When the U.S. State Department announced new rules for products that independent Cuban entrepreneurs could sell in the United States, it published a broad list detailing they couldn’t sell. That left many people scratching their heads over whether much of anything now produced by Cuba’s cuentapropistas would be allowed.

But after analyzing all the exceptions and drilling into the complicated U.S. Harmonized Tariff Schedule, Miami Customs attorney Lenny Feldman has come up with what he calls his “yes” list — imports from self-employed workers that are permitted even though the U.S. trade embargo against Cuba remains in place.

It turns out there are more potential products than originally thought and quite a few that at least some of the 483,396 Cubans registered as cuentapropistas — those who work for themselves — make.

Independent entrepreneurs who make soap, cosmetics, candles, waxes and polishes, perfume or photographic or cinematographic goods are also in the clear. Jewelry makers, including those who work with pearls and precious and semiprecious stones, also got a green light as did producers of cutlery and tools.

Importation into the United States of an array of home goods, including furniture, lamps, illuminated signs, bedding, mattresses and cushions, clocks, wicker products, baskets, and articles made from wood, cork and straw, is allowed. Watches and musical instruments are on the “yes” list, too.

Continue Reading: CUBAN ENTREPRENEURS CAN SELL EVERYTHING FROM SHOES TO SOAP IN THE UNITED STATES 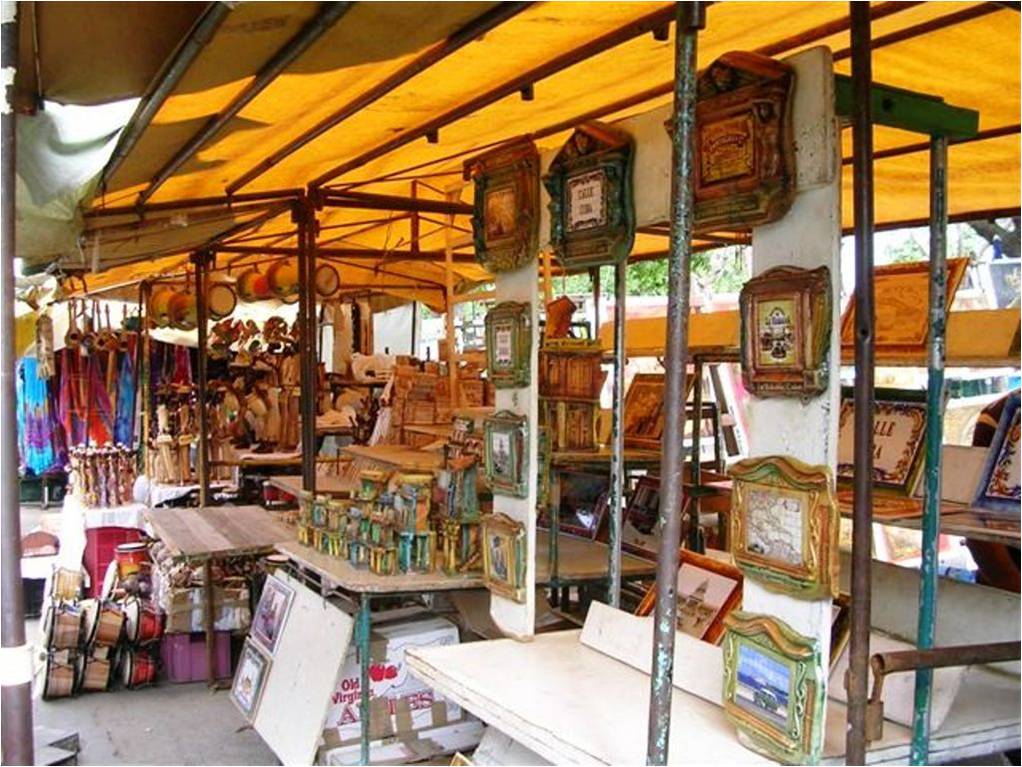 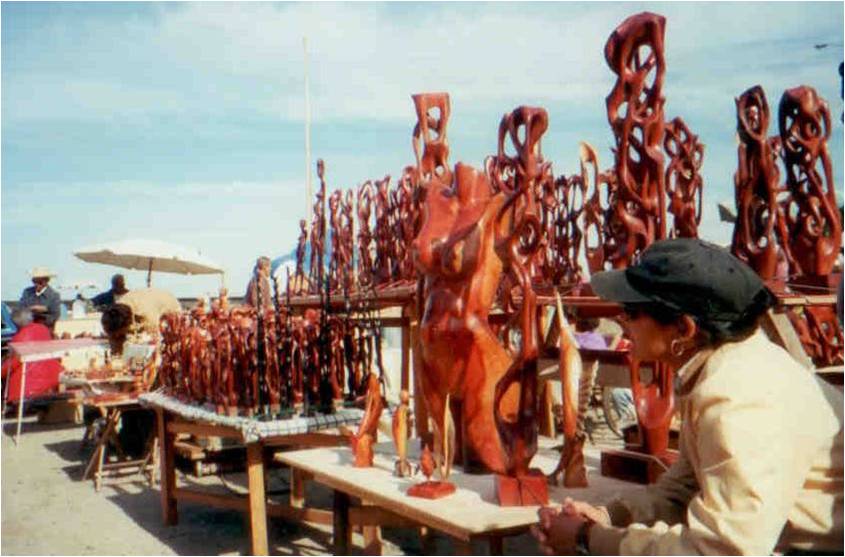 Cuenta-Propista Arts and Crafts ready for Export to the US! 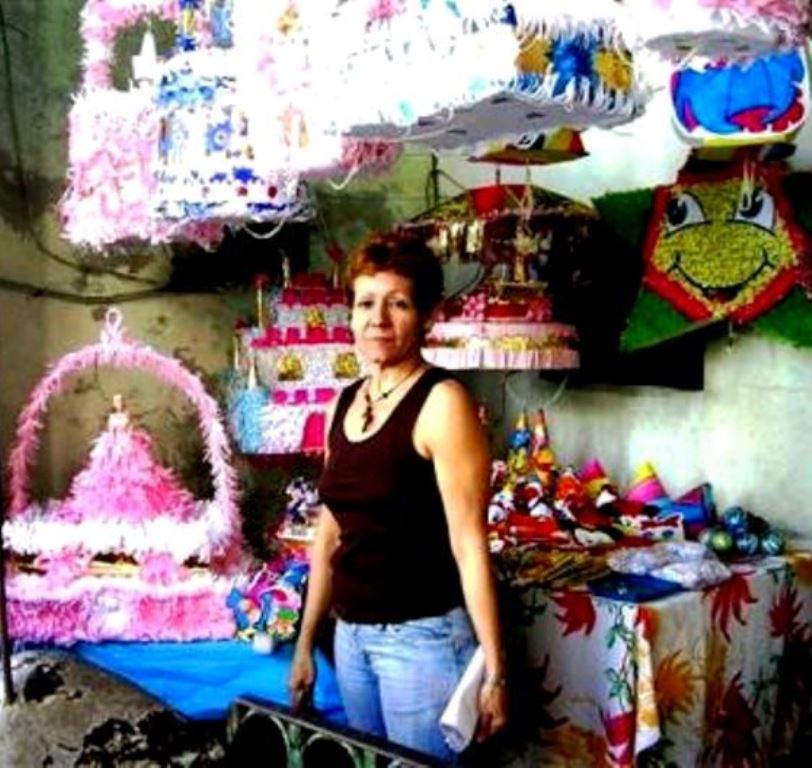