VENEZUELA: THE REVOLUTION AT BAY with major implications for Cuba! 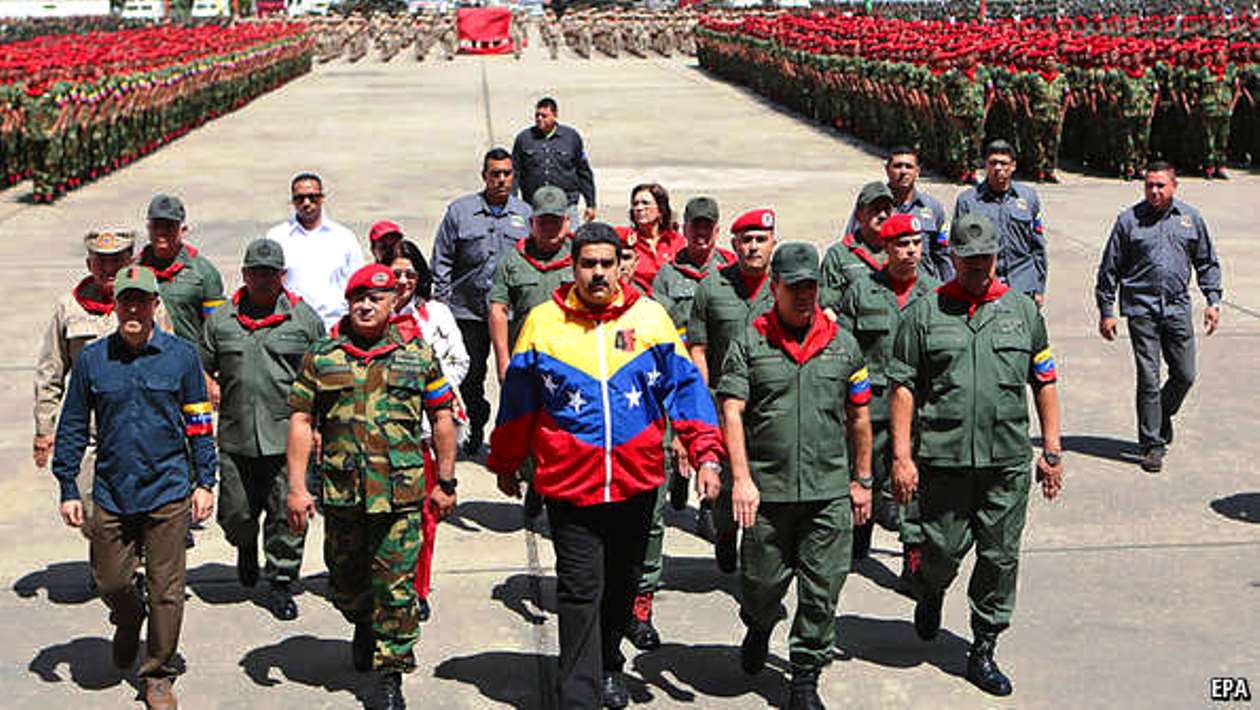 ON A Wednesday evening around 30 pensioners have gathered for a meeting in a long, brightly lit room in a largely abandoned shopping gallery in Santa Teresa, a rundown and overcrowded district in the centre of Caracas. After a video and some announcements, Alexis Rondón, an official of the Ministry of Social Movements and Communes, begins to speak. “Chávez lives,” he says. “Make no mistake: our revolution is stronger than ever.”

Mr Rondón’s rambling remarks over the next 45 minutes belie that claim. Saying Venezuela is faced with an “economic war”, he calls on his audience to check food queues for outsiders, who might be profiteers or troublemakers, and to draw up a census of the district to identify opposition activists and government supporters. “We must impose harsh controls,” he warns. “This will be a year of struggle”.

About this, at least, Mr Rondón is correct. Sixteen years after Hugo Chávez took power in Venezuela, and two years after he died, his “Bolivarian Revolution” faces the gravest threats yet to its survival. The regime is running out of money to import necessities and pay its debts. There are shortages of basic goods, from milk and flour to shampoo and disposable nappies. Queues, often of several hundred people, form each day outside supermarkets. Ten patients of the University Hospital in Caracas died over the Christmas period because of a shortage of heart valves.

Both debt default and the measures that would be required to avoid one pose risks to the regime. It is on course to lose a parliamentary election later this year, which might then be followed by a referendum to recall Chávez’s inept and unloved successor, Nicolás Maduro. That could bring Venezuela’s revolution to a peaceful and democratic end as early as 2016. But there are darker possibilities. Caracas buzzes with speculation that the armed forces will oust the president.

Venezuela is suffering from the combination of years of mismanagement and corruption, and the collapse in the price of oil, which accounts for almost all of its exports. Chávez, an army officer, was the beneficiary of the greatest oil boom in history. From 2000 to 2012, Venezuela received around $800 billion in oil revenue, or two-and-a-half times as much in real terms as in the previous 13 years. He spent the money on “21st-century socialism”.

Some went on health care and low-cost housing for the poor, who hailed Chávez as a secular saint. Some has gone on infrastructure: a few new roads and metro lines were built, years behind schedule. Another chunk was given away in the form of cheap oil to Cuba and to other Caribbean countries, assuring Chávez loyal allies. Perhaps the biggest slice was frittered away or simply stolen. Filling a 60-litre tank with petrol costs less than a dollar at the strongest official exchange rate. Unsurprisingly, petrol worth $2.2 billion a year, according to an official estimate, is smuggled to Colombia and Brazil, with the complicity of the armed forces. 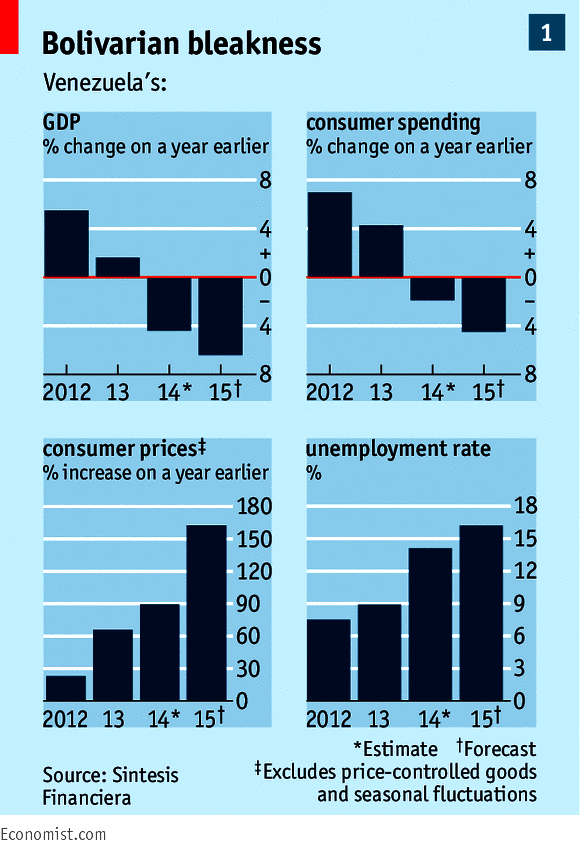 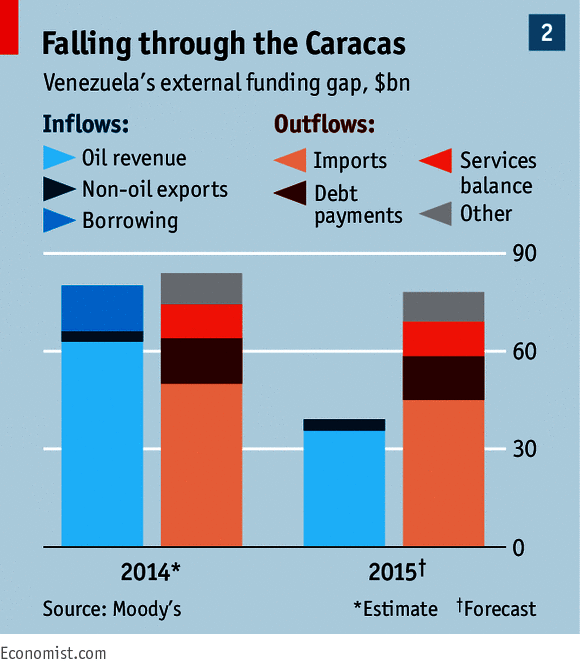 This entry was posted in Blog and tagged Cuba-Venezuela Relations, International Relations. Bookmark the permalink.