RAUL CASTRO: US MUST RETURN GUANTANAMO FOR NORMAL RELATIONS

SAN JOSE, Costa Rica (AP) — Cuban President Raul Castro demanded on Wednesday that the United States return the U.S. base at Guantanamo Bay, lift the half-century trade embargo on Cuba and compensate his country for damages before the two nations re-establish normal relations.

Castro told a summit of the Community of Latin American and Caribbean States that Cuba and the U.S. are working toward full diplomatic relations but “if these problems aren’t resolved, this diplomatic rapprochement wouldn’t make any sense.”

Castro and U.S. President Barack Obama announced on Dec. 17 that they would move toward renewing full diplomatic relations by reopening embassies in each other’s countries. The two governments held negotiations in Havana last week to discuss both the reopening of embassies and the broader agenda of re-establishing normal relations.

Obama has loosened the trade embargo with a range of measures designed to increase economic ties with Cuba and increase the number of Cubans who don’t depend on the communist state for their livelihoods.

Cuba has said it welcomes the measures but has no intention of changing its system. Without establishing specific conditions, Castro’s government has increasingly linked the negotiations with the U.S. to a set of longstanding demands that include an end to U.S. support for Cuban dissidents and Cuba’s removal from the U.S. list of state sponsors of terrorism.

On Wednesday, Castro emphasized an even broader list of Cuban demands, saying that while diplomatic ties may be re-established, normal relations with the U.S. depend on a series of concessions that appear highly unlikely in the near future.

The U.S. established the military base in 1903, and the current Cuban government has been demanding the land’s return since the 1959 revolution that brought it to power. Cuba also wants the U.S. to pay hundreds of millions of dollars in damages for losses caused by the embargo.

“The re-establishment of diplomatic relations is the start of a process of normalizing bilateral relations, but this will not be possible while the blockade still exists, while they don’t give back the territory illegally occupied by the Guantanamo naval base,” Castro said. He demanded that the U.S. end the transmission of anti-Castro radio and television broadcasts and deliver “just compensation to our people for the human and economic damage that they’re suffered.”

The U.S. State Department did not immediately respond to a request for comment on Castro’s remarks.

Castro’s call for an end to the U.S. embargo drew support at the summit from the presidents of Brazil, Ecuador, El Salvador, Nicaragua and Venezuela.

Brazilian President Dilma Rousseff also praised the effort by the leaders of Cuba and the U.S. to improve relations. “The two heads of state deserve our recognition for the decision they made – beneficial for Cubans and Americans, but, most of all, for the entire continent,” she said.

John Caulfield, who led the U.S. Interests Section in Havana until last year, said that the tone of Cuba’s recent remarks didn’t mean it would be harder than expected to reach a deal on short-term goals like reopening full embassies in Havana and Washington. In fact, he said, the comments by Castro and high-ranking diplomats may indicate the pressure Cuba’s government is feeling to strike a deal as Cubans’ hopes for better living conditions rise in the wake of Obama’s outreach.

“There is this huge expectation of change and this expectation has been set off by the president’s announcement,” Caulfield said. The Cuban government feels “the constant need to tell their people nothing’s going to change … the more the Cubans feel obligated to defend the status quo and to say that’s nothing going to change, the more pressure it indicates to me is on them to make these changes, partly on the economic side but I would also say on the political side.” 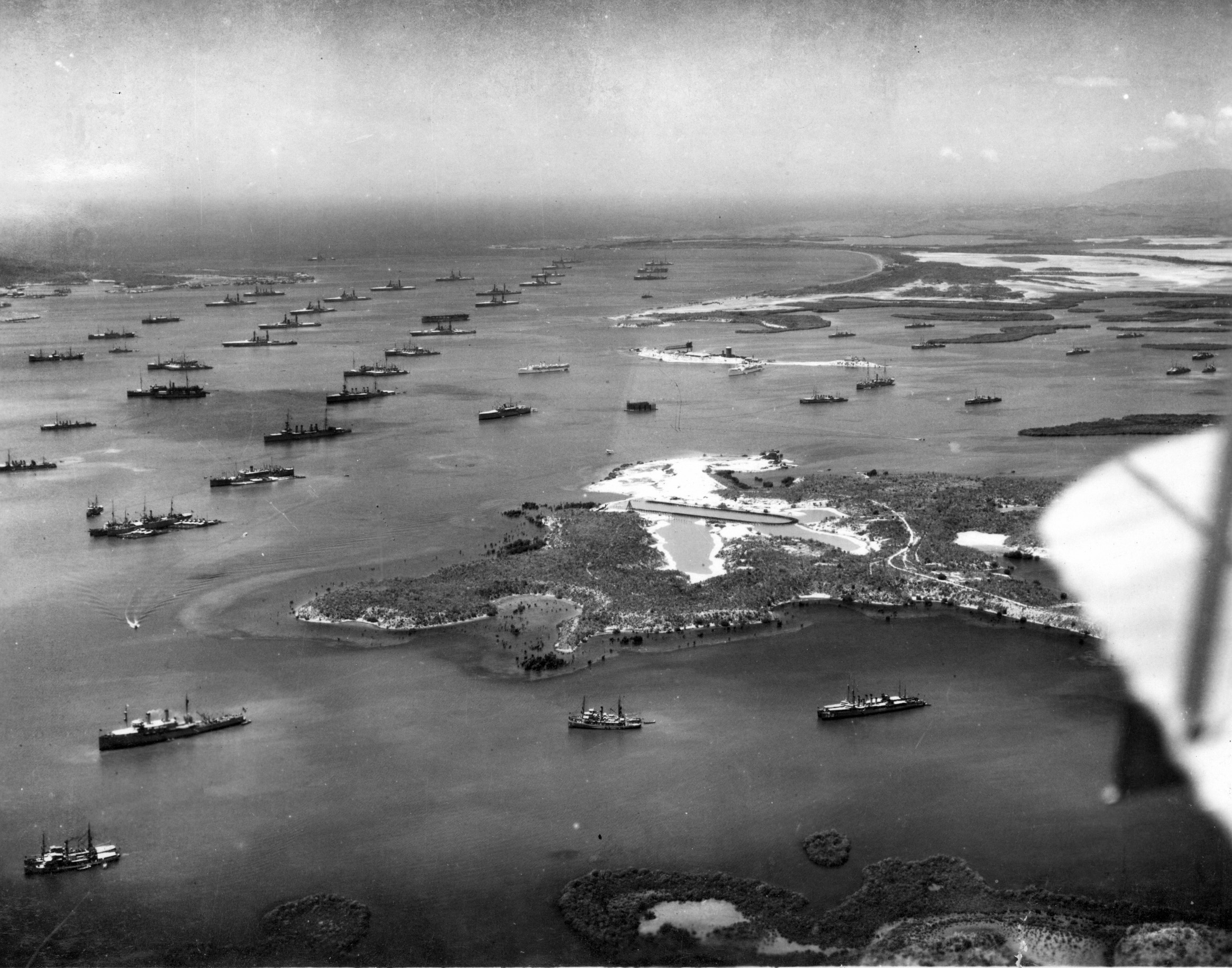 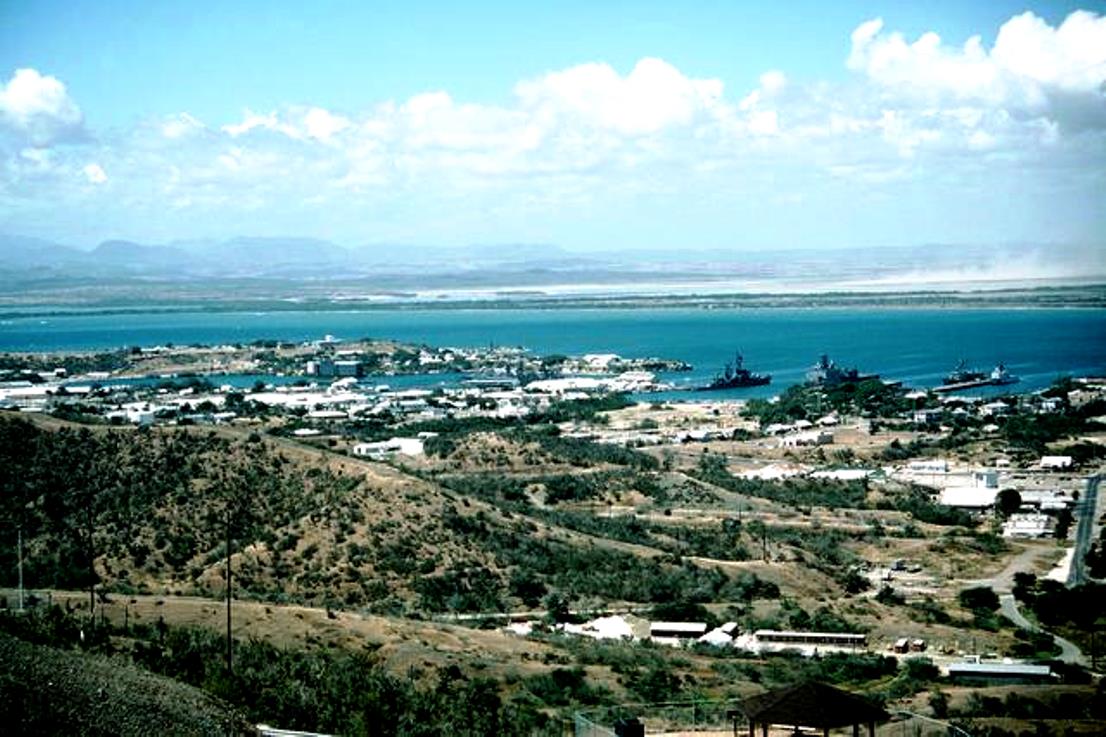 This entry was posted in Blog and tagged Guantanamo, US-Cuba Normalization. Bookmark the permalink.