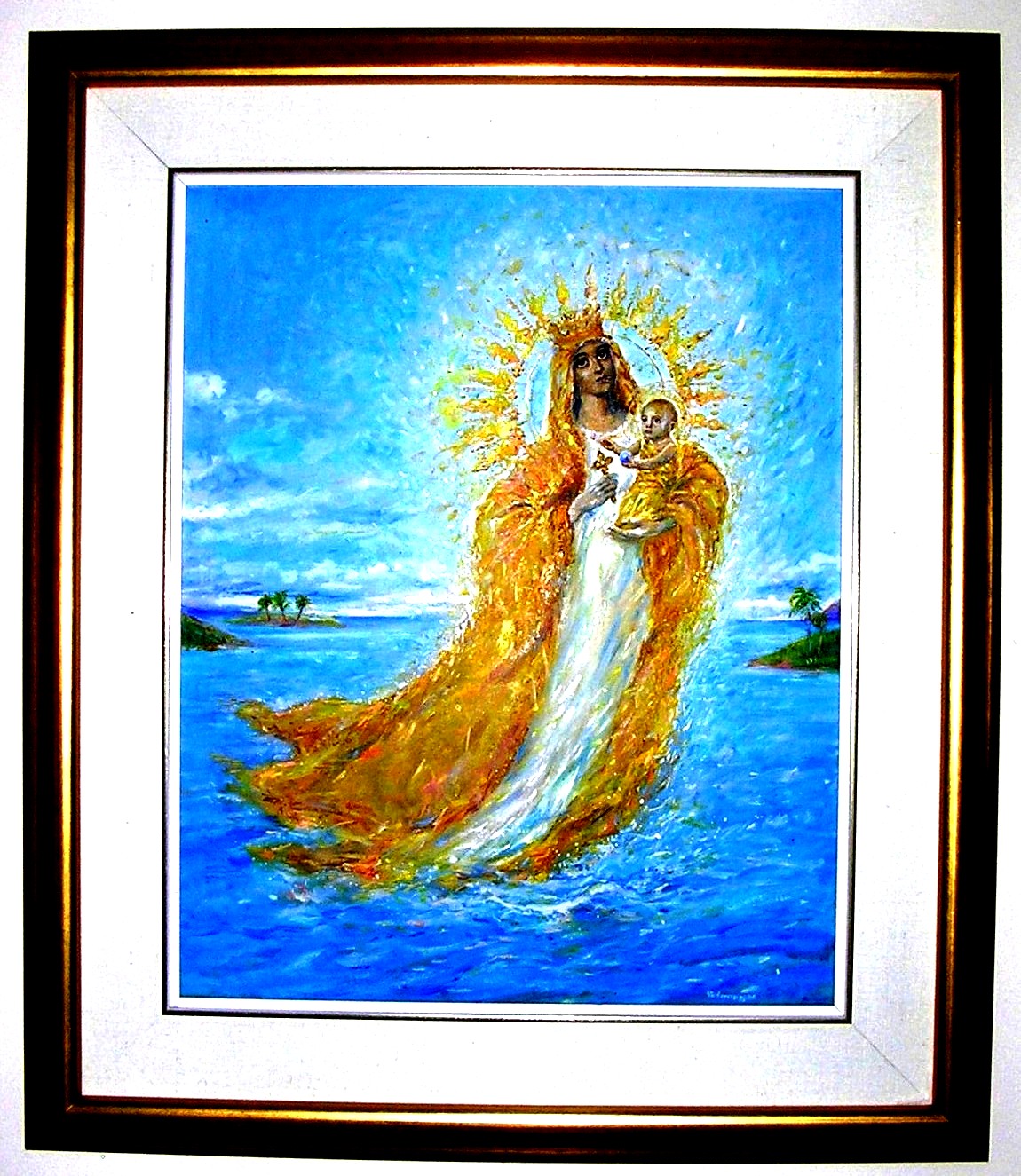 A fine Christmas gift to all. A win-win-win-win result for the Cuban people, the United States and its citizens, Obama, Raul Castro and almost everyone else.