Marc Frank in Havana and John Paul Rathbone in London

In 1980, Mariel was the site of a massive refugee exodus to the US. Today, however, it is better known for the $800m free trade zone and container port that opened there last year – just as Washington was midway through secret talks with Havana. These culminated with this week’s US announcement that it would ease trade sanctions against the island.

“It’s going to change things around here a lot,” said Pedro Cordero, a machine operator, as he mused about Mariel’s future and the prospect of better US trade relations. “Soon we are going to have everyone here: Brazilians, Chinese, Panamanian . . . and Americans.”

Like Mr Cordero, Cubans reacted with hope and occasional euphoria to Wednesday’s announcement by President Barack Obama that the US was in talks to re-establish diplomatic relations with Cuba and improve commercial ties after a five-decade freeze.

“It’s great, great, great. Everyone is thrilled, happy, excited,” exclaimed Anaida Gonzales, a nurse, in the provincial capital of Camaguey, after learning the news.

Mr Obama’s move, which follows 18 months of back-channel talks, does not end the US embargo, which requires an act of Congress. Nonetheless, Havana’s decision to sink scant resources into Mariel’s modern container terminal – and to build new marinas and golf courses elsewhere – suggests Raul Castro, president, decided long ago to make an all-out effort to normalise commercial relations.

The need for the boost this would bring has grown as Mr Castro’s limited economic reforms – which include liberalising small businesses and allowing some co-operatives – have failed to kickstart Cuba’s stalled Soviet-style economy.

The economic crisis in Venezuela, Cuba’s largest benefactor, has compounded the problem. Caracas will potentially soon be unable to afford the millions of dollars worth of subsidised oil it sends to Havana each year.

The easing of US-Cuban commercial relations “sends a very strong signal to the international community about the future of the Cuban economy and also the profitability of investments, especially with the US market so near”, said Pavel Vidal, a former Cuban central bank official, who now teaches at Javeriana University in Cali, Colombia. “If investment does increase, growth could rise to five or six per cent a year.”

Mr Vidal said he expected the biggest short-term boost would come from Cuban-Americans. Under the new rules they can send $2,000 every three months to their relatives on the island – four times the current limit.

Cuba’s potential removal from the US list of national terrorist sponsors would also trigger the end of some of the financial sanctions that have deterred foreign investment and trade.

Diplomats believe Washington and Havana hope to see relations fully restored by the time Mr Obama leaves office in 2017, or by 2018, when Mr Castro has said he will step down. However, they are cautious about the prospect of the congressional approval needed to end the US embargo and about the speed of change in Cuba.

For one, the most complicated elements of Mr Castro’s reform programme are yet to be put in place — unifying Cuba’s myriad exchange rates and granting full autonomy to state enterprises. And, despite revamping its foreign investment law in July to lure business, Cuba has not announced a single new deal.

From past experience, Havana is likely to move slowly as it balances the need for economic reform against the political risks of liberalisation. “The agenda on the far side of the Florida Straits we now know in detail, but the internal one remains, as it so often does, hidden and secret,” wrote Cuban dissident blogger Yoani Sanchez from Havana.

Other Cubans voiced disquiet amid the euphoria, fearing that the rapprochement could prompt a wave of emigration by Cubans who want to take advantage of current rules that make gaining US citizenship relatively easy, amid concern that these might change.

“I’m worried about a new immigration crisis over the next few months as people rush to set foot in America,” Alexis Fernandez, a local tour guide, said.

Nonetheless, the general mood in Cuba is one of ebullience, with small-scale entrepreneurs rubbing their hands at the prospect of more US visitors and others hopeful that their daily hardships might end.

“Everyone is grinning, some people are crying,” said said Ileleny Santiesteban. “This is wonderful . . . that it will be easier for everyone in the future, here and over there. That, maybe, it is finally over.”

Travel and commerce American internet and telecoms companies, as well as banks, will be able to start doing business with Cuba. US visitors will be able to bring back $100 worth of cigars, writes Geoff Dyer.

Official meetings Roberta Jacobson, US assistant secretary of state for the western hemisphere, will visit Havana in January. John Kerry, secretary of state, will likely follow soon after and the White House has not ruled out a presidential visit.

A new embassy The US already has a large Interests Section in Havana. It wants to upgrade this into a proper embassy.

US Congress Some leading Republicans in Congress, who are deeply critical of the opening to Cuba, have threatened to block funding for an embassy and to hold up nomination of an ambassador.

Sanctions President Obama went almost as far as he could within the law in reducing restrictions on dealing with Cuba, but ultimately a real relaxation of the embargo will require approval of a Congress that contains many sceptics. 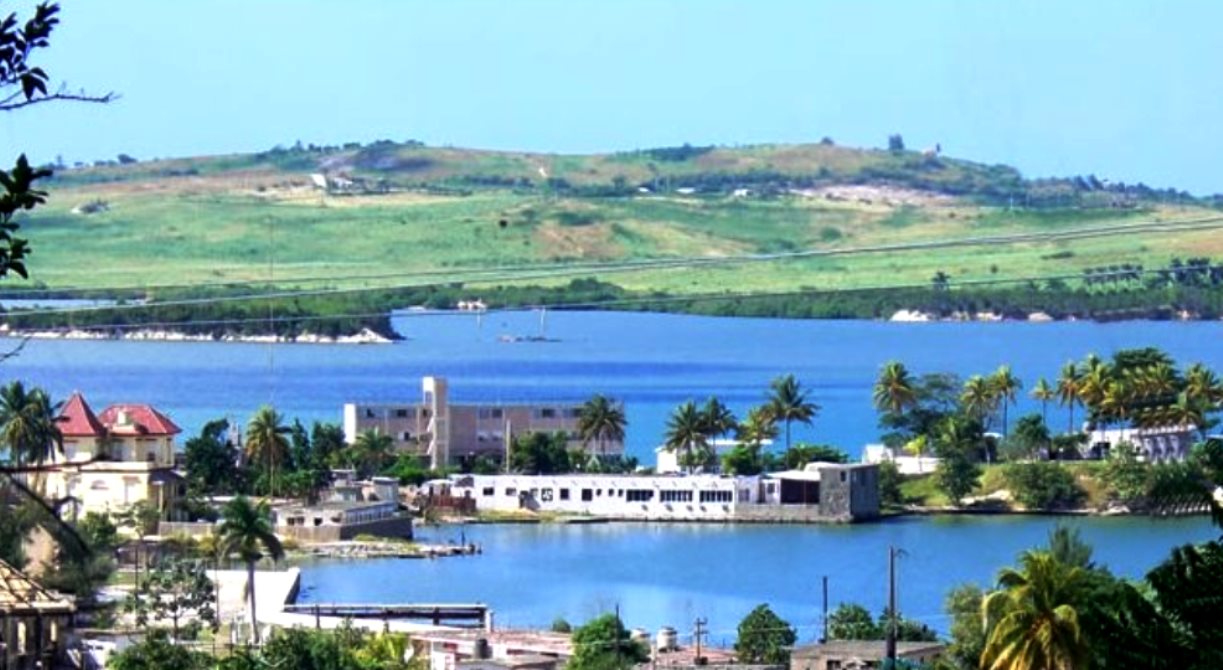 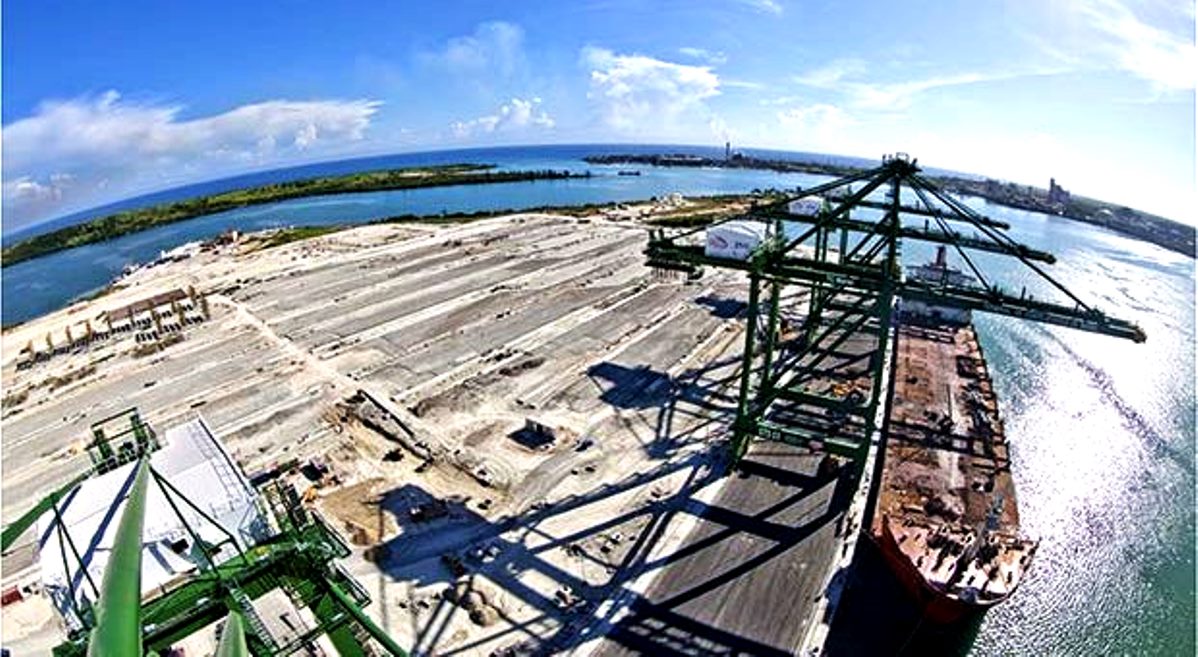