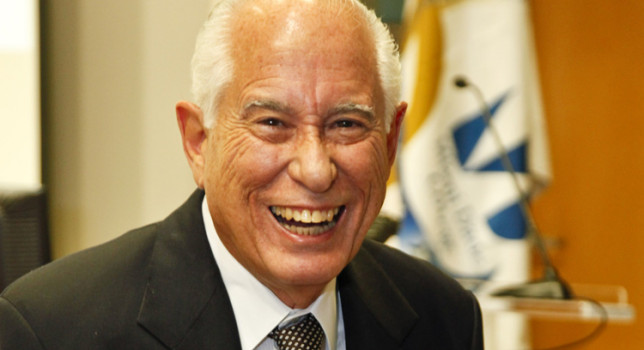 The original essay is available here: Mesa-Lago-Economic and Social Reforms in Cuba-Brookings-14

In INSTITUTIONAL CHANGES OF CUBA’S ECONOMIC-SOCIAL REFORMS, Carmelo Mesa-Lago, distinguished service professor emeritus of economics and Latin American studies at the University of Pittsburgh, evaluates the pros and cons of Cuba’s economic reform plans as they relate to institutional change.

Overall, Mesa-Lago concludes that institutional reforms in Cuba are advancing in a positive direction, albeit slowly. The most important of these so far has been the establishment of microcredit, bank accounts and wholesale markets for the non-state sector, and the sale of homes and establishment of inheritance rights for usufructuaries and home owners. However, key structural changes and components are still missing: integral price reform, elimination of monetary duality, a realistic exchange rate and bank system restructuring.

The author argues that if Cuba were to follow an adapted “socialist market” or mixed economy model, as in China and Vietnam –which have a private sector, open markets and foreign investment, combined with an indicative plan and decentralization of decision making — it would achieve much higher sustained economic growth. Furthermore, the state must permit self-employment in skilled, high-value-added jobs for university graduates, authorize medium-sized enterprises and cooperative ownership of businesses, allow true co-op independence, reduce excessive taxes on non-state workers, halt government measures that create uncertainty, and expand microcredit and wholesale markets. Mesa-Lago offers a variety of other policy recommendations that will help advance the process of institutional reform within the context of the ongoing reform process. However, time is of the essence as Raúl Castro has committed to retiring in February 2018, leaving him with only four years to complete the key institutional changes the nation urgently needs. 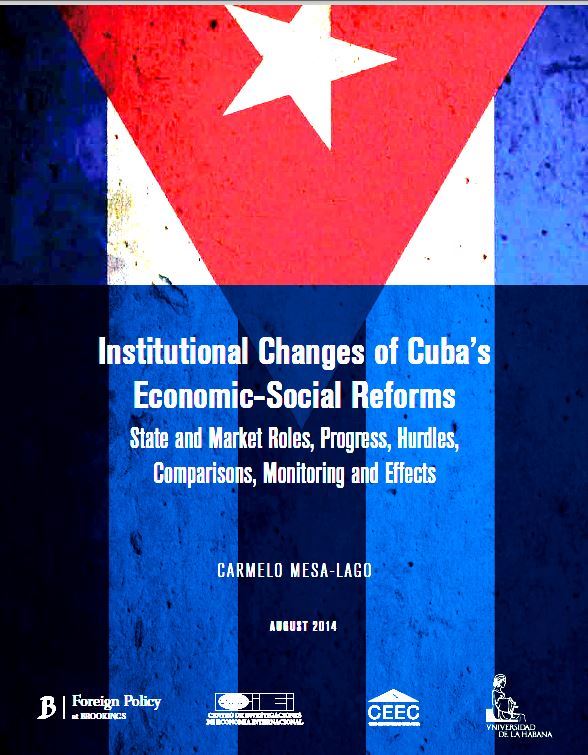