Is Cuba heading towards a repeat of the 2003 Black Spring?

Reporters Without Borders is worried about the situation of journalists in Cuba, where there have been cases of physical attacks, arbitrary detention, death threats and blocking of access to information in recent days.

Hablemos Press, an independent news agency and free speech NGO, has been directly targeted by the Internal Security Department. Police physically attacked its editor, Roberto de Jesús Guerra, in Havana on 11 June. According to his wife, Hablemos Press reporter Magaly Otero Suarez, he is currently immobilized at home with multiple injuries to the face and right foot. 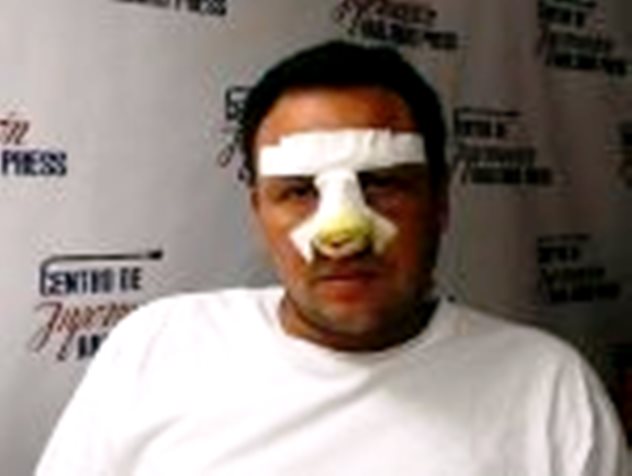 A car ran down Raúl Ramirez Puig, a Hablemos Press correspondent in Mayabeque province, on 7 June. One of the two people in the car told him: “Anything can happen.”

Mario Hechavarría Driggs, who also works for Hablemos Press, was the latest victim of arbitrary arrest when Internal Security Department officials arrested him on 8 June. Journalism student Yeander Farrés Delgado was also arrested while photographing the capitol building in Havana (now the headquarters of the science, technology and environment ministry) and was held for five hours.

“Although the Castro regime gives the appearance of opening up politically, the methods used by the authorities to silence dissident journalists are clearly becoming more and more brutal,” Reporters Without Borders secretary-general Christophe Deloire said. “The last of the journalists arrested in the Black Spring of 2003 was freed in 2011, but since then we have seen a gradual increase in repression.”

Hablemos Press reported on 11 June that it has received repeated telephone threats in the past two months. After taking several threatening calls on the Hablemos Press phone line, Otero was summoned by the Internal Security Department on 12 June, and told to moderate the tone of the agency’s articles, which have irritated the government.

The authorities have also gone so far as to disconnect the mobile phones of De Jesus Guerra, Otero and Arian Guerra, another Hablemos Press journalist, from Cuba’s sole mobile phone network, provided by state-owned ETECSA, to hamper their communications.

“What happens to the right to information if the government blocks phone connections at will and Internet use is extremely limited in Cuba?” said Camille Soulier, the head of the Reporters Without Borders Americas desk. “We call on the Cuban authorities to restore the phone connections of Hablemos Press’ journalists without delay.”

Reporters Without Borders also condemns the conditions in which the authorities have been holding the independent journalist Juliet Michelena Díaz in Havana since 7 April without any court decision in her case. She was initially accused of threatening a neighbour, but the charge was changed to “terrorism” within a week of her arrest.

Yayabo Press journalist Yoenni de Jesus Guerra García has meanwhile been held since October 2013 and was given a seven-year jail term in March. And the blogger Ángel Santiesteban-Prats, one of the 100 “information heroes” profiled by RWB in May, has been held on trumped-up charges since February 2013.

Cuba is ranked 170th out of 180 countries in the 2014 Reporters Without Borders press freedom index. This is the lowest ranking of any country in the western hemisphere. 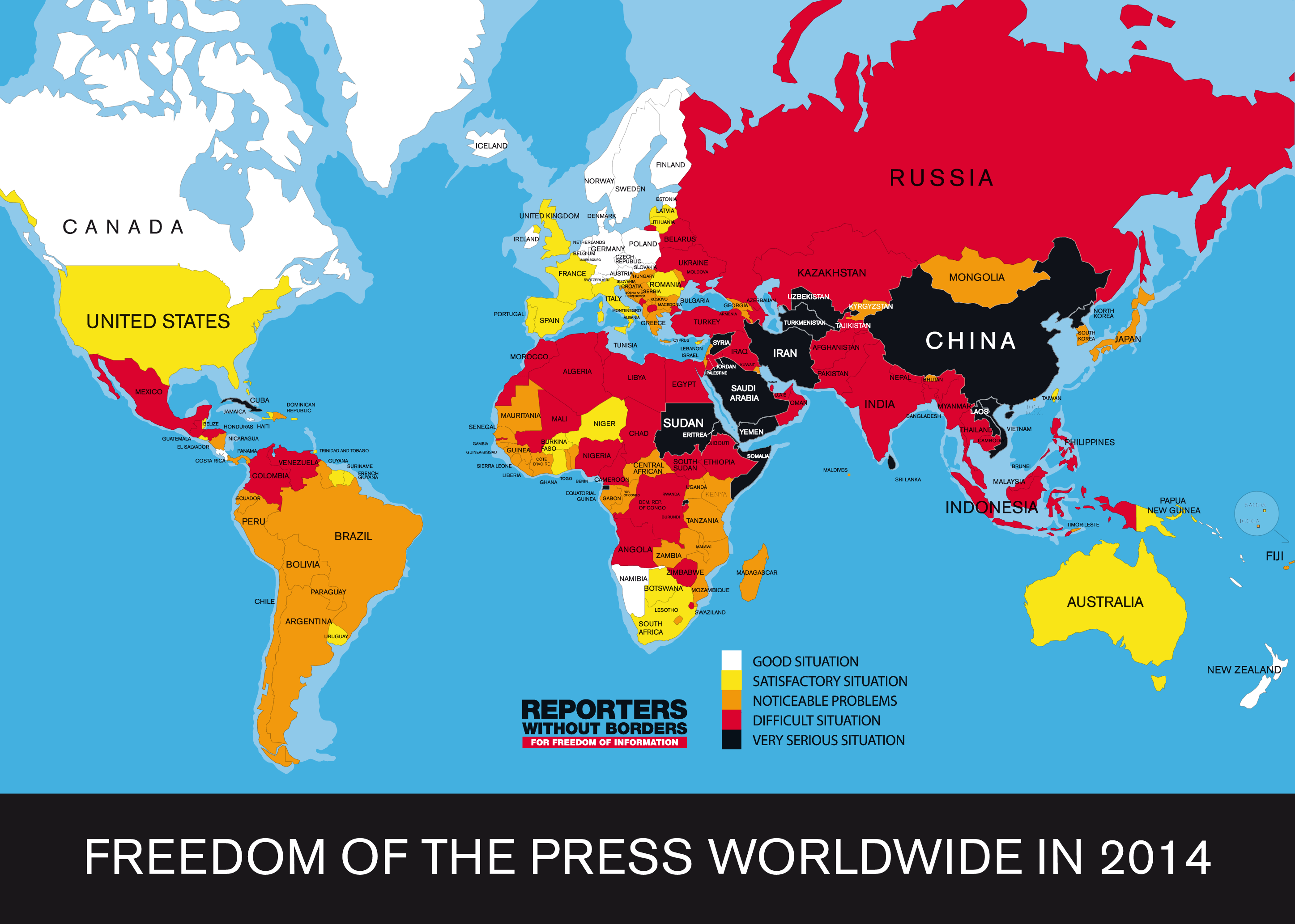 This entry was posted in Blog and tagged Freedom of Expression, Human Rights. Bookmark the permalink.