A Belated Brief Review: Samuel Farber’s “Cuba Since the Revolution of 1959: A Critical Assessment” 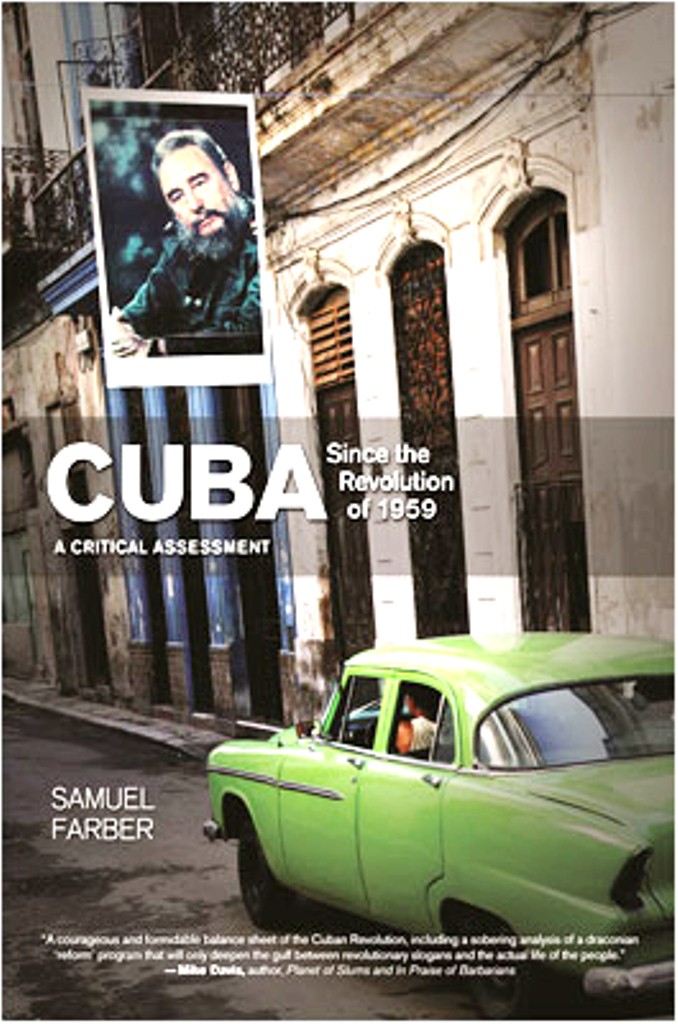 Samuel Farber’s volume on Cuba, as its title indicates, “attempts to present a historical analysis and evaluation of the Cuban Revolution since 1959.”  He approaches his analysis from “the left” but a democratic socialist left espousing genuine participatory democracy, with popular “self-mobilization fully respecting human and minority rights” (p. 4.)

Farber considers his work as “a form of advocacy and normative in its orientation”:

“a political reflection on history and a search for a usable past which hopefully will support the new voices emerging in Cuba advocating a progressive transition toward a revolutionary and democratic form of socialism” (p. 5.)

While Farber’s work of course is not totally comprehensive, he takes a broad view, and includes national sovereignty, nation building and democracy, economic growth and social welfare, foreign policy, race and gender issues, the place of dissidents and critics from left to right, within and outside Cuba and then a summary and conclusion. Although Farber analyses the various issues over the life of the Revolution and also draws on pre-Revolutionary experience regarding the various issue areas, he brings each area into the 2000s and the 2010s. He also up-dates his work with an “Epilogue” on the Sixth Party Congress of April 2011 and comments on the reform process of the 2010s.

Farber’s volume is thoroughly researched and documented. Indeed it includes 53 pages of footnotes that frequently include important substantive insights as well! His work draws on his own research and deep knowledge acquired over many years study, a comprehensive range of Cuban primary sources and the work of others analysts inside and outside Cuba.  Many observers and analysts of various aspects of Cuba’s historical experience since 1959 will be to some extent familiar with much that he writes about. However, it is enlightening and enjoyable to review in detail Farber’s well-written and well-organized discussion of these central dimensions of Cuba’s experience.

In view of Farber’s somewhat iconoclastic approach to his work, which is unabashedly “in a classical Marxist tradition” but also social democratic – or as he would undoubtedly prefer, “socialist democratic” – one might expect that he may come under s criticism from both the right and the left. But Farber’s work in fact seems uncontroversial, “mainstream” and “social democratic” in character. His analyses and evaluations are well balanced, objective and convincingly supported with painstaking and comprehensive presentation of evidence. This is a volume well worth reading for the “old Cuba hand” as well as for anyone wanting an objective analysis of Cuba’s experience since 1959. 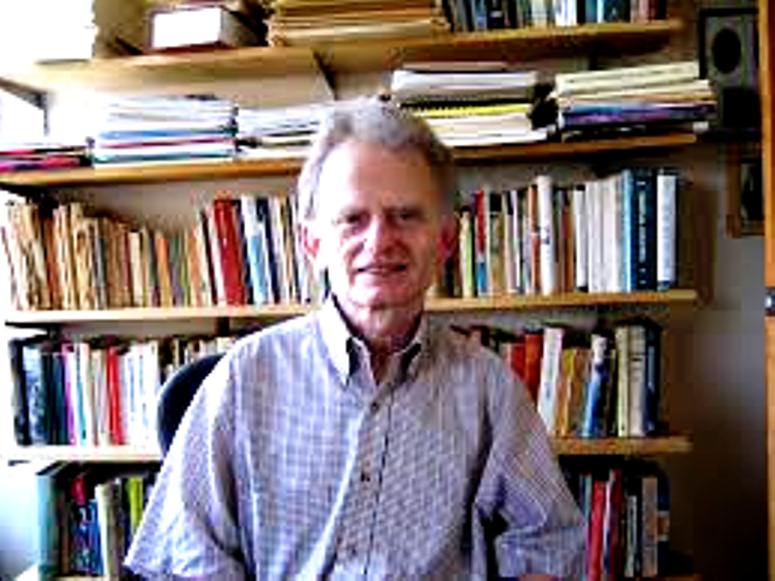