HAVANA, March 4 (Reuters) – For the third consecutive year Cuba’s reorganized sugar industry is failing to perform up to expectations, increasing pressure on the government to open up the once proud sector to foreign investment.

Already one mill, the first since the industry was nationalized soon after the 1959 revolution, is under foreign management, with at least seven others on the auction block.

“Continuous and heavy rainfall in almost all provinces of the country has affected the harvest since January,” state-run Radio Rebelde said late last week, reporting on a meeting of AZCUBA executives at the end of February. “To this has been added the habitual problems of inputs arriving late, disorganization and the poor quality and slowness of repairs,” the report said.

Sugar was once Cuba’s leading export, both before the revolution and afterward, when the former Soviet Union bought Cuban sugar at guaranteed prices. Today it is Cuba’s seventh largest earner of foreign currency, behind services, remittances, tourism, nickel, pharmaceuticals, and cigars.

“These days it is a true odyssey to go through a harvest. The mills need more profound repairs, but that costs millions upon millions of dollars,” Manuel Osorio, a mill worker in eastern Granma province, said in a telephone interview on Tuesday. “So they do some superficial repairs and start grinding and immediately the problems begin and this year to top it off it is hot and raining almost every day. The cane needs cool and dry weather to mature. If not, it is like milling weeds.”

The sugar harvest begins in December with the “winter” season and runs into May, with January through March the key months as dry and cool weather increases yields, but not this year.

“I can’t remember a wetter winter and it is almost impossible to harvest,” sugarcane cutter Arnaldo Hernandez said in a telephone interview from eastern Holguin province.

“Going into the plantations is a heroic task, and when the cane reaches the mills it yields little sugar,” Hernandez said. “Look, even the Guaraperas (sugarcane juice) they sell in the city is like water. I know because I tried some myself yesterday.”

Rainfall was twice the average for the month in key eastern and central provinces through most of February, according to official media.

“So far this year 115.2 millimeters (4.5 inches) of rain has fallen in (the eastern province of) Las Tunas, twice the historic average,” the National Information Agency reported in late February. The agency said the harvest in Las Tunas was 35,000 tonnes of raw sugar behind schedule to date toward a plan of 194,000 tonnes through May.

A similar situation was reported in central Villa Clara, where the goal is 218,000 tonnes, and in central Camaguey, which reported production to date was 13 percent, or 11,000 tonnes, below plan.

Cuba produced just 1.2 million tonnes of raw sugar three seasons ago when AZCUBA was formed, compared with 8 million tonnes in the early 1990s, before the demise of the Soviet Union led to the industry’s near collapse. Industry plans call for an annual average increase in output of 15 percent through 2016, though over the last three harvests the increase has been 12 percent, according to AZCUBA. The poor performance so far this year may accelerate AZCUBA’s plans to open the sector to private investment.

President Raul Castro, who assumed power from his ailing brother Fidel Castro in 2008, is trying to revive the country’s economy through reforms passed by the Communist Party in 2011. The plans include more foreign investment.

This year, the Cuban Chamber of Commerce listed seven more sugar mills as candidates for foreign investment, all of which were built after the revolution and are therefore not subject to claims by previous owners. The remaining 48 mills in the country were all built more than 60 years ago.

This month the Cuban National Assembly is expected to pass a new foreign investment law that makes the island, and agriculture, more investor friendly.

Odebrecht SA, a Brazilian corporation, began administering a mill in central Cienfuegos province this year, the first foreign company allowed into the industry since 1959. Odebrecht subsidiary, Compañía de Obras en Infraestructura, plans to upgrade the mill as well as the supporting farm and transport sectors, and has expressed an interest in other mills, as have a number of other foreign companies. Its 13-year contract calls for an investment of around $140 million to increase output to more than 120,000 tonnes of raw sugar from 40,000 tonnes.

Cuba consumes between 600,000 and 700,000 tonnes of sugar a year and has an agreement to sell China 400,000 tonnes annually, with what remains sold to other countries. 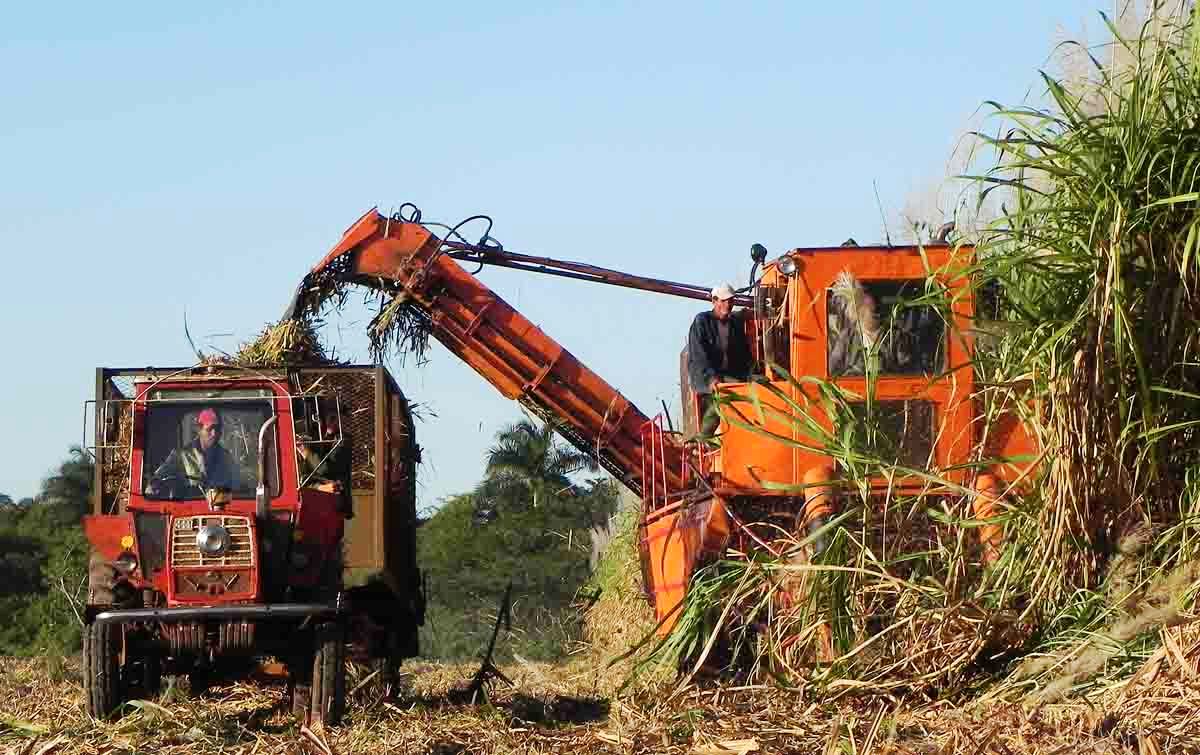 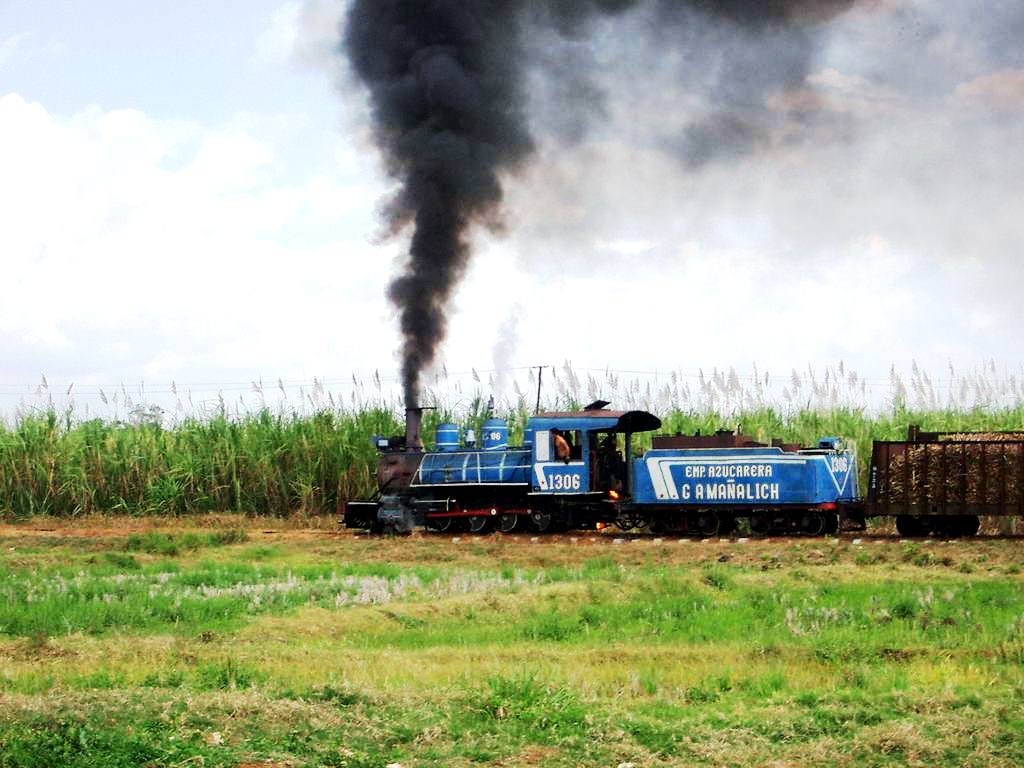 An Aerial View of what was Left of the Australia Sugar Mill, 2011 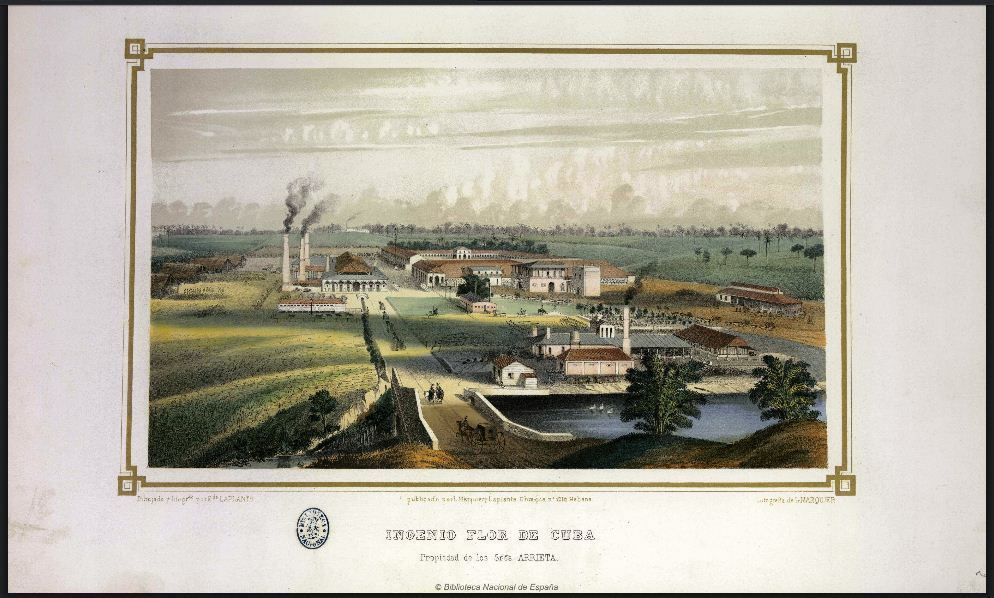