The Cuban government finally announced the elimination of its dual currency system in what will be one of the most challenging reforms to the economic model. Great expectations are riding on this new, single currency, which will have a great impact on the island’s society and economy.

Said measures will change the prevailing lifestyle of the past nearly 20 years for 11.2 million Cubans. That consisted of getting paid in a devalued ‘soft’ currency yet purchasing essential goods and services daily in a ‘hard’ currency, one used by tourists or sent by loved ones from abroad.

Authorities say they will deploy the new measure in stages, and the timeline will begin with government businesses.

A first stage will entail specifying the legal framework to support the move to a single currency. Financial information systems and adjustments to accounting systems are required as well.

Accountants and other personnel from across the country will require some training to handle the transition.

This important announcement, however, fails to specify firm dates and related details. News of the single currency system no doubt aims to calm the nerves of those who have saving accounts in convertible pesos (CUCs), international currencies, and Cuban pesos (CUPs). Still, the government will continue to apply the current policy of both subsidizing retail prices, and subsidizing those Cubans who require special government assistance.

Both subsidy strategies, though, are contradictory. On the one hand, a single currency means that one of those subsidies will be eliminated. Therefore, bank accounts will lose some value when they are rolled over to a single currency, whenever and whatever that might be.

On the other hand, in order to unify the currencies, sate subsidies will have to disappear or be reduced to a bare minimum, and that will be the hardest measure for the Cuban government to carry out. How will authorities face the dilemma of protecting the most vulnerable groups once this process takes holds?

The list of subsidies is extensive: utilities (electricity, telephone, gas, potable water) and the dwindling list of sparse, yet essential products provided by the longstanding ration book (libreta). Other subsidized public services include transportation, all levels of education, health care, and the sale of prescription drugs.

Do conditions exist to eliminate or drastically reduce these subsidies? Do the results achieved by the reforms carried out thus far justify these measures Will the government allow the private sector to expand in order to minimize the pain this difficult process will unleash?

All of this is uncertain. As the details of this currency matter become known, we will be able to assess the real impact that the elimination of the dual currency will have. Until then, it remains a uncertain.

The government announcement also fails to specify how it will adjust the exchange rate in the process. We anticipate an immediate and sharp rise in the black-market dollar; perhaps two or three times for what the dollar will officially sell at the state-run CADECA money-exchange houses.

CADECA exchange rates currently value 25 Cuban pesos (CUC) for a single convertible peso (CUP). It is likely that in a few weeks the government will adjust this rate as a first step. That will be the first test of the impact this monetary policy will have in the marketplace and in everyday living. It will no doubt shape how the rest of the reforms unfold.

For instance, reducing the exchange rate to 1 CUC for 18 CUPs would lower the ceiling on the black market and avoid early speculation. At the same time, the move would increase workers’ purchasing power if prices set in dollars in state stores remain unchanged.

In this regard, the 240% mark up that the government automatically places on consumer goods sold in the so-called ‘dollar stores’ (e.g., hard-currency CUC sales) will give the government some cushion in absorbing these costs because it is a handsome margin. Foregoing some state profit will increase consumer purchasing power for ordinary Cubans.

But one thing is a fine wine and the other is just plain table wine, which gives pause and makes us wonder these first-stage measures really will jump start the process.

If the impact will be great on the Cuban people, it will be no less salient for investors residing on the island.

Regardless of the fine points these changes unleash, foreign joint-venture companies with investments in Cuba will be affected in some fashion. The bottom line for these companies will be affected by the costs, exchange rates and prices of the products they produce there. Profit margins will likely diminish somewhat until the currency changes stabilize, and production cycles catch up other changes in the monetary system.

Even if the transition is relatively smooth, it is likely that investment will slow down or simply be deferred until the most challenging part of the transition is over. It is noteworthy that over the past ten years, almost 200 joint-ventures have closed in Cuba, particularly since the freeze on repatriating profits took place in 2008, which was not fully over until 2010. On top of that comes the anti-corruption campaign carried out over the past four years.

Government efforts to attract new waves of investment to the upcoming duty-free zone of Mariel port (just west of Havana) will be challenged by these proposed banking measures. The uncertainty caused by the positive and necessary combining of the island’s currency will not be attractive to investors, at least until the process is fully implemented.

We can only hope that efforts to modernize the Cuban economy through these fiscal and monetary proposals –the most daunting measures proposed in recent economictimes—achieves its goals for the good of the Cuban people and does not become a huge disaster. 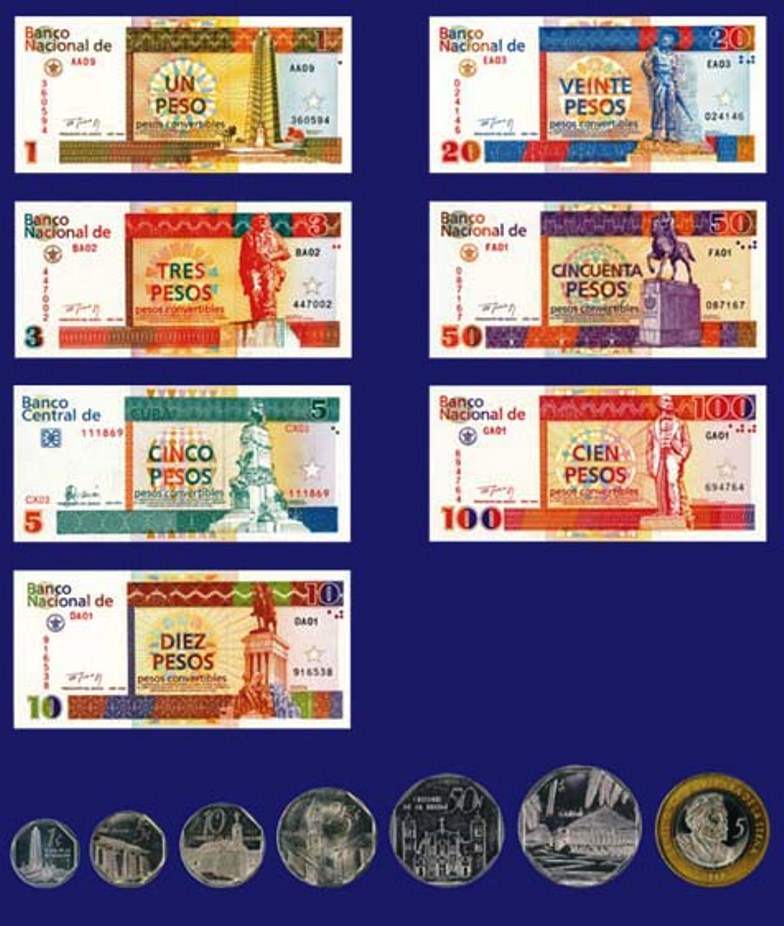