HAVANA (AP) — Cuba announced Friday that island athletes will be allowed to sign contracts to compete in foreign leagues, a shift from decades of policy that held professional sports to be anathema to socialist ideals.

The measure promises to greatly increase the amount of money baseball players and others are able to earn, and seems geared toward stemming a continuing wave of defections by athletes who are lured abroad by the possibility of lucrative contracts, sapping talent from national squads.

It was not immediately clear if the ruling would let Cuban baseball players jump to the U.S. Major Leagues without restrictions at home or under U.S. laws that restrict money transfers to the communist-led island. Athletes will be eligible to play abroad as long as they fulfill their commitments at home, the Communist Party newspaper Granma reported. “It will be taken into account that they are in Cuba for the fundamental competitions of the year,” Granma said.

The paper said the decision was approved at a recent session of the Council of Ministers, which is headed up by President Raul Castro. “International experiences, including 10 sporting laws of various Latin American nations, were studied,” it added.

Until now, few Cuban baseball players have been permitted to play abroad. Alfredo Despaigne spent this summer with the Pirates of Campeche, Mexico. Previously, Omar Linares played in Japan.  In the 1990s, some athletes in other sports such as volleyball played in European leagues. A number of athletes, especially baseball players, have defected in recent months and years. They include Yasiel Puig, who signed a multimillion-dollar contract with the Los Angeles Dodgers.

Professional sports were outlawed under Fidel Castro in 1961, two years after the Cuban Revolution. 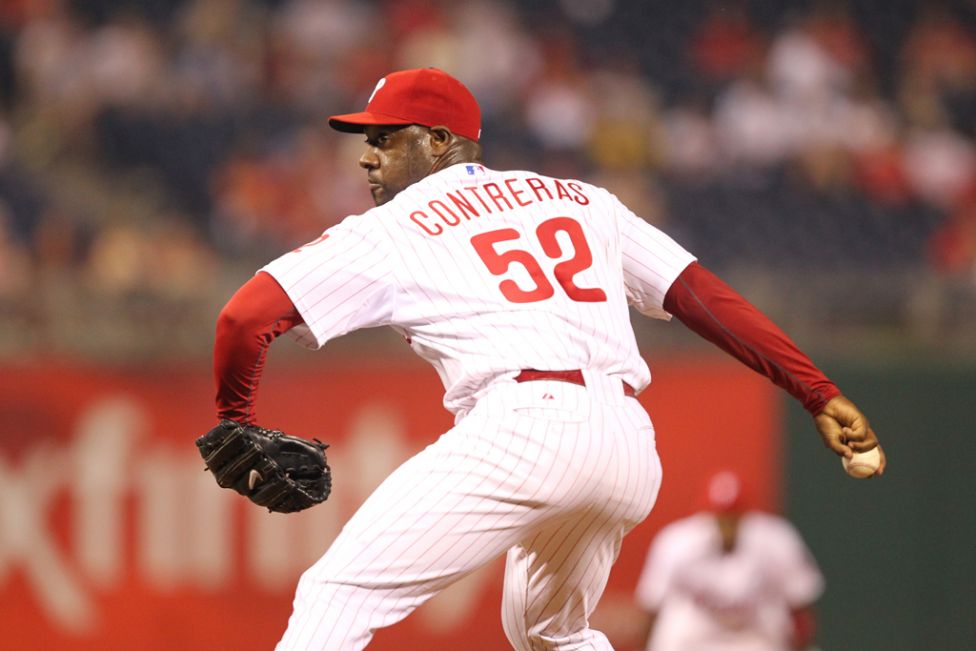 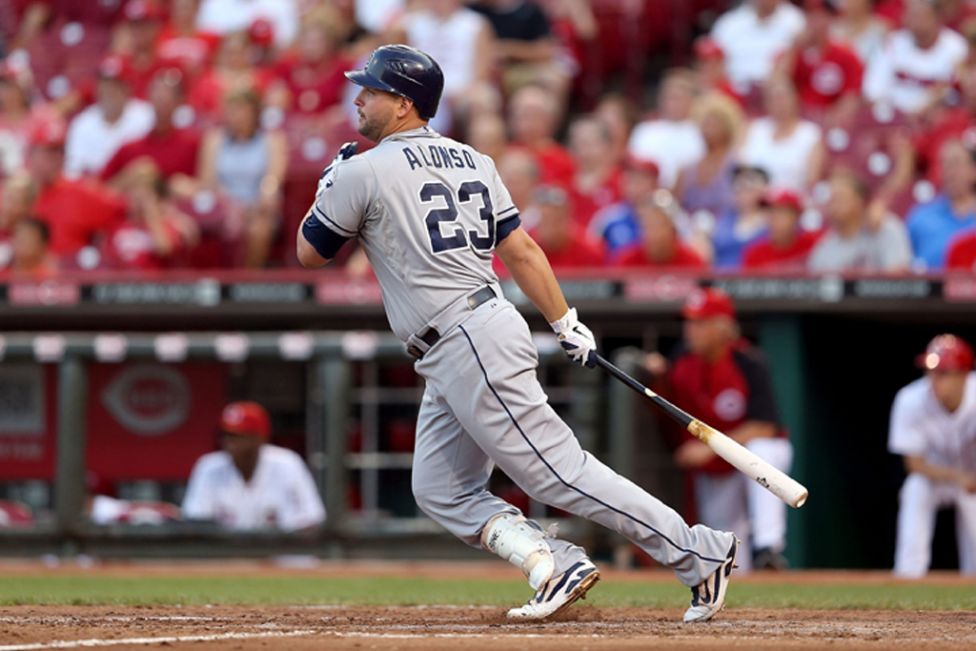 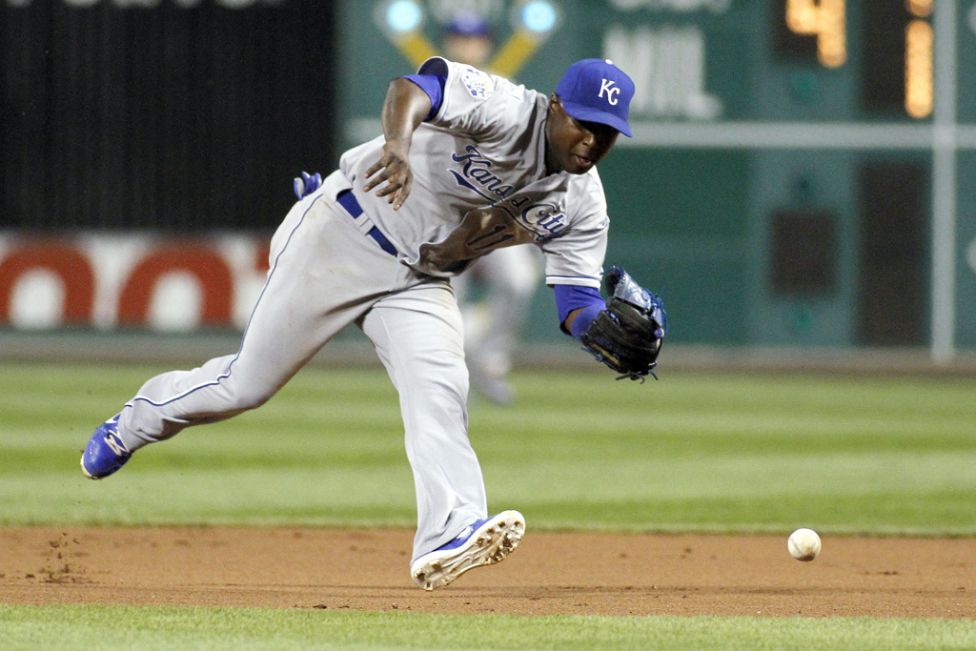 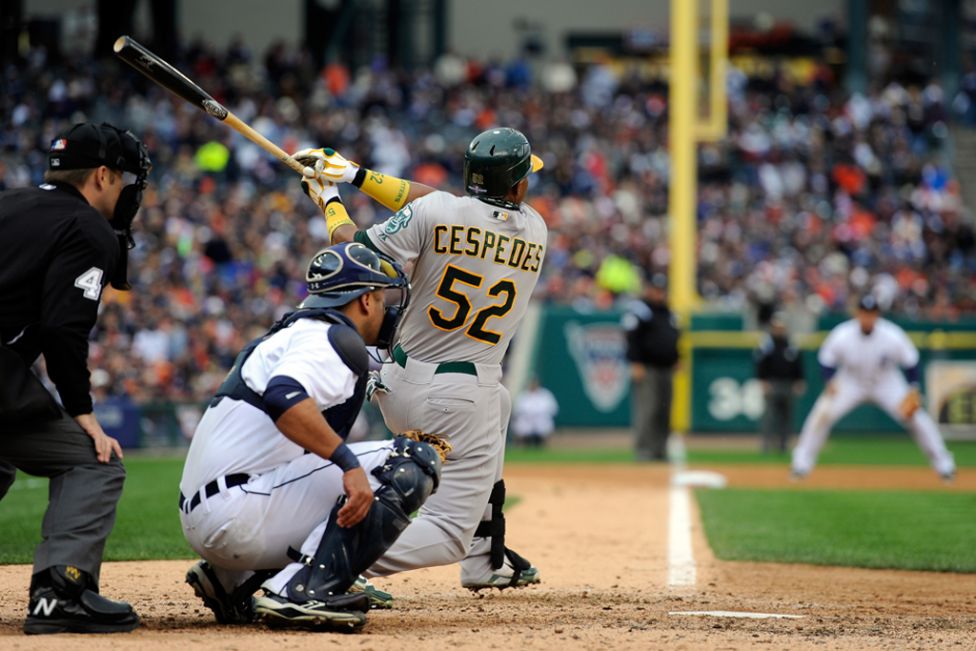 This entry was posted in Blog and tagged Foreign Exchange Earninigs, Freedom of Movement. Bookmark the permalink.

One Response to Cuba lets athletes compete in foreign leagues