Toronto man sentenced to 9 years in Cuba on corruption charges

“They are going to bring down my sentence, provided that I go along with them,” he had told the Star in a series of exclusive jailhouse phone interviews.

But that didn’t happen.

Three weeks after he was put on trial in late May, Yacoubian finally got word he has been sentenced to nine years in jail. 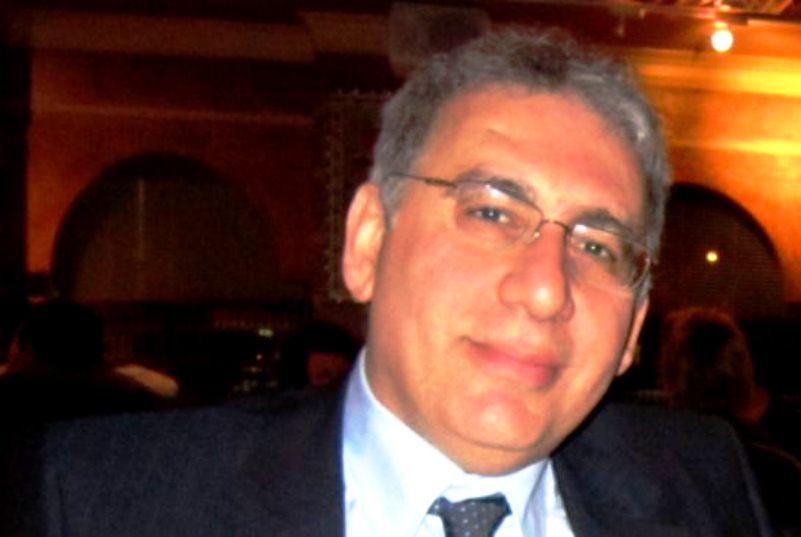 “We were shocked,” said Krikor Yacoubian, Sarkis’ brother in Toronto. “We were anticipating less with the collaboration, but they did not budge much.”

Krikor says his jailed brother was stunned when he first heard the news from his Cuban lawyer.

“He was silent for awhile, for a good minute,” he said. “Not tearful or angry. He said, ‘OK let’s go to the next step.’”

That next step, the family says, will be a protracted battle to try to get the 53-year-old Yacoubian transferred to Canada to serve out his sentence here.

“To my knowledge it is the first time that any Canadian businessman has been sentenced for corruption,” said John Kirk, a professor at Dalhousie University’s Department of Spanish and Latin American Studies who has written several books on Cuba.

“Clearly this is intended to send a message to Cubans and foreign investors alike,” he said. “Several deputy ministers in Cuba and dozens of bureaucrats have also received heavy sentences.”

Yacoubian’s cousin and business associate, a Lebanese citizen named Krikor Bayassalian, was sentenced to four years as a co-defendant, the family says.

The details of the key Canadian connection to Cuba’s widening corruption scandals were revealed last month in a joint investigation by the Toronto Star and El Nuevo Herald, the Spanish-language affiliate of the Miami Herald.

Arrested in July 2011 and detained without charges, Yacoubian – a McGill MBA graduate who operated a $30 million transport and trading company called Tri-Star Caribbean — was formally accused in April of bribery, tax evasion and “activities damaging to the economy.”

Yacoubian disputed many of the specifics of the case but he said he decided to cooperate with the Cubans, exposing what he called the “black forces” of corruption and naming more than a dozen foreign companies and executives.

“I told everything and I told how these schemes were done,” he told the Star. “It was just eating me alive. Maybe in my conscience I wanted my company to be brought down so that I could tell once for all things that are going on.”

In September 2011, Cuban authorities arrested a second GTA man –73-year-old Cy Tokmakjian, whose $80 million Tokmakjian Group company is one of the largest foreign operations in Cuba.

His family told the Star he has still not been charged.

Krikor Yacoubian says the family has decided not to appeal his brother’s sentence but to immediately start the lengthy legal and diplomatic manoeuvres to get Sarkis transferred to Canada under a prisoner transfer treaty Canada signed with Cuba in 1999.

“I don’t want my brother to rot in Cuba,” said Krikor Yacoubian.