HAVANA, March 27 (Reuters) – Cubans are building private food distribution networks from the farm through to retail outlets as communist authorities gradually dismantle the state’s monopoly on the purchase and sale of agricultural products.

The country’s first wholesale produce market is up and running on the outskirts of Havana and across the island farmers report they are selling more of their goods directly to customers, ranging from hotels to individual vendors.

Those involved say the change is speeding the flow of food to market, helping end longstanding inefficiencies that often left crops to rot in fields and putting more money in the pockets of producers.

“We purchased two old trucks this year, in part to deliver produce to our state clients in Camaguey,” said the president of a cooperative near the city in central Cuba.

“A few years ago we had to sell everything to the state, which then sold it to our clients a few days later. Now it arrives fresh and we keep the 21 percent profit that went to the state wholesaler,” he said, asking to remain anonymous.

Private trucks, some dating back to the 1950s and beyond, clatter into cities and towns delivering goods to kiosks and stalls run by private farm cooperatives or their surrogates.

In eastern Santiago de Cuba, the trucks roll into retail markets where private food vendors, who roam the streets with horse-drawn wagons, push and tricycle carts, gather to buy.

With the country importing around 60 percent of its food and private farmers outperforming state farms on a fraction of the land, authorities are gradually deregulating the sector and leasing fallow land to would-be farmers.

At the same time private truckers and vendors are being licensed as part of an opening to small businesses, with 400,000 people, including employees, now working in what’s called the “non-state” sector.

It is slow going, with farm output up just a few percentage points since President Raul Castro, who replaced his ailing brother Fidel in 2008, began agricultural reforms as part of a broader effort to “modernize” the Soviet-style economy.

Local farmers and experts say resistant bureaucrats, cautious leadership, the state’s continued monopoly on farm inputs and a lack of financing are holding up growth.

Yet, deregulation is gradually taking hold and private supply chains, whose participants were once labeled “parasitic middlemen” and even criminals by authorities, are emerging, now with the state’s blessing.

“The farmers harvest all this in the mornings, put it in sacks and weigh it, then truckers bring it in,” said purchaser Ariel Gonzales, leaning on his tricycle cart loaded with onions, garlic, carrots and other items at the Havana wholesale market.

“The food arrives the same day, it’s all fresh and at 50 percent or less of retail prices,” Gonzalez, who delivers to three small Havana retail outlets, said.

“Of course, when it rains this all turns to mud. You would think the government would pave it,” he said. “After all, we are feeding Havana.”

Five years ago 85 percent of all food produced in the country was contracted and sold by the state. By last year it had fallen to below 60 percent, according to the government. Within a few years it is expected to bottom out at around 35 percent, mainly root vegetables, grains and export crops.

“These are products not included in any contract with the state. You can sell them freely,” said Homero Rivero, a small farmer turned part time trucker and wholesale vendor as he supervised the unloading of sacks of cucumbers, crates of tomatoes and other vegetables from a vintage Ford truck.

Hundreds of purchasers swarm the area bidding for the goods, often accompanied by strapping young men with tricycle carts hired to move the produce to waiting vehicles.

Rivero’s old Ford was one of many similar vintage vehicles piled with fruit, garden and root vegetables late Tuesday afternoon, even as dozens more waited to enter the makeshift market on an unpaved lot at the edge of the Cuban capital.

The market opens in the afternoon and runs into the late evening.

The scene is chaotic and crude and the trucks and carts decrepit, reflecting the precarious state of the country’s agricultural infrastructure.

“The law is that there is no law, you can do what you want with these products,” said Rivero, who is from the adjoining province of Mayabeque.

Cuba’s capital is home to 2.1 million people, 20 percent of the country’s population and is far wealthier than other cities.

Trucks arrived from all over the island, for example hawking pineapples and oranges at 7 pesos and 2 pesos each from Matanzas, 70 miles (112 km) to the east, compared with the local retail price of 15 pesos and 4 to 5 pesos respectively.

Jaimito Alvarez, who comes into Havana every 10 days from Pinar del Rio, 100 miles (160 km) to the west, said before the produce was often wasted.

“Before, if you produced more than planned, you were lucky if the state picked it up. Private food sales were forbidden and usually some of your crop rotted in the fields or was fed to the pigs,” Alvarez said. 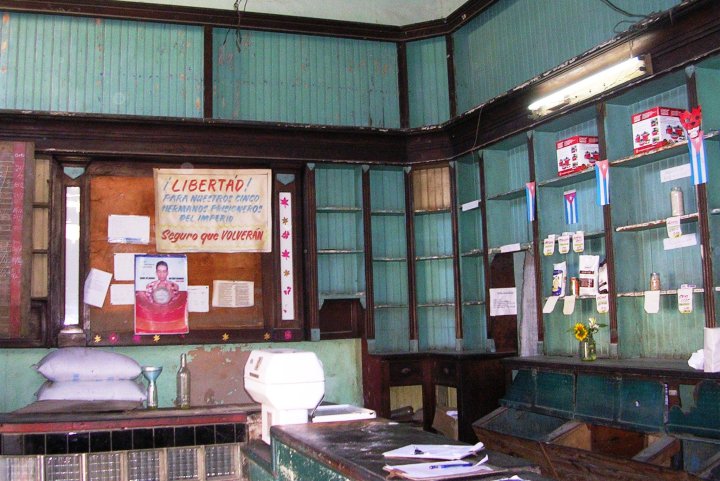 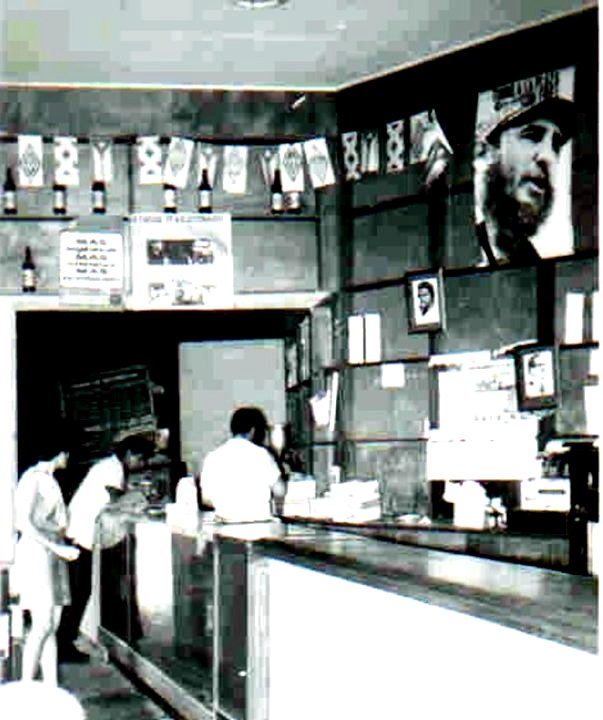 This entry was posted in Blog and tagged Agriculture, Economic Reforms. Bookmark the permalink.