Great!  Canadian tourists will once again fly on Tupelov and Ilyushin aircraft on their low-cost snow-bird visits to Cuba – just like in the 1970s to 1990s. I remember one partially half-empty flight in the early 90s when the stewards requested in mid-flight that half the passengers move to the back part of the plane to balance the load, somewhat like I often do in my 14-foot boat.

Cuba looks like the big winner in the debt-write-off and aircraft leasing agreement with Russia reached yesterday, February 21, 2013. But Russia gets a small reprieve for its civilian aircraft sector.

Over and above the massive hidden subsidization provided to Cuba back in the golden age of Soviet-Cuban relations, (amounting to 15 – 30 % of Cuba’s quasi-GDP depending on the year in the 1980s), Cuba also built up a debt to the Soviet Union that amounted to around $28 billion as on 1989.  It looked as if this debt would never be repaid and that Russia had given up all hope of repayment.

The debt write-off deal lets Cuba off the hook, at least in part. Cuba can now claim that it is a responsible economic partner and participant in the international economic system. This should facilitate access to new foreign credit and thus be of some benefit. Cubana also acquires Russian aircraft, presumably at a reasonable price relative to those of the leasers of European, Brazilian and Canadian aircraft, even if of unproven quality and competitiveness. This all looks good for Cuba.

At the same time, Russia probably loses nothing in writing off Cuba’s debt as it probably never would have been paid in any case. 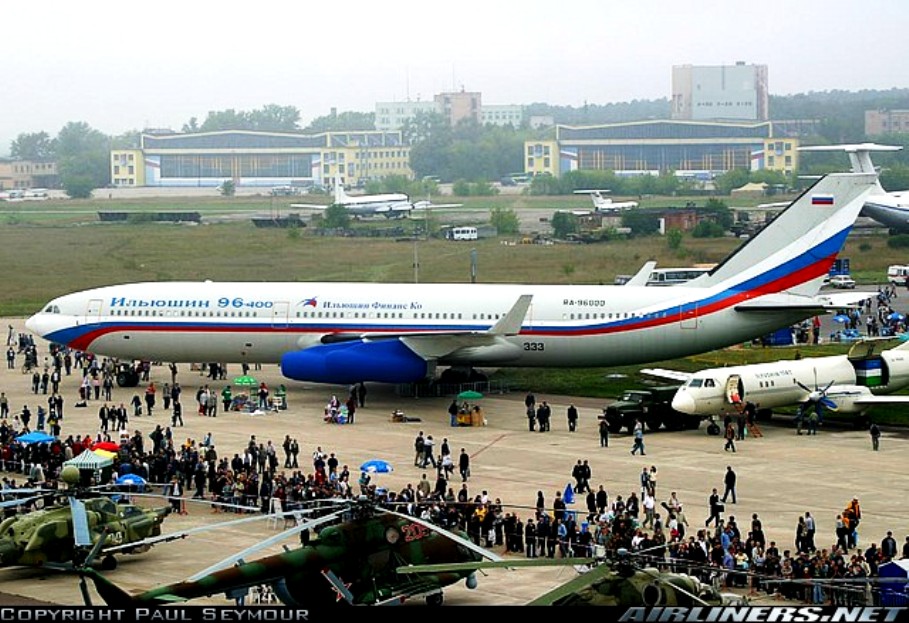 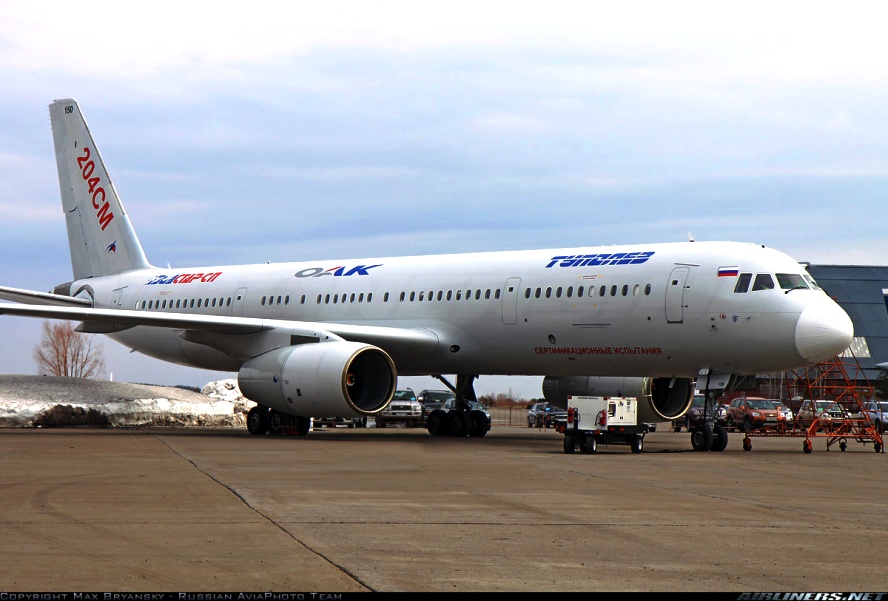 The above chart, based on the work of Leogrande and Thomas illustrates the magnitudes of Soviet assistance to Cuba including trade credits.

William Leogrande, and J. M. Thomas illustrates the magnitudes of the assistance. My own quantitative estimates placed the value of this subsidization at around 23% to over 36% of National Income in the 1980 to 1987 period.