Castrocare in Crisis: Will Lifting the Embargo on Cuba Make Things Worse?

The original complete essay is located here:  Castrocare in Crisis 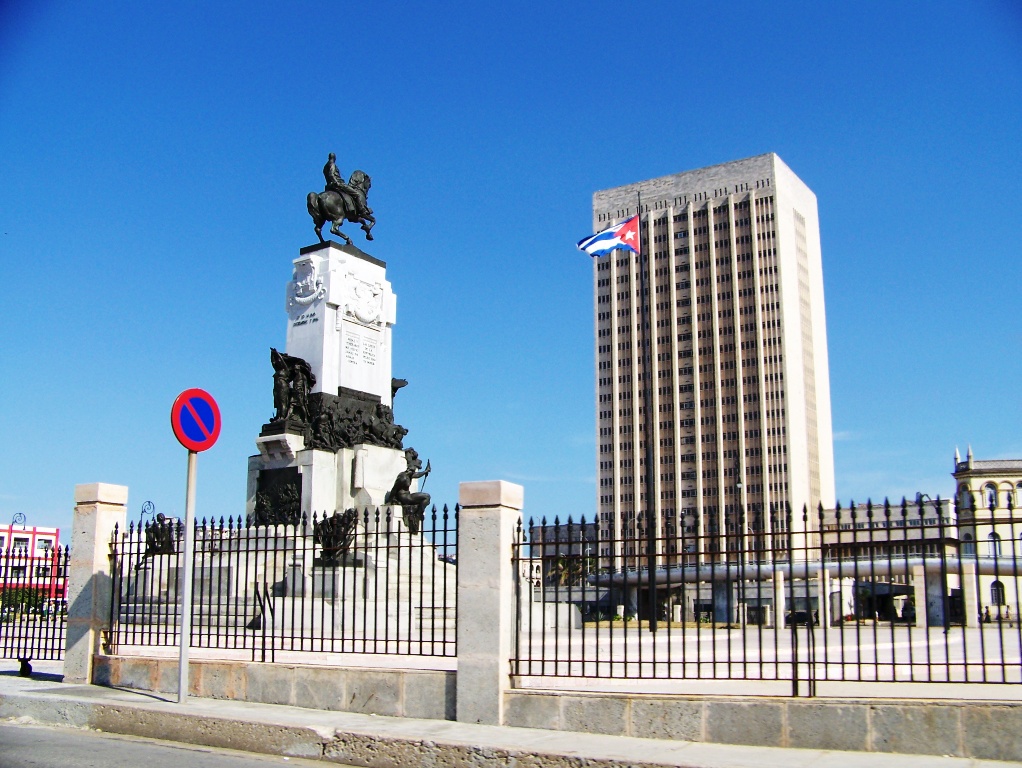 Cuba is a Third World country that aspires to First World medicine and health. Its health-care system is not only a national public good but also a vital export commodity. Under the Castro brothers’ rule, Cubans’ average life expectancy has increased from 58 years (in 1950) to 77 years (in 2009), giving Cuba the world’s 55th-highest life expectancy ranking, only six places behind the United States. According to the World Health Organization (WHO), Cuba has the second-lowest child mortality rate in the Americas (the United States places third) and the lowest per capita HIV/AIDS prevalence. Fifty years ago, the major causes of disease and death in Cuba were tropical and mosquito-borne microbes. Today, Cuba’s major health challenges mirror those of the United States: cancer, cardiovascular disease, obesity, diabetes, and other chronic ailments related to aging, tobacco use, and excessive fat consumption.

By any measure, these achievements are laudable. But they have come at tremendous financial and social cost. The Cuban government’s 2008 budget of $46.2 billion allotted $7.2 billion (about 16 percent) to direct health-care spending. Only Cuba’s expenditures for education exceeded those for health, and Cuba’s health costs are soaring as its aging population requires increasingly expensive chronic care.

Cuba’s economic situation has been dire since 1989, when the country lost its Soviet benefactors and its economy experienced a 35 percent contraction. Today, Cuba’s major industries — tourism, nickel mining, tobacco and rum production, and health care — are fragile. Cubans blame the long-standing U.S. trade embargo for some of these strains and are wildly optimistic about the transformations that will come once the embargo is lifted.

Overlooked in these dreamy discussions of lifestyle improvements, however, is that Cuba’s health-care industry will likely be radically affected by any serious easing in trade and travel restrictions between the United States and Cuba. If policymakers on both sides of the Florida Straits do not take great care, the tiny Caribbean nation could swiftly be robbed of its greatest triumph. First, its public health network could be devastated by an exodus of thousands of well-trained Cuban physicians and nurses. Second, for-profit U.S. companies could transform the remaining health-care system into a prime destination for medical tourism from abroad. The very strategies that the Cuban government has employed to develop its system into a major success story have rendered it ripe for the plucking by the U.S. medical industry and by foreigners eager for affordable, elective surgeries in a sunny climate. In short, although the U.S. embargo strains Cuba’s health-care system and its overall economy, it may be the better of two bad options.

In the long run, Cuba will need to develop a taxable economic base to generate government revenues — which would mean inviting foreign investment and generating serious employment opportunities. The onus is on the Castro government to demonstrate how the regime could adapt to the easing or lifting of the U.S. embargo. Certainly, Cuban leaders already know that their health triumphs would be at risk.

The United States, too, has tough responsibilities. How the U.S. government handles its side of the post-embargo transition will have profound ramifications for the people of Cuba. The United States could allow the marketplace to dictate events, resulting in thousands of talented professionals leaving Cuba and dozens of U.S. companies building a vast offshore for-profit empire of medical centers along Cuba’s beaches. But it could and should temper the market’s forces by enacting regulations and creating incentives that would bring a rational balance to the situation.

For clues about what might constitute a reasonable approach that could benefit all parties, including the U.S. medical industry, Washington should study the 2003 Commonwealth Code of Practice for the International Recruitment of Health Workers. The health ministers of the Commonwealth of Nations forged this agreement after the revelation that the United Kingdom’s National Health Service had hired third-party recruiters to lure to the country hundreds of doctors and nurses from poor African, Asian, and Caribbean countries of the Commonwealth, including those ravaged by HIV/AIDS and tuberculosis. In some cases, the recruiters managed to persuade as many as 300 health-care workers to leave every day. Although the agreement is imperfect, it has reduced abuses and compensated those countries whose personnel were poached.

Cuba’s five decades of public achievement in the health-care sector have resulted in a unique cradle-to-grave community-based approach to preventing illness, disease, and death. No other socialist society has ever equaled Cuba in improving the health of its people. Moreover, Cuba has exported health care to poor nations the world over. In its purest form, Cuba offers an inspiring, standard-setting vision of government responsibility for the health of its people. It would be a shame if the normalization of relations between the United States and Cuba killed that vision.

This entry was posted in Blog and tagged Health, Medical System, US-Cuba Relations. Bookmark the permalink.

One Response to Castrocare in Crisis: Will Lifting the Embargo on Cuba Make Things Worse?