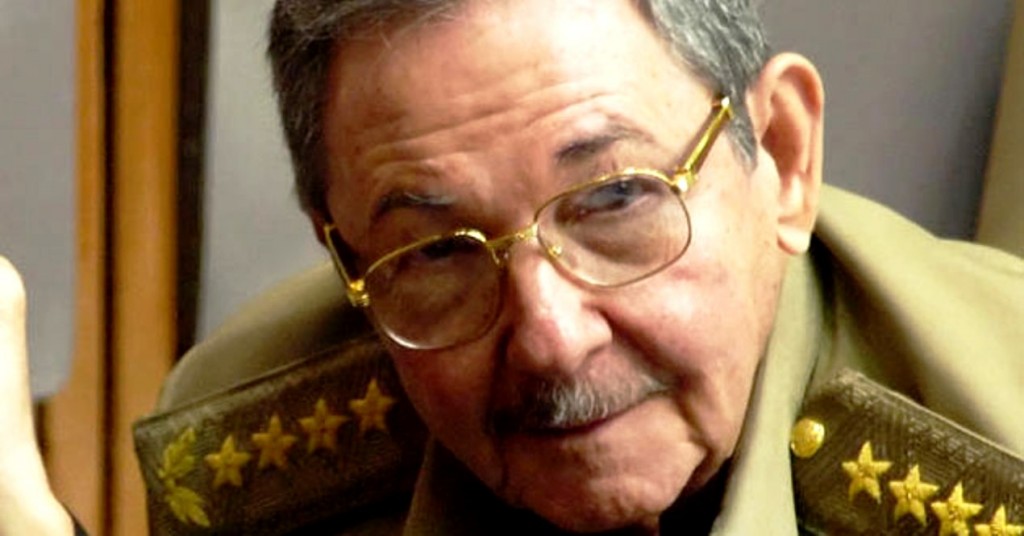 President Raul Castro declared Thursday that Cuba’s two-year experiment with market reforms is working and has the wind at its back, but said much work remains to breathe life into the sputtering economy.

In a speech devoid of any new policy announcements, the military khaki-clad leader sounded a generally positive tone in discussing the Marxist country’s progress, though he conceded that the island faces a “colossal psychological barrier” in shedding old habits and “concepts of the past.”

“The updating of the Cuban economic model … marches with a sure step and is beginning to delve into questions of greater reach, complexity and depth,” Castro said, according to an official transcript of his remarks before lawmakers at the second of their twice-annual sessions.

Cuban economy czar Marino Murillo told the assembly that the government is planning more measures to support and increase the ranks of independent workers and small business owners.

Real estate broker, delivery person, antiques dealer and produce vendor will all be newly legalized private jobs in a country where the government has long dominated the economy and employed nearly the entire workforce.

The self-employed “are gaining space,” Murillo was quoted as saying by the Cuban news agency Prensa Latina.

Economists have said Cuba needs to expand the number of allowable private enterprises, with an emphasis on white-collar work. Real estate has been a particular concern. Cuba legalized the buying and selling of property 12 months ago, but has yet to allow agents to facilitate transactions.

Some 400,000 people now work in the private sector in 180 legally approved job areas, Prensa Latina said. That’s up from 156,000 in late 2010, the onset of Castro’s five-year plan to reform the economy with a dash of free-market activity.

Cuba intends to keep control of key sectors, however, and Castro and other top officials insist the country is not abandoning a half-century of socialism for freewheeling capitalism.

Murillo also said that in the future, state-run businesses including tourism concerns will be paying independent contractors via bank transactions in hard currency.

Meanwhile, lawmakers passed a 2013 budget with a deficit of 3.6 percent of GDP and heard an update on the country’s economy.

The government announced recently that GDP rose 3.1 percent this year, below expectations of 3.4 percent. Growth of 3.7 percent is forecast for 2013, low for a small developing economy, but Castro called it “acceptable in a scenario of continuing global economic crisis.”

Economy Minister Adel Izquierdo said the construction sector is expected to expand 20 percent in the coming year, worker productivity should rise 2.6 percent and the country has a goal of topping 3 million tourist visits for the first time, according to Prensa Latina.

In its first order of business, the assembly unanimously passed a resolution of support for Venezuelan President Hugo Chavez, who earlier this week underwent his fourth cancer-related surgery in the Cuban capital.

Chavez is a key ally of Cuba, and during his presidency Venezuela has sent billions of dollars’ worth of oil to the island on preferential terms.

“At this crucial hour for Venezuela … we will be like always,” Castro said, “together with President Chavez and the Bolivarian Revolution he leads.”

The unicameral parliament will reconvene in February with a new membership following elections and is then expected to name Castro to another five-year term.

This entry was posted in Blog and tagged Economic Reforms, President Raul Castro. Bookmark the permalink.