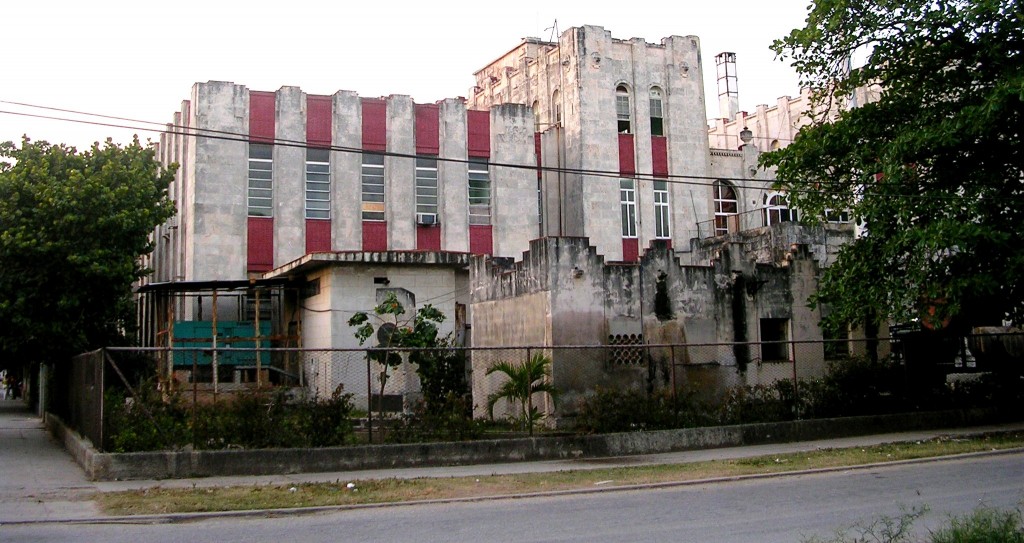 The number of medical installations nationwide fell from 13,203 in 2010 to 12,738 last year, a decline of 3.5 percent, according to figures posted online in recent days by the National Office of Statistics. The reductions included everything from general hospitals to family clinics, the small medical outposts that are ubiquitous across the island.

Cuba is proud of the universal, free health system installed after Fidel Castro’s 1959 revolution, but his younger brother and successor Raul Castro has stressed that medical care must be more efficient and less wasteful.

Health care budgets have been shrinking in recent years under Raul Castro, though authorities exhort doctors to simply do more with less and promise there will be no elimination of services.

The government also launched a campaign called “It’s free, but it costs,” to raise islanders’ awareness about how much the government spends providing health care.

The report from the Statistics Office reported an uptick in the number of doctors, from around 76,500 in 2010 to nearly 78,700 last year. Cuba already had one of the world’s highest doctor-patient ratios.

Over the same period, technicians and support staff dropped sharply from 87,600 to 76,000.

Raul Castro has said the country must slash inflated payrolls dramatically as part of his five-year plan to overhaul the economy.

This entry was posted in Blog and tagged Health, Medical System. Bookmark the permalink.