Cuban blogger Yoani Sánchez has filed a notice with the Interior Ministry demanding to know why she’s not allowed to travel abroad, the latest in a string of daring legal challenges to the communist government.
Sánchez said the notice filed Wednesday asks Interior Minister Abelardo Colomé Ibarra to explain why the ministry office that is in charge of exit permits never answered her Nov. 18, 2010 request for the reasons behind the refusals.
Colomé Ibarra now has 60 days to respond to her complaint of “administrative silence,” Sanchez said. If he doesn’t, she will file a lawsuit against the minister seeking a court order that he must reply.
“Of course, I know what’s going to happen. But I want to maintain that innocence of having hope,” Sánchez added, referring to the high probability that her complaints will go nowhere in a country where the courts faithfully follow the government line.
Cubans who want to travel abroad require a government permit, known as a “White Card” and regularly denied to dissidents. It has turned down several Sánchez requests to travel abroad to receive prizes, attend conferences or for other reasons.
She has repeatedly asked for an explanation at the Interior Ministry’s Office for Immigration and Foreigners’ Affairs, but received none. Her notice Wednesday elevated her question to the minister’s office.
“It’s a step before a lawsuit,” she told El Nuevo Herald by phone from Havana. “It is a legal, juridical opportunity in the hands of citizens, which allow an appeal against Cuban authorities when the authorities have not responded to a petition.”
Her notice was the latest in a handful of bold attempts by dissidents and others to use Cuba’s legal system to challenge official actions. The courts have knocked down almost all the cases, including some filed against police.
But the Cuban Juridical Association is still fighting a three-year-old case seeking the legal recognition of the Justice Ministry as a group of lawyers that provides legal advice on a nonprofit basis, usually to government critics.
CJA chief Wilfredo Vallín, who also is advising Sánchez on her case, took the first step required to register the group in April 2009 by asking the Justice Ministry’s Registry of Associations to certify that no other group had registered the same name.
The registry never replied so the 1992 graduate of the University of Havana Law School elevated his request to Justice Minister María Esther Reus. When she didn’t reply, he filed suit under Cuba’s Law for Civil, Administrative and Labor Procedures.
To his surprise, a three-judge panel first officially accepted Vallín’s complaint, and then ordered Reus to appoint lawyers to defend her. Cuba’s highest court, the Supreme Tribunal found a technical fault with one of his filings last year but allowed the case to continue and later ordered the minister to reply to Vallín’s initial request.
The Justice Ministry certified last June that no other group was registered with the same name or purpose as the CJA, but earlier this year it rejected the CJA’s application for recognition on technical grounds. Vallín has vowed to appeal.
Ministry officials had never officially recognized any dissident group, making them illegal and therefore subject to sanctions for the crime of “illegal association.”
Cuba’s justice system argues that the role of the law is to promote stability and the development of a “socialist society.” Dissidents put on trial are almost always convicted.
Lawyers are required to work for the government or government-approved Collective Law Offices, where criminal defense attorneys can be hired. But lawyers who spend too much time defending dissidents are sometimes fired from the law offices. 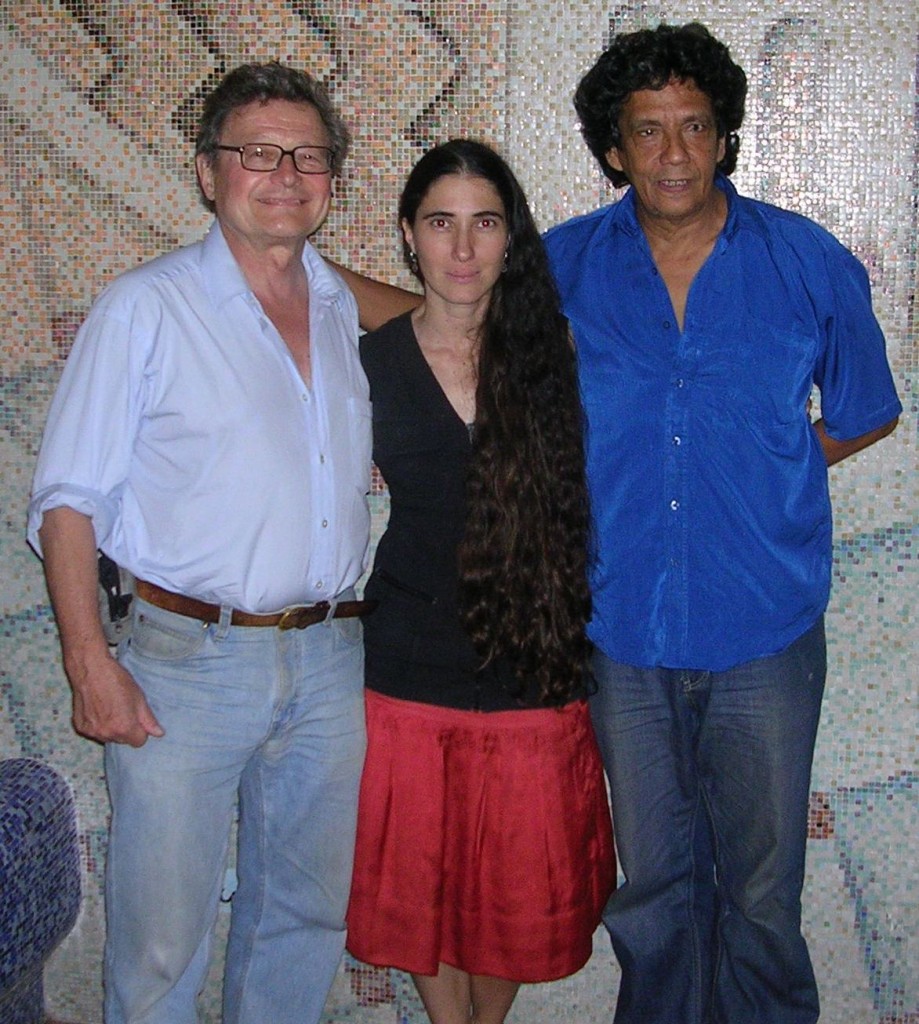 This entry was posted in Blog and tagged Freedom of Movement, Human Rights. Bookmark the permalink.