* No increase in foreign investment despite reforms 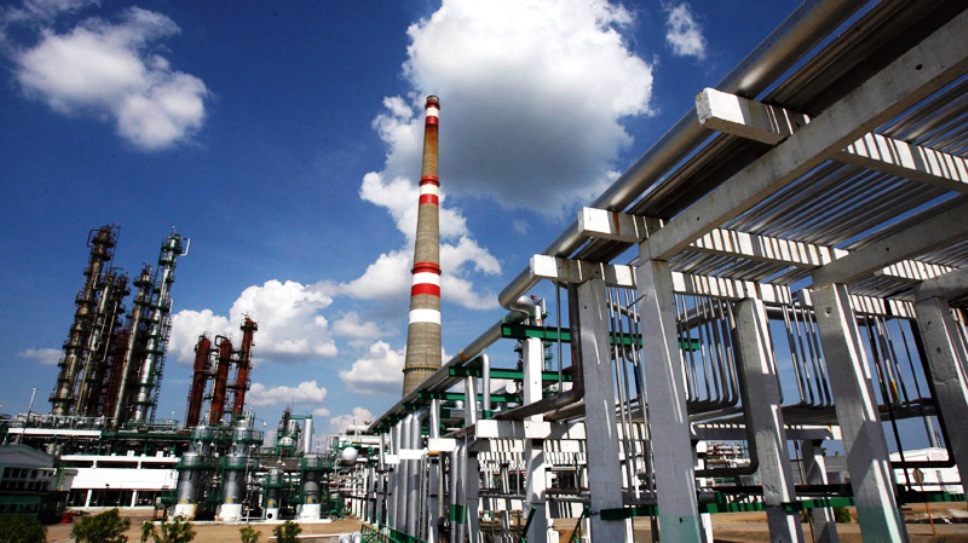 HAVANA, May 15 (Reuters) – Cuba’s reform plans to attract more overseas investment are off to a slow start as the government focuses more on regulating existing foreign joint ventures than encouraging new ones, businessmen and diplomats say.

In fact, Cuba has closed more joint ventures than it has opened since the ruling Communist Party adopted wide-ranging economic reforms a year ago, and remains far off highs reached in the 1990s, according to official reports.

The list of endangered or terminated joint ventures includes one big name, Unilever PLC, the Anglo-Dutch consumer giant, and a number of others that have operated in the country for 15 years or more.

Most experts believe large flows of direct investment will be needed for development and to create jobs if the government follows through with plans to lay off up to a million workers in an attempt to lift the country out of its economic malaise.

It will be particularly critical given the health of cancer-stricken ally Venezuelan President Hugo Chavez, who has championed close cooperation between Cuba and oil-rich Venezuela.

While the reform plan built up hopes of an opening to foreign capital, it also made clear that existing and future investments would be subject to “rigorous controls” on “regulations and procedures, as well as the commitments assumed by foreign partners.” This part of the program has been vigorously carried out, according to both business and Cuban sources, with a review of the country’s approximately 240 foreign investment projects recently concluded.

That number is a decline from the 258 projects Foreign Trade and Investment Minister Rodrigo Malmierca reported at the close of 2009 and way down from the 700 Cuba had a decade ago.

The issue in part appears to be the result of old ideological habits dying hard, said Geoff Thale, program director at the Washington Office on Latin America.

Other reforms, such as encouraging more self employment and private farming, have been easier to implement.

“From the point of view of the state, an opening to foreign investment seems like a much bigger step to take in changing the economic model than does the liberalizing of domestic agriculture or current opening to small business,” Thale said.

Unilever PLC, the Anglo-Dutch consumer giant, is the latest and best known of the foreign firms to pack its bags.

The company’s 15-year, 50-50 economic association has expired and a dispute over the controlling interest in a new venture could not be resolved.

“We wanted 51 percent of the new venture and so did the Cubans. At this point we are leaving, even though some discussion is still going on,” a company manager said, requesting anonymity.

Israeli investors, operating out of the Panama-based BM Group, recently pulled out of their longstanding juice processing business after new contract negotiations broke down, according to the business sources.

Investors in Havana’s container terminal are leaving as Cuba prepares to open a new terminal at Mariel, diplomats said.

Several ventures controlled by two Canadian trading firms and British investment fund Coral Capital under investigation for alleged corrupt practices are in the process of liquidation. Th e ir offices were closed last year and their top executives arrested as part of the crackdown on corruption.

Following the election in Venezuela in 1998 of president Hugo Chavez, an avowed socialist, Cuba turned away from encouraging private investment in favor of state-funded cooperation with its new oil-producing ally.

Venezuela has since become Cuba’s biggest economic partner, with some 50 joint ventures signed over the last 10 years, although many are still only on the drawing board.

Cuba depends on Venezuelan oil to meet its domestic energy needs and Chavez’s uncertain future makes it more imperative that the Cuban government pick up the pace if it wants more foreign investment, said a western diplomat.

“The Cubans may be allergic to foreign investment, but the clock is ticking, and concessions on this front are inevitable,” the diplomat said.

“Instead, they are going over existing companies with a fine-tooth comb. It is hard to understand. Perhaps they are waiting for oil to be discovered offshore,” she said.

Other investment projects remain up in the air. A dozen golf course projects report no progress despite government promises to sign off after years of negotiations, as do companies negotiating ventures with the sugar industry since 2006.

Billion dollar plans to expand refineries and build a petrochemical complex around a refinery in central Cienfuegos, announced years ago, have yet to be signed off on.

On the other hand, in perhaps the most promising joint venture in decades, offshore oil exploration began in earnest this year with foreign partners planning at least three wells drilled by a massive, Chinese-built rig now parked 20 miles off the coast in the Gulf of Mexico. 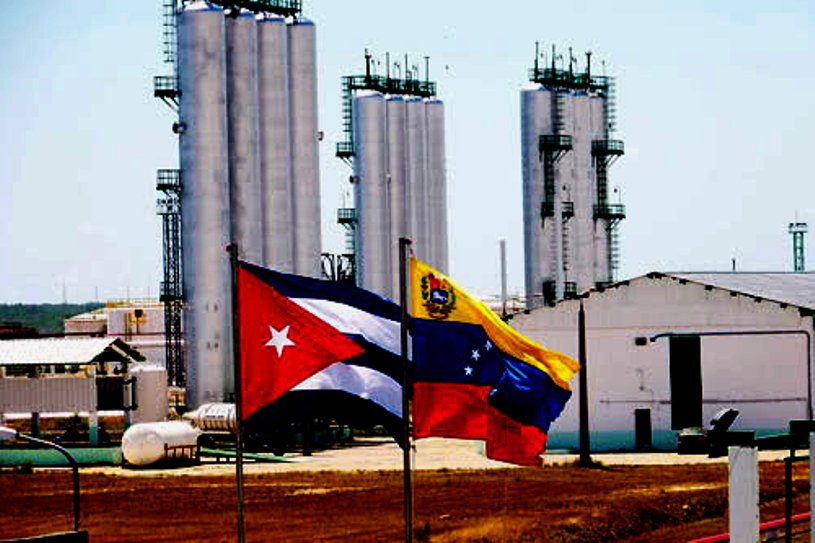 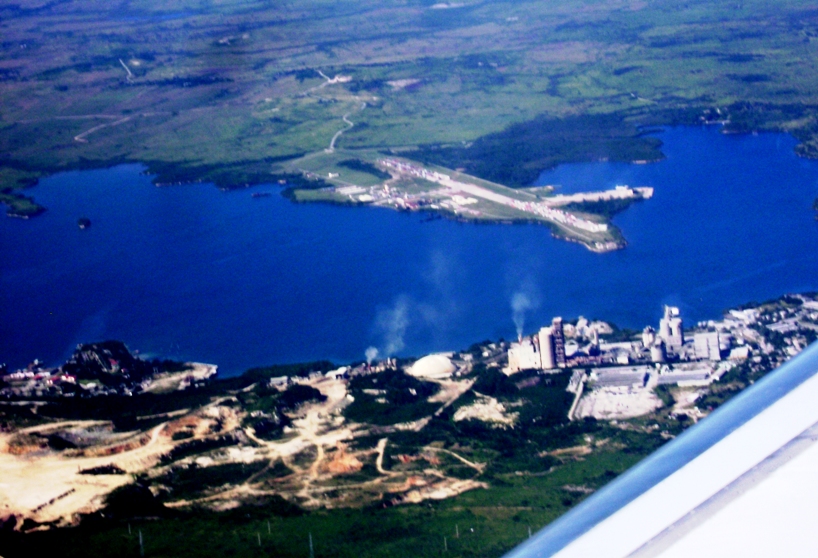