Yoani Sánchez, “With Clitoris and With Rights”

At times with good intentions – other times with not so good – someone tries to silence my complaints about the machismo in my country, telling me, “Cuban women don’t have it so badly… those in some African nations, where they are subjected to ablation, are worse off.” As an argument it’s a low blow, it hurts me in the groin, connects me to the cry of a defenseless teenager, mutilated, subjected to that ordeal by her own family.  But the rights of women should not be reduced only to the power to maintain their physical integrity and to defend their biological capacity to experience pleasure. The clitoris is not the only thing we can lose, there is a long list of social, economic and political possibilities, which are also snatched from us.

As I live in a country where the paths of civic protest have been severed and demonized, I dare to offer in this blog a list of the violations that still persist against women.

In short, we want to have a clitoris and rights, to feel pleasure and to speak our opinions, to be known for our skirts, but especially for our ideas. 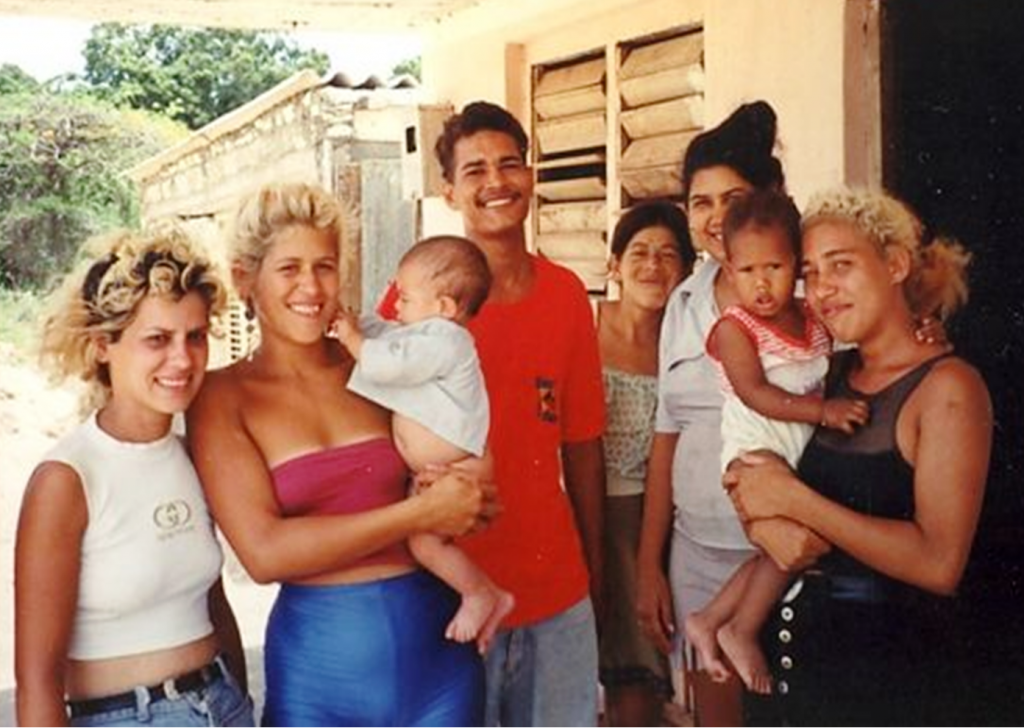 This entry was posted in Blog and tagged Democracy, Freedom of Expression, Gender Issues, Human Rights, Politics. Bookmark the permalink.