A publication from the Catholic Church on 19 January called on all Cubans, those on the island as well as the “diaspora,” to contribute to President Raul Castro’s efforts to promote the national economy, and it asked authorities to create the legal conditions necessary to favor that.

“It is not only necessary to strengthen the economy of the State, but that of each and every citizen who makes up this country, allowing them to participate in development, those who are here as well as those who are in the diaspora, for whatever reason,” read an editorial in Pasos magazine, from the archdiocese of Cienfuegos, in the central-southern part of the island.

“Everyone should contribute according to their talents, qualities, and gifts and to the extent that they believe it is fair and necessary, and government and legislative agencies should create the laws and conditions suitable for that to happen, it added.

The publication said we must cultivate a culture of peace, where fair commerce replaces confrontation of any kind so that it can lead us to a shared historical destiny.

Since taking power in 2006 in place of his sick brother, Fidel Castro, Raul Castro has promoted economic reforms that have broadened the private sector, approved by the 6th Communist Party Congress in April 2011, in order to bring the exhausted Soviet economic model up to date.

Those changes include extending private work, authorizing small private businesses and cooperatives, autonomy for state businesses, and eliminating subsidies, as well as putting an end to a half-century ban on buying and selling houses and cars, among other things.

The Church, which since May 2010 has been in dialogue with the government, which released approximately 130 political prisoners, expressed its support for the reforms, but until now it had not publicly asked for an opening-up to investments from Cuban emigrants.

At least two million Cuban emigrants and their descendants live in 40 countries, over 80% of them in the US. They currently contribute to the islands economy by sending approximately $2 billion a year in family remittances, according to UN estimates.

The Catholic publication pointed out that “old evils are reluctant to go away and make way for new initiatives. Those initiatives, to the extent that they are deepened and extended, will allow for developing production that will benefit everyone.” 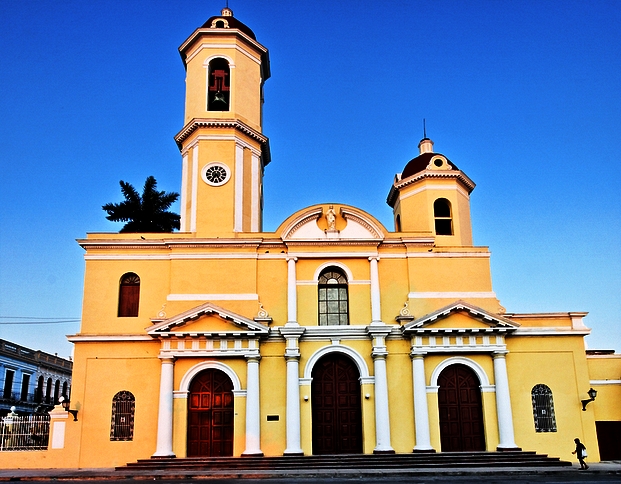