On December 18 and 19 2011, the world witnessed the passing of Vaclav Havel of Czechoslovakia and Kim Jong Il of North Korea. 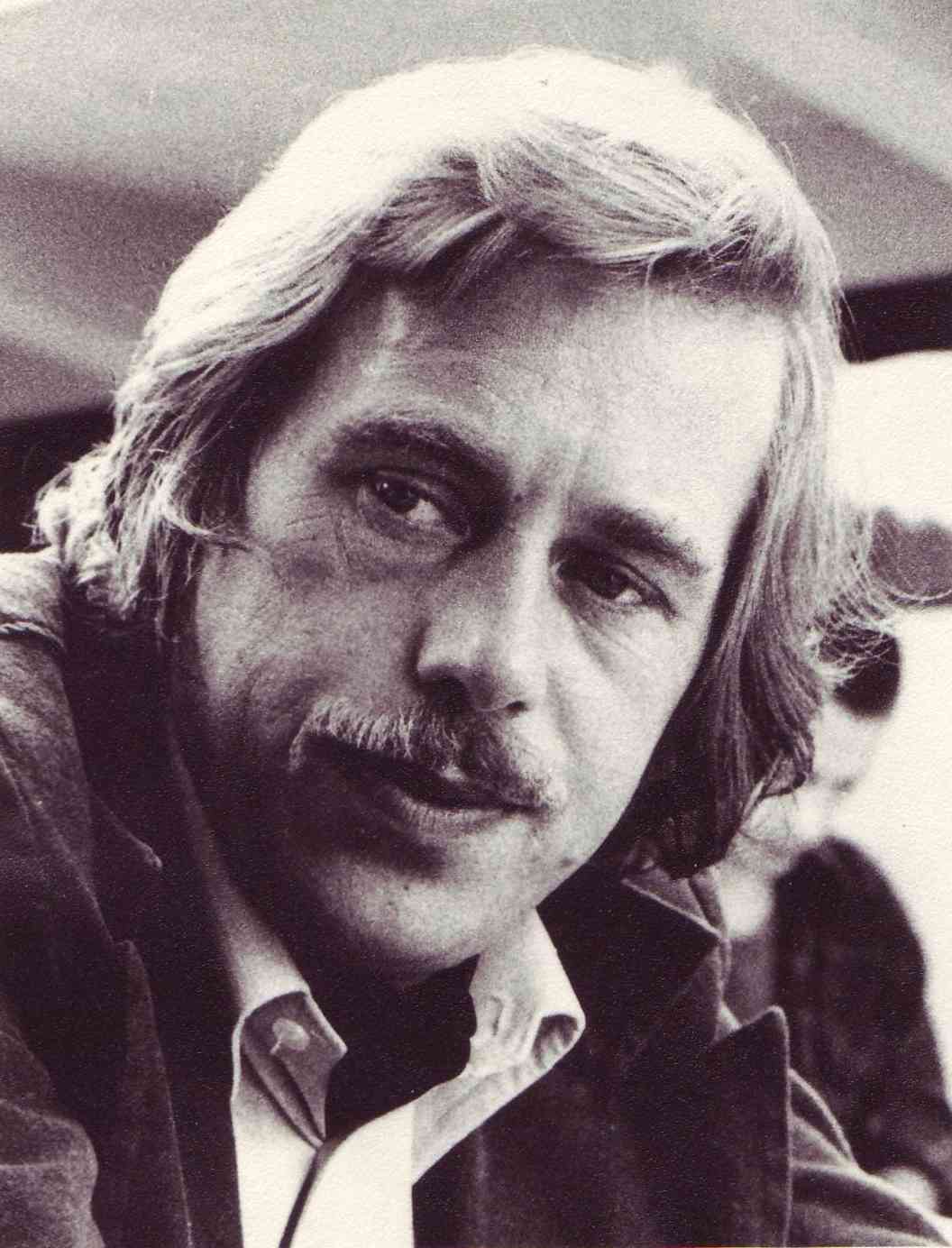 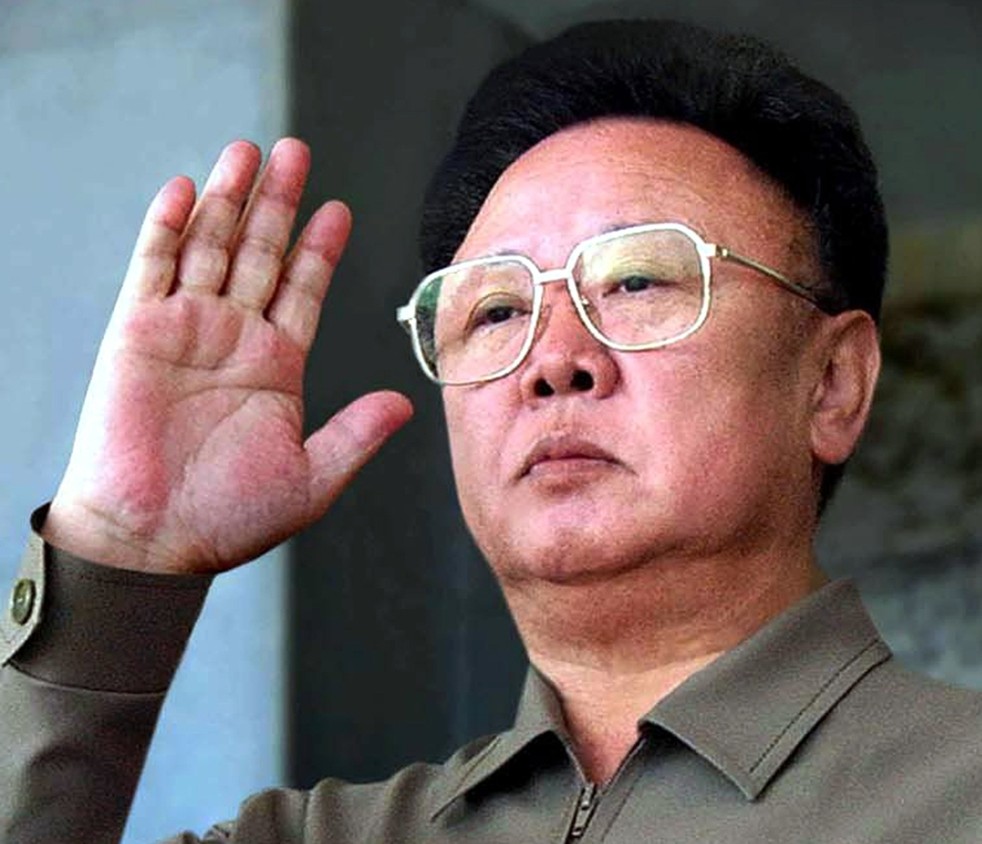 Vaclav Havel will be remembered as the courageous dissident who stood up against a monolithic totalitarian regime, backed by the armed forces of the Soviet Union which had suppressed the “Prague Spring” of 1968, as well as uprisings in East Germany and Poland. Havel’s audacity in the face of overwhelming odds is an inspiration to all of us. But let us remember also Lech Walesa as well as the innumerable citizens who early on led the uprisings in most of the Eastern European states. Despite numerous incarcerations and suppressions, Havel persisted, providing ethical insight and guidance to the Czechoslovak democracy movement. In Havel’s words, from Living in Truth (1986):

It is, however, becoming evident—and I think that is an experience of an essential and universal importance—that a single, seemingly powerless person who dares to cry out the word of truth and to stand behind it with all his person and all his life, ready to pay a high price, has, surprisingly, greater power, though formally disfranchised, than do thousands of anonymous voters. …..…. It is becoming evident that politics by no means need remain the affair of professionals and that one simple electrician with his heart in the right place, honoring something that transcends him and free of fear, can influence the history of his nation.

How will Kim Jong Il be remembered?

Unfortunately Fidel Castro and his government threw their lot in with the totalitarian dictators of this world such as Kim Il Sung and his just-departed son Kim Jong Il, Gustaf Husak, Wojciech Jaruzelski etc. Even in 2008, Fidel was pronouncing his admiration for the Kims and their despicable, dysfunctional, dynastic despotism. (See Fidel Castro’s Reflections of Fidel Castro about Korea, from Cuba News Agency, August 22 and 24 2008.)

Who can forget and forgive Fidel Castro’s justification of and support for the Soviet invasion of Czechoslovakia in August 1968 – that took four tightly packed pages of Granma (August 24, 1968)?

Who in Cuba today wields the moral authority and insight of Vaclav Havel?

Perhaps Raul Castro is or should be thinking of the significance and legacies of Vaclav Havel and Kim Jong Il. Could Raul redeem himself at this late date and generate a legacy that will not be reviled in future? He could conceivably, if he were to phase out the old political regime and phase in a pluralistic democratic political system that fully respected political and civil liberties and labor rights as these are articulated in the various United Nations Declarations and Covenants. Perhaps there is still time. But the chances of this occurring are possibly 1 in 1,000. We most likely await the beginnings of an inevitable resolution that will be provided soon by Mother Nature and Father Time. 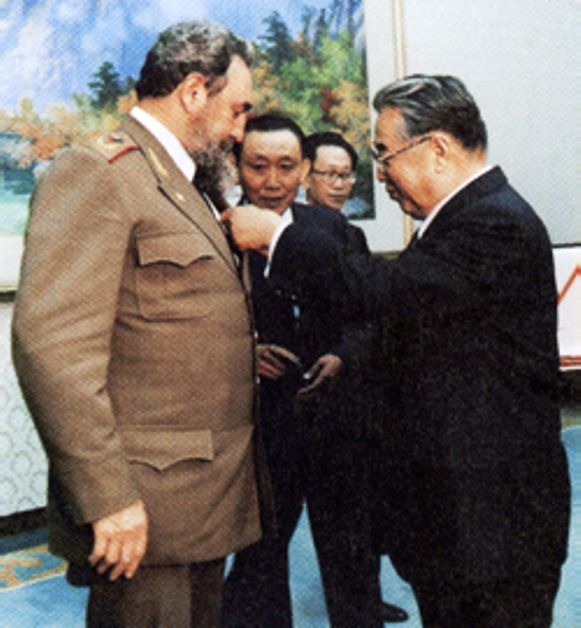 Yet Another Medal, this one from Kim Il Sung 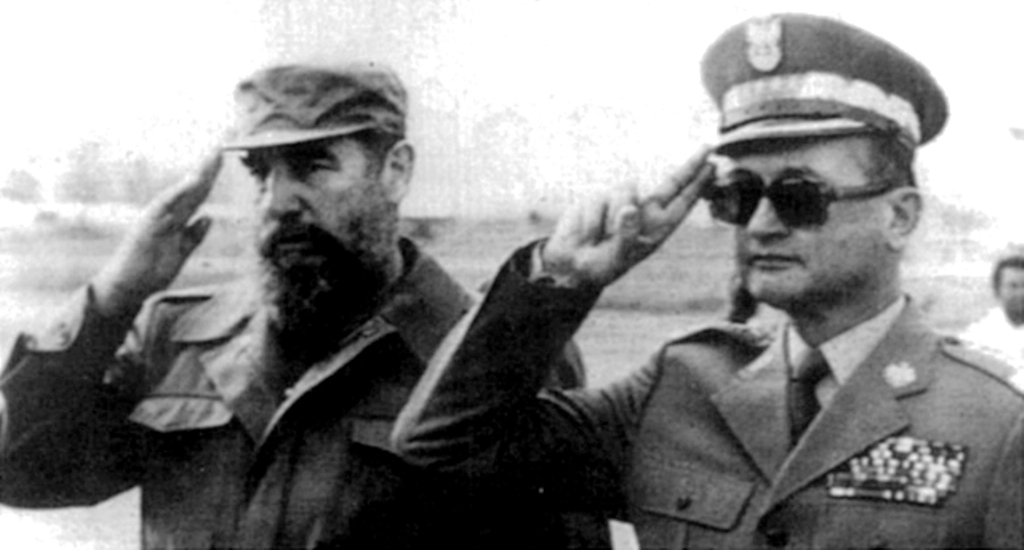 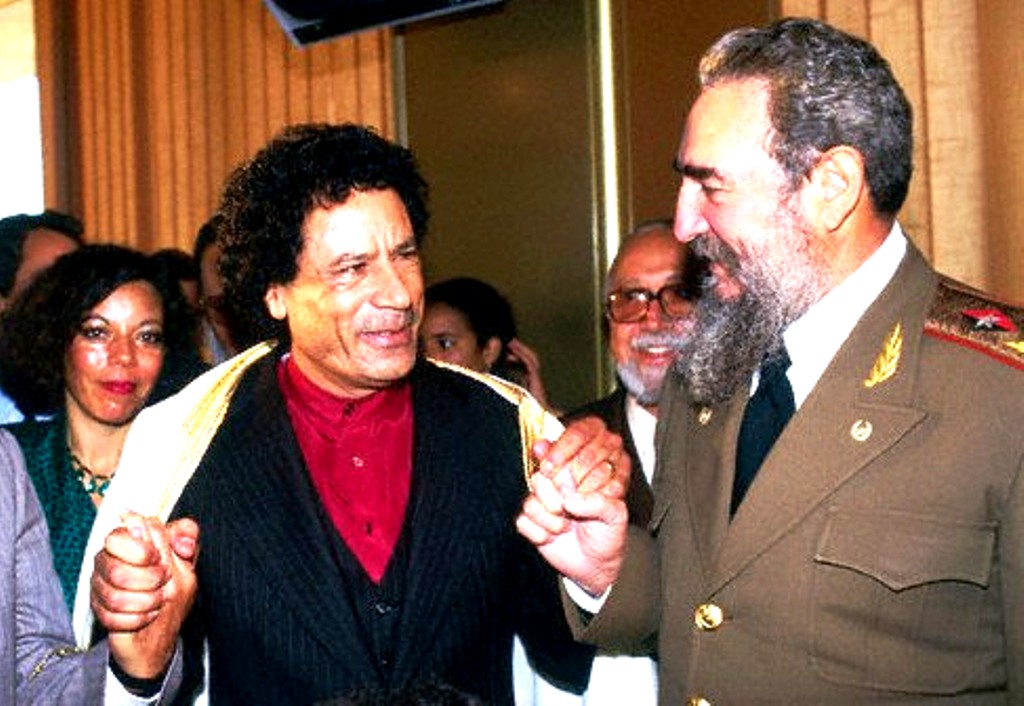