Paul Hare has just published a valuable analysis on Cuba’s current overall economic and political situation. It is certainly worth some careful attention. Especially interesting is the Appendix which presents a detailed and comprehensive comparison of the positions of the Government with those of dissident groups on a broad range of issues.

Paul Hare was the British Ambassador to Cuba from 2001-2004. He is  currently a Lecturer in International Relations at Boston University.

It didn’t happen 20 years ago. It hasn’t happened so far in 2011. Despite massive popular uprisings against totalitarian governments elsewhere in the world, Cuba continues to buck the trend. If there are no mass protests and sit-ins at the Plaza de la Revolución, what might happen now in Cuba? What changes are taking place in Cuba, and what are the implications for its economic and political future?

This paper analyzes the new political and economic space that is opening up in Cuba. The space is developing because the government has recognized that it needs to salvage the economy if it is to salvage the Revolution. This paper argues that Cuba is unlikely in the near-term to see a grass roots movement that demands the wholesale replacement of its leadership. But the surge of interest in the economy, perhaps unwittingly stimulated by the government, is shifting activity to territory that favors the opposition. Raul Castro is promoting a language of reform, even though his own definitions require some linguistic contortions. His speeches are still more of the parade ground, rather than of a CEO growing a business in the world market. And there is no new product; instead a striving to perfect the old one – socialism – through greater efficiency, reducing state spending and cutting imports. But so far there is no acceptance by Raul Castro that by allowing individuals to get rich, the Cuban economy will grow.

None of this means that democracy with features such as freedom of expression, freedom of movement, and an end to communist party monopoly is around the corner in Cuba. Indeed there have been many times in the 52 year revolution when signals of greater openness were withdrawn. But in 2011 the scenario is moving away irreversibly from the communist comfort zone. The debate is not yet in the political center but it is hard to see how it can be contained, given the principles that are being discussed.

The government is seeking to implement limited reform, change economic calculations, revise revolutionary definitions, and deal with a potential explosion in cell phone use (now 25% of all Cubans) plus demands that internet access be unrestricted for economic and political reasons. The goalposts of 52 years of government are moving slightly. The objective remains a state-controlled economy where the ilitary/government dominates the strategic sectors and not one where a private sector will be given free license. This suggests that those who want an increase in fundamental freedoms in Cuba, and greater political and economic openness, need to engage and show by example in politics, economics and above all in business what works and what offers Cubans a better future. This paper examines how such actions might develop and how a new cadre of “civic entrepreneur” might have a significant influence. The annex provides a summary of what Cubans on the island are saying about current issues of debate.

Annex: How Far Apart are Cubans?

It is difficult if not impossible to gauge opinions on key issues of Cubans on the island. As an attempt to measure the scope of the debate, I have compared below what the government has been saying on a variety of issues with public comments of Cubans not in government positions who live on the island. Some are from members of the “opposition,” some from semi-official centers of studies, and some from popular cultural figures. All are producing the critical comments and new ideas which Raul Castro professes to value. These issues are some of those on which Cubans must join in a debate and where the civic entrepreneurs will have a key contribution. 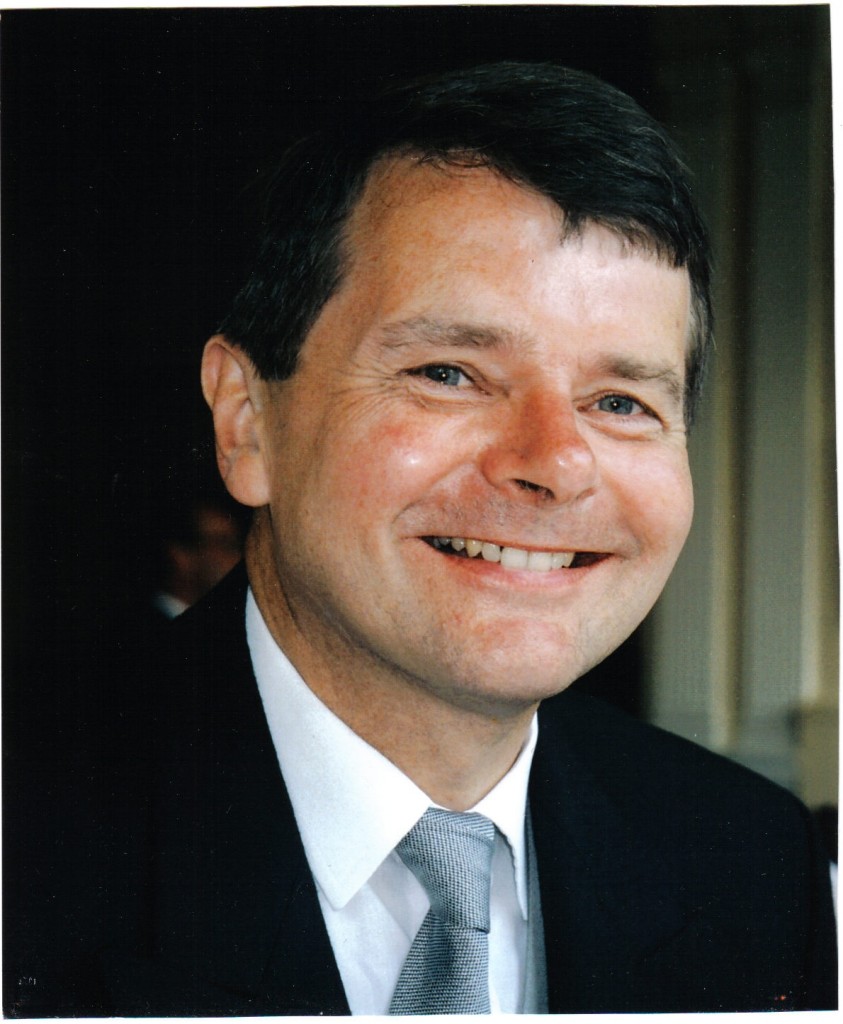 4 Responses to Paul Hare: “Cuba: What Might Happen Now?”