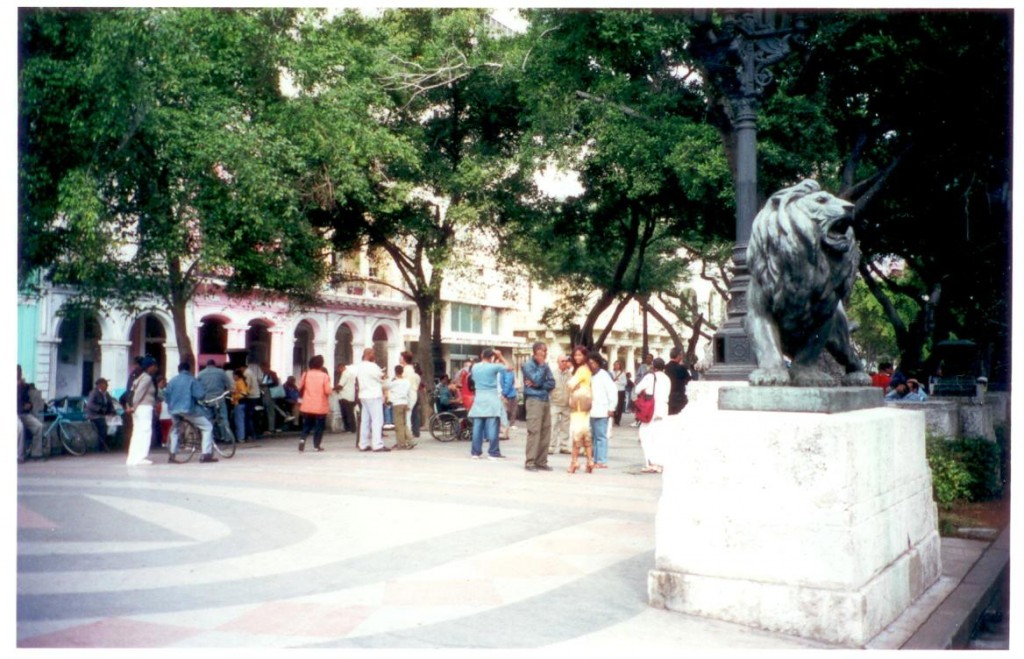 Cuba has formally lifted a five-decade ban on residents buying and selling property as the communist government of President Raúl Castro makes its most significant move yet to liberalise the island’s Soviet-era economy.

For the first time since the 1959 revolution, Cubans will be able to sell property to other Cuban residents without government approval. The changes, already approved by the National Assembly in August but now formalised, come into effect on November 10.

The easing of restrictions on property ownership is likely to reshape Cuban cities, spur real estate development and speed renovation of Cuba’s picturesque but dilapidated housing stock. It is also expected to reconfigure Cuban conceptions of class as some homeowners cash in their properties and areas of Havana are gentrified.

“I hope the new law gets rid of so much paperwork, bureaucracy and other problems that simply lead to corruption. If you can now move without months and years of effort and paying people off, we will be content,” said Maritza, a 35-year-old food service worker.

Previously, any Cuban who wanted to swap their home for another had to penetrate thick layers of bureaucracy. Houses were also confiscated by the state if a Cuban moved abroad. Now by contrast, the new rules state that the purchase, sale, donation and trading of houses will be recognised even in cases of “divorce, death or permanent departure from the country”.

The measure is the latest and most dramatic signal that the authorities are serious about implementing reforms adopted this year. Last month, the government ended another ban, also dating from 1959, on the sale of cars. State companies have been given more autonomy, state payrolls and subsidies have been trimmed, and retail services liberalised.

Analysts say that home sales could free up capital needed to jump-start small businesses. Cubans living abroad, especially in the United States, who remit some $1bn a year to the island, have proved instrumental in financing and supplying thousands of small businesses since the sector was liberalised last year. They are now expected to invest in housing through their relatives, pumping millions of dollars into the local economy and helping to renovate the crumbling housing stock.

“This change is another example of the failure of ‘big bang’ models to predict the evolution of the Cuban economy,” said Jose Gabilondo, associate professor of law at Florida International University, said. “Changes in the rules of the game are already under way.”

However, the new housing law dashes hopes that the local real estate market might open up to large domestic or foreign investment as it continues to prohibit foreigners from owning property unless they are permanent residents. A special exception is expected in the next few months for golf course and other tourist developments currently under negotiation with various foreign companies.

Every property transaction will require a notary, with payment through a state bank, and both the seller and buyer paying a 4 per cent tax.

This entry was posted in Blog and tagged Economic Reforms, Housing, Urbanization. Bookmark the permalink.