Larry Catá Backer, GLOBALIZATION AND THE SOCIALIST MULTINATIONAL: CUBA AND ALBA’S GRANNACIONAL PROJECTS AT THE INTERSECTION OF BUSINESS AND HUMAN RIGHTS

At the 2010 Conference of the Association for the Study of the Cuban Economy, Larry Catá Backer  presented a challenging and insightful  analysis of the new forms of socialist multinational enterprise being used by Cuba and Venezuela from the perspective of how practices of state bartering of labor may run counter to emerging global frameworks for human rights and economic activity.

” That collision is examined against (1) recent litigation in which Cuba has been accused  (directly or indirectly) of violating international law by operating enterprises based on forced labor, (2) the possibility of conforming to the OECD’s Guidelines on Corporate Governance of State Owned Enterprises, and (3) the possibility that these enterprises will not be able to conform to the United Nation’s developing business and Human Rights project.”

Larry Catá Backer is the W. Richard and Mary Eshelman Faculty Scholar
and Professor of Law, Professor of International Affairs, Pennsylvania State University. He is the author of the  legal Blog Law at the End of the Day,
The complete Essay is available here: 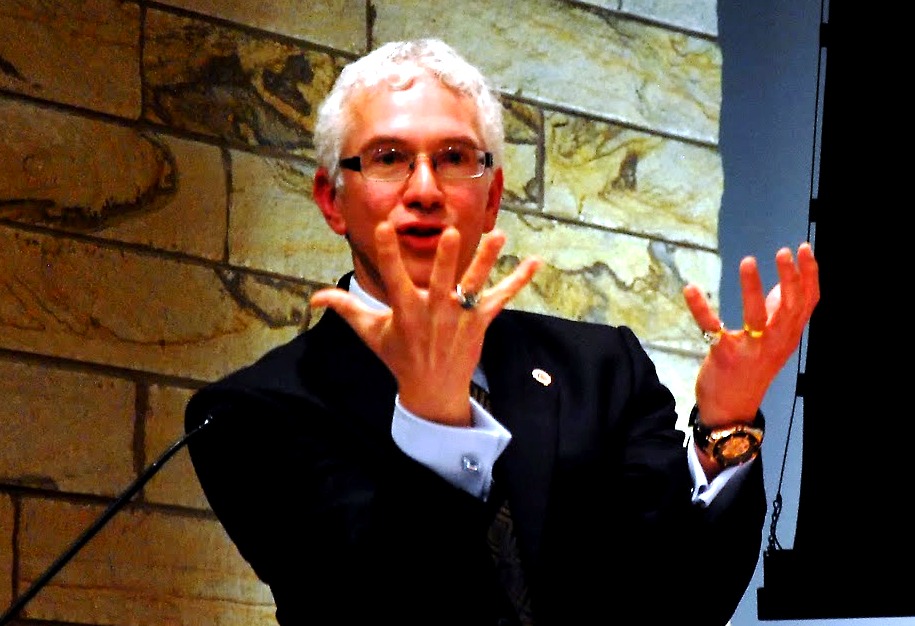 This paper considers Cuba’s new efforts at global engagements through the device of the grannacional in its ALBA framework. The paper starts by examining the basic theory and objectives of the grannacional generally as articulated in ALBA publications as the
“concepto grannacional” that serves as the organizing framework of these multi-state socialist enterprises. It considers distinctions and implications for the division of grannacional efforts between proyectos grannacionales and empresas grannacionales. It then focuses on a specific grannacional-related project—the Misión Barrio Adentro (MBA), a socio-political barter project in which Cuba exchanges doctors and other health field related goods and services under its control for Venezuelan goods, principally petroleum.
(Convenio 2000). MBA is analyzed as an example of the application of Cuban-Venezuelan approach to economic and social organization through the state. The MBA is also useful as an illustration of the difficulties of translating that approach into forms that might conform with emerging global expectations of economic conduct by private and state actors. The recent litigation  in which Cuba has been accused (directly or indirectly) of violating international law by operating enterprises based on forced labor by both laborers and doctors, and soft law systems of governing  business conduct (Galliot 2010) serve as a backdrop against which this analysis is undertaken. For Cuba programs like MBA have served as a means
of engaging in economic globalization and of leveraging its political intervention in the service of its ideological programs in receptive states like Venezuela. (Bustamante & Sweig 2008; Kirk & Erisman 2009). It has also provided a basis for expanding Cuba’s commercial power by permitting large scale state-directed barter transactions. But when bartering involves labor as well as capital, the fundamental premises of the ALBA system—and Cuban ideological notions of the fungibility of labor and capital in the service of the state—may collide with emerging global frameworks for human rights and economic activity. That collision is examined against (1) recent litigation in which Cuba has been accused  (directly or indirectly) of violating international law by operating enterprises based on forced labor, (2) the possibility of conforming to the OECD’s Guidelines on Corporate Governance of State Owned Enterprises, and (3) the possibility that these enterprises will not be able to conform to the United Nation’s developing business and Human Rights project. MBA serves as a template both to  understand the character of the operationalization of social sector  grannacionales and also to illustrate the way in which these projects raise significant questions of international law compliance, especially the ability of these enterprises to comply with emerging standards of business conduct.

CONCLUSION
Cuba has begun the process of seriously integrating itself within an international economic architecture. It is seeking to engage in globalization on its own terms. It means to use global engagement to open another front in its great ideological campaigns against the emerging conventional system private markets driven economic globalization in favor of a more state directed and controlled system of commercial activity among states. An important venue for that
engagement has been through ALBA. ALBA has served as a vehicle for regional integration through which the ideology driving the  Cuban state is leveraged, applied and furthered by others, principally Venezuela. In the form of ALBA’s grannacional projects
and enterprises, ALBA states seek to mimic, and by mimicking to subvert, the conventional framework for economic globalization.
It is one thing to describe the ideological and functional framework for the grannacional project. It is quite another matter to consider the way these enterprises might operate on a day-to-day basis. And more importantly, it is necessary to consider the implications
of such operation of these supra-national corporations under standards of international soft and hard law. This paper has suggested the contours of the violation exposure of grannacional projects under these international norms. The very ideological foundation of the grannacional projects serves as the basis
for conflict with normative standards in effect elsewhere.
In a command economy in which there is no distinction between the political and economic sphere and where the line between obligations of citizens and of workers is blurred, the difference between a citizen’s duty to the state and involuntary servitude can be quite thin. It is unlikely that international standards will bend to accommodate substantial deviations where the functional effect of state action appears to substantially impede recognized human rights, as those are generally understood. It suggests that while Cuba and the ALBA states may avoid the consequences of breach within their own territories, their assets elsewhere may be exposed to actions based on those breaches. And, perhaps more importantly, private and public enterprises of other states will also be exposed to liability for complicity Cuba in Transition in the violations of grannacional enterprises with which they might partner. That can have significant effects on the ability of grannacional enterprises to
forge significant business relationships outside the ALBA area. Global human rights norms, then, might confine grannacional activity to the territory of the sponsoring states more effectively than any sort of politically motivated embargo. The possible exposure of Cuba for human rights violations in connection
with its labor barter transactions illustrates the nature of the problem. Cuba (and ALBA) may well have to pay a price for the choice of their collective form of economic global engagement as it collides with the emerging legal and normative framework for international human rights applies to economic activity that, ironically enough, Cuba has helped to construct.