HAVANA, June 2 (Reuters) – More Cuban farmers are opting to grow sugar cane due to higher prices and other incentives being offered by the Sugar Ministry as part of plans to revive the depressed crop, industry sources said this week.

Sugar may no longer be king on the Caribbean island where it once accounted for 90 percent of export earnings with 7 to 8 million tonne harvests, and today brings in only 5 percent of foreign currency.

But with international prices expected to remain high, the cash-strapped government is showing a new interest in the sector.

“The ministry is clearing and plowing land, providing seed and some other services to individuals who lease fallow state acreage under a government program begun in 2008,” a local sugar expert said, asking his name not be used due to a prohibition on talking with foreign journalists.

The expert said the price remained too low, but free start-up services put sugar at an advantage over other crops where new farmers were expected to clear and bring land into production with little, if any, government support.

The government is expected to liberalize the program this month by expanding the acreage an individual can farm, significantly extending the 10 year lease, and allowing homes and other structures to be built on the land, among other measures.

Output was around 1.2 million tonnes of raw sugar this year, slightly higher than the 1.1 million tonne 2010 season, but still one of the poorest performances on record.

The state owned industry hopes to increase production to 2.4 million tonnes by 2015.

“The agriculture ministry is prioritizing cane and pointing out its advantages when people come in seeking land,” one industry insider said, adding thousands of new farmers were opting to grow sugar and existing ones to switch over or add it, without being more specific.

Cuba consumes an average 700,000 tonnes of sugar annually; however last year consumption was around 600,000 tonnes due to a reduction in the domestic ration and other measures.

Assuming similar local consumption this year, the industry would be offering around 200,000 tonnes on the market after meeting its 400,000 tonne toll agreement with China. 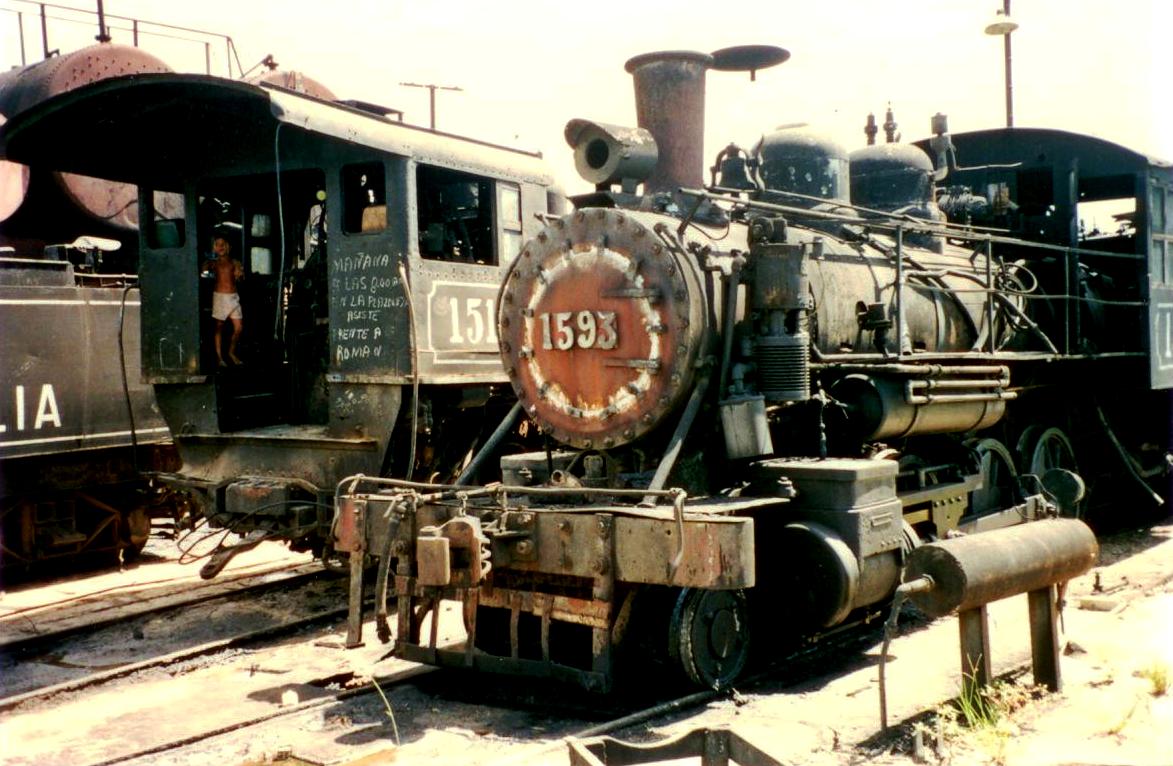 Transportation  at the Australia Sugar Mill, November 1994, Photo by A. Ritter

This entry was posted in Blog and tagged Agriculture, Economic Reforms, Sugar Sector. Bookmark the permalink.