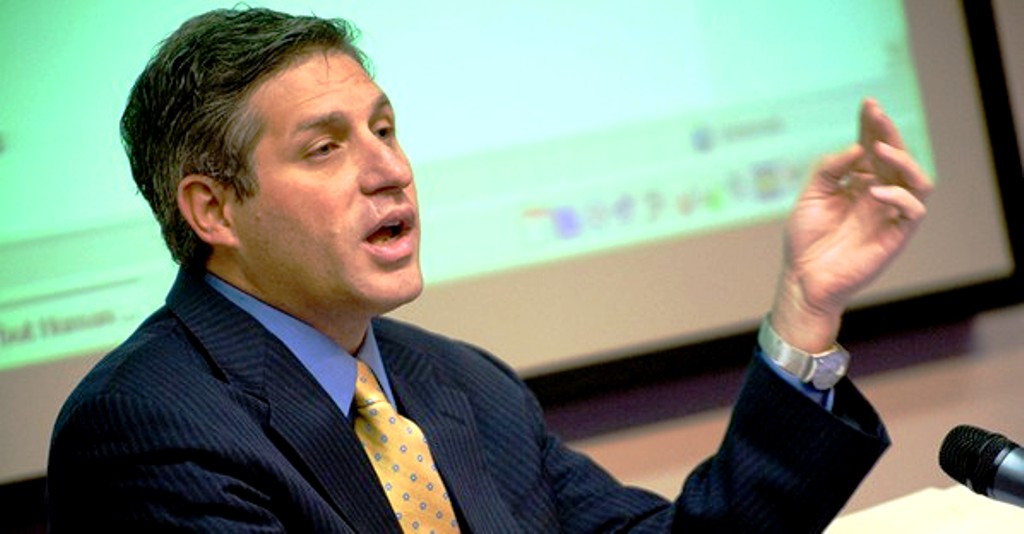 This report explores the historic reform process currently underway in Cuba. It looks first at the political context in which the VI Cuban Communist Party Congress took place, including the Cuban government’s decision to release a significant number of political prisoners as part of a new dialogue with the Cuban Catholic Church. It then analyzes Cuba’s nascent processes of economic reform and political liberalization. To conclude, it discusses the challenges and opportunities these processes pose for U.S policy toward Cuba.

In his essay “Change in Post-Fidel Cuba”, Arturo Lopez-Levy, (a lecturer and PhD Candidate at the Josef Korbel School of International Studies at the University of Denver and also a graduate of the Carleton University-University of Havana Masters Program in Economics!) presents a wide ranging survey and careful analysis of economic and political changes in Cuba since Raul replaced Fidel in 2006, organizing his analysis around the pivotal Sixth Party Congress of April 2011.  Lopez-Levy tries hard to be even-handed and objective in his analysis. He succeeds well, though virtually no-one anywhere on any of the various political spectrums relevant to Cuba will be pleased with all of his assessments. His knowledge of Cuba at this juncture of its history is deep. He is particularly well qualified for undertaking such an analysis not only on the basis of his knowledge of Cuba and also given his academic work. His examination of Cuba’s political situation, the reform process, and US-Cuba relations is worth serious attention.

On the whole, Lopez-Levy is optimistic that the economic reform process, still in its initial phases, will be pragmatic, deep-cutting and irreversible but possibly excessively gradualistic.  He sketches the various elements of policy change that are slated for implementation and that will lead to a more decentralized and marketized economic framework that should help unleash and harmonize the economic creativity of Cuban citizens.

He is also optimistic that meaningful political liberalization will occur and indeed characterizes the regime under President Raul Castro as “Post-Totalitarian” – following some works of Juan Linz and Alfred Stepan (Problems of Democratic Transition and Consolidation, Baltimore: John

Hopkins University Press, 1996.) In Lopez-Levy’s words (p. 13), “Totalitarian practices have softened.” This obviously indicates that the author judges that practices indeed were totalitarian under Fidel and that they continue, though now somewhat “lighter”. (Political prisoners were released and independent critics have not been imprisoned.)

Lopez-Levy seems ready to be quite critical of Fidel but tends to give Raul the benefit of the doubt in a number of cases.  His euphemistic characterization of Fidel’s dictatorial rule is in fact damning if also humorous.

“By virtue of his historical leadership, Fidel Castro, in and of himself, embodied the minimum number of votes needed to establish a “winning coalition” in Cuban politics.”

But Lopez-Levy seems to want to find good things to say about Raul. For example,

“As Raul Castro hinted in his inaugural speech to the VI Party Congress2, this reform process will occur in tandem with political liberalization and the emergence of a Cuba more open toward the outside world.”

He also rather generously explains Raul’s selection of Jose Ramon Machado Ventura as First  Vice-President, and Second Secretary of the PCC as follows:

The decision to promote Machado (one year older than Raul)  to the second in command, first in the government, and now in  the Party, can be explained by two factors: 1) the triumph of the alliance of military leaders and provincial party czars as the dominant force in Cuban elite politics (versus government bureaucrats and Fidel’s appointed ideologues), and Raul Castro’s conviction that Fidel’s policy of promotion of young cadres “by helicopter”, not in a step by step Leninist fashion was a mistake.

The author’s own position on the political monopoly of the Communist Party of Cuba, sanctified by Article Five of the Cuban Constitution, does not seem clear. Lopez-Levy does speak supportively of political liberalization and refers to Fidel’s monopoly of the votes. But nowhere that I can see does he raise the over-arching central political issue and confront what he labels Raul’s “softer totalitarianism.”