In its February 2011 issue, Espacio Laical has published an interview with Pavel Vidal by Lenier Gonzalez Mederos on the future of the Cuban economy.

In the interview, Vidal discusses Cuba’s current macroeconomic situation, the structural changes that he considers necessary for Cuba, the dual monetary and exchange rate systems, the Viet Nam mode’s implications for Cuba and the agricultural sector, among other things.

“The change of the planning model must grant a larger space to the market and the signals that it generates for prices, exchange rates and the diversity and complexity of demand. If we do not promote this type of environment for Cuban enterprise, I don’t think that we can improve its efficiency much.  The market has shortcomings and we have to regulate it. But regulation also has shortcomings, and we cannot let the remedy be worse than the sickness. Moreover, what we must try to do is to regulate it intelligently, not to replace it with a centralized system that has demonstrated itself one thousand and one times to be inefficient inside and outside Cuba.”

The interview is available only in Spanish, unfortunately. It can be found here: 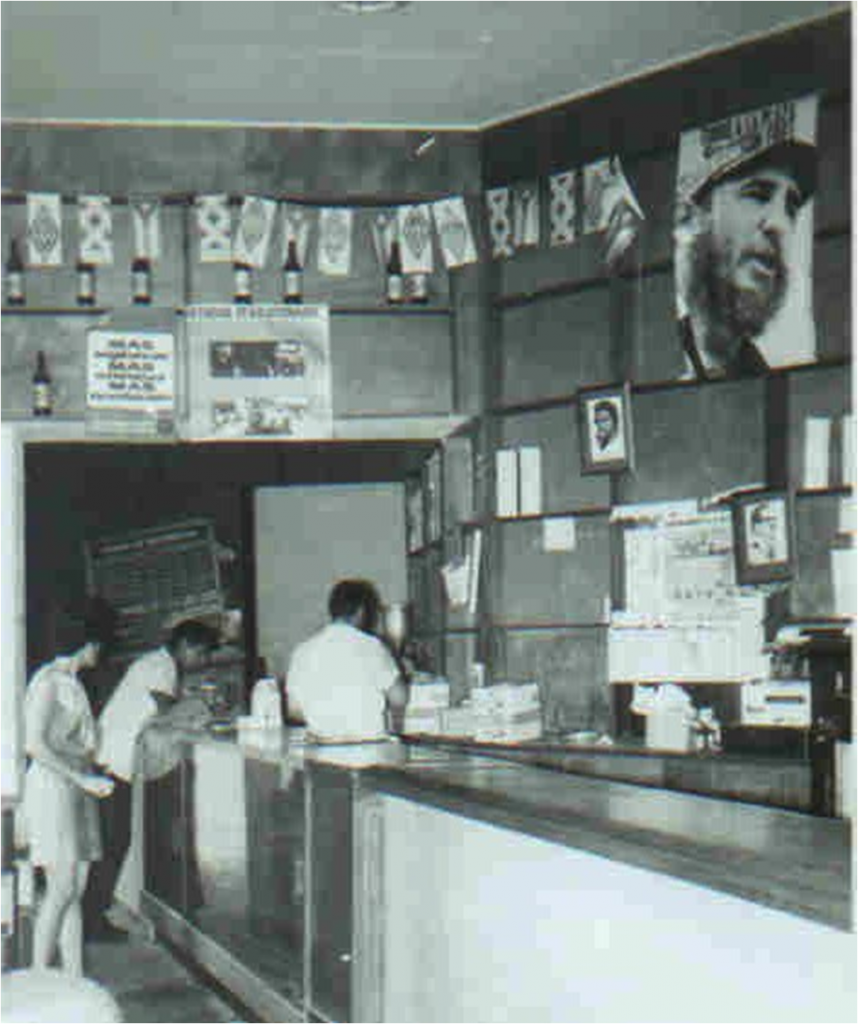 Retailing a la Central Planning circa 1968, Photo by Arch Ritter

One Response to Espacio Laical, Interview with Pavel Vidal, “Disarticulating the Monopoly of State Centralization”