CARMELO MESA-LAGO and PAVEL VIDAL-ALEJANDRO, “The Impact of the Global Crisis on Cuba’s Economy and Social Welfare”

Carmelo Mesa-Lago and Pavel Vidal have teamed up to produce a fine analysis of the impacts of the world recession of 2009-201o on Cuba,  its macro-economy and its social sectors.  It is certainly encouraging to see such cooperation in the economics discipline! The article can be found here: Pavel Vidal and Carmelo Mesa-Lago, Cuba economic social impact crisis-JLAS-11 (2)

Abstract.The mechanisms by which the world economic crisis has been transmitted from developed to developing economies are conditioned by domestic factors that may attenuate or accentuate external economic shocks and their adverse social effects. Cuba is a special case : it is an open economy and hence vulnerable to trade growth transmission mechanisms, but at the same time, it is a socialist economy with universal social services. This article reviews the literature, summarises Cuba’s domestic socio-economic strengths and weaknesses prior to the crisis, evaluates the effects of the crisis on the macro-economic and social services indicators, assesses the government response and suggests alternative socio-economic policies. 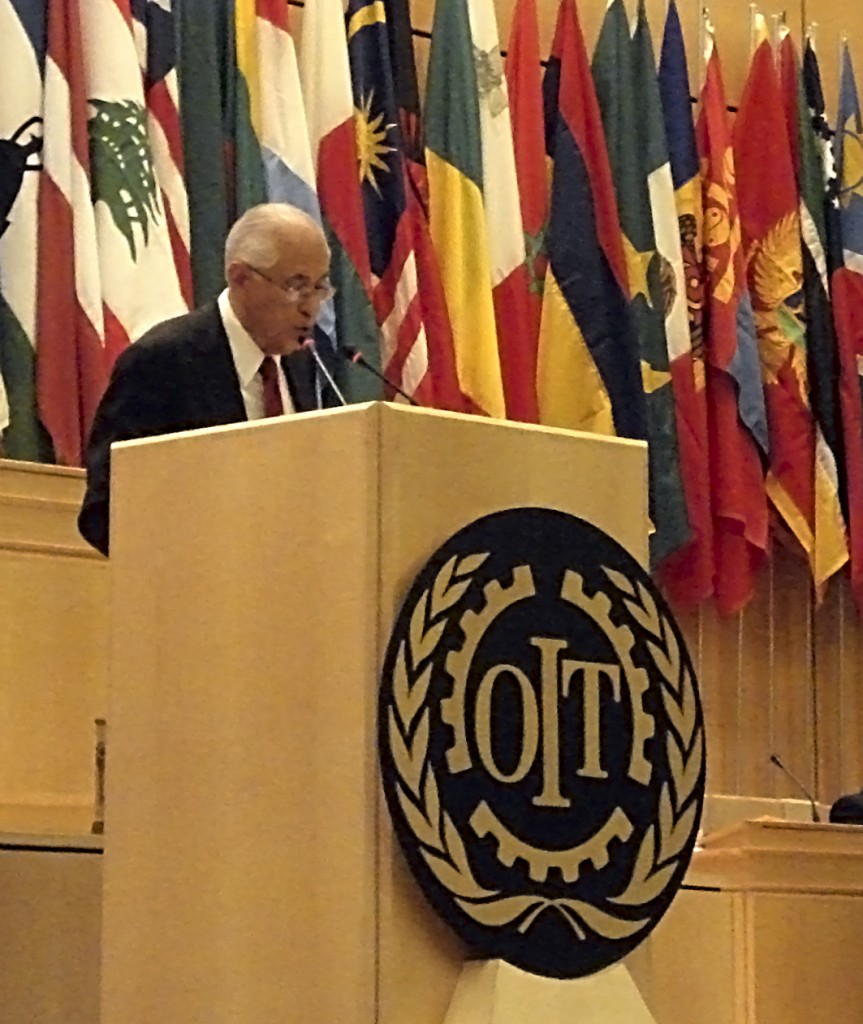