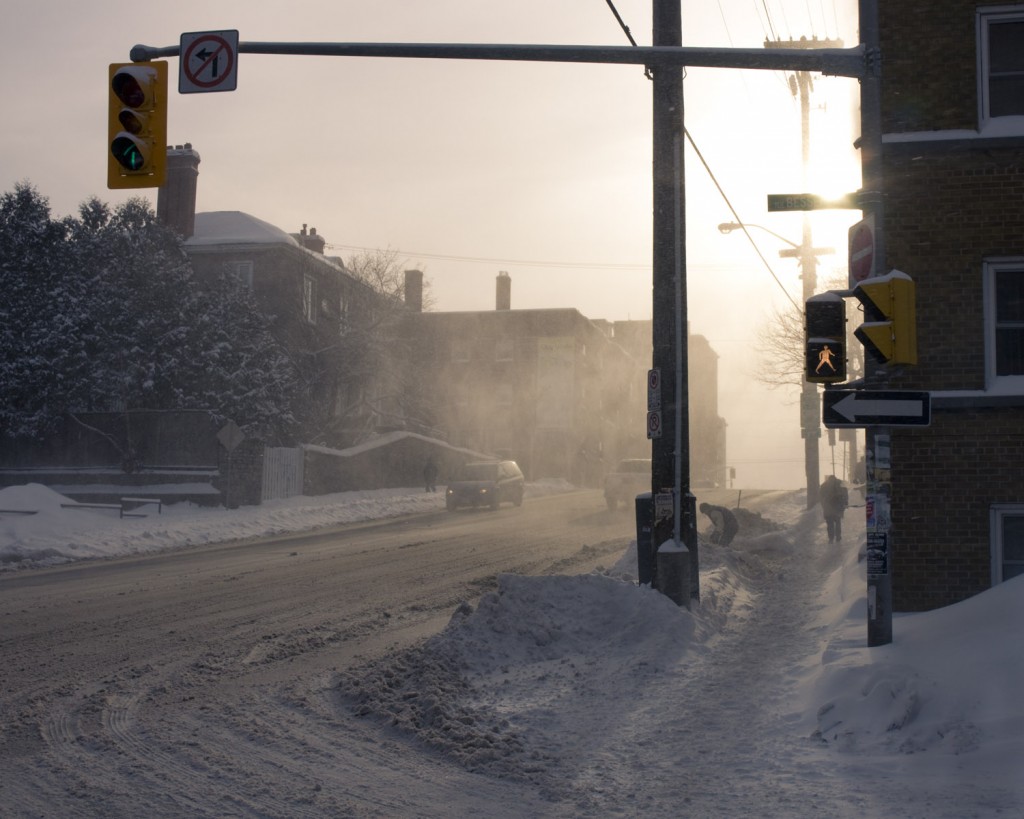 As I trudge through the snow to the University here in Ottawa with the temperature below minus 30 degrees Celsius (or about minus 25 Fahrenheit) in a Canadian “cold snap”, my thoughts turn towards the Tropics and Cuba and also to global warming. This is a characteristic shared by many Canadians in winter- though I also must confess that I am always thinking about Cuba. .

As everyone knows, Cuba has regained its position as a foremost tropical tourist destination. Canada has been the largest single national source of tourists consistently from 1990 to 2009. (See Chart 1) By 2009, Canadian citizens were by far the most numerous with about 915,000 tourist “arrivals”, or 37.6% of total (see Table1). Tourism is of course a major source of foreign exchange earnings for Cuba, larger than any single merchandise export but also smaller than other service exports (mainly medical and educational services.) Most Canadian tourists head to the beach with a package tour – seldom making it to Havana or another city.  For this reason, they have been sometimes derided as “el cheapo” tourists who spend as little as they can in the Cuban economy.  There may be some truth in this, but most other tourists also are in similar package tours. Foreign exchange earnings from Canadian tourism were likely in the area of US$ 882 million for 2008, (calculated as 37.6% of total tourism earnings of U.S. $ 2,346.9 million.) If one takes both Canadian tourism plus Canadian merchandise imports (mainly nickel) from Cuba into consideration, Canada contributed about U.S. $1.6 billion in 2008, a substantial proportion of Cuba’s foreign exchange availability. When US citizens are free to travel to Cuba, there undoubtedly will be a “tsunami” of curiosity tourism, sun, sea and sand tourism, “snowbird” tourism, convention tourism, cultural and sport tourism, medical tourism, “March-Break” tourism, and retirement tourism. Will Canadian tourists be squeezed out and priced out of the market as demand increases? Perhaps, for a while. But I expect that Cuba will continue to expand its tourist facilities of all sorts very rapidly. Until “global warming” has eliminated the winter up here in the True North, or until escalating jet fuel prices make air travel prohibitively expensive, my guess is that Canadians will continue to head south in winter and Cuba will continue as a top choice location. 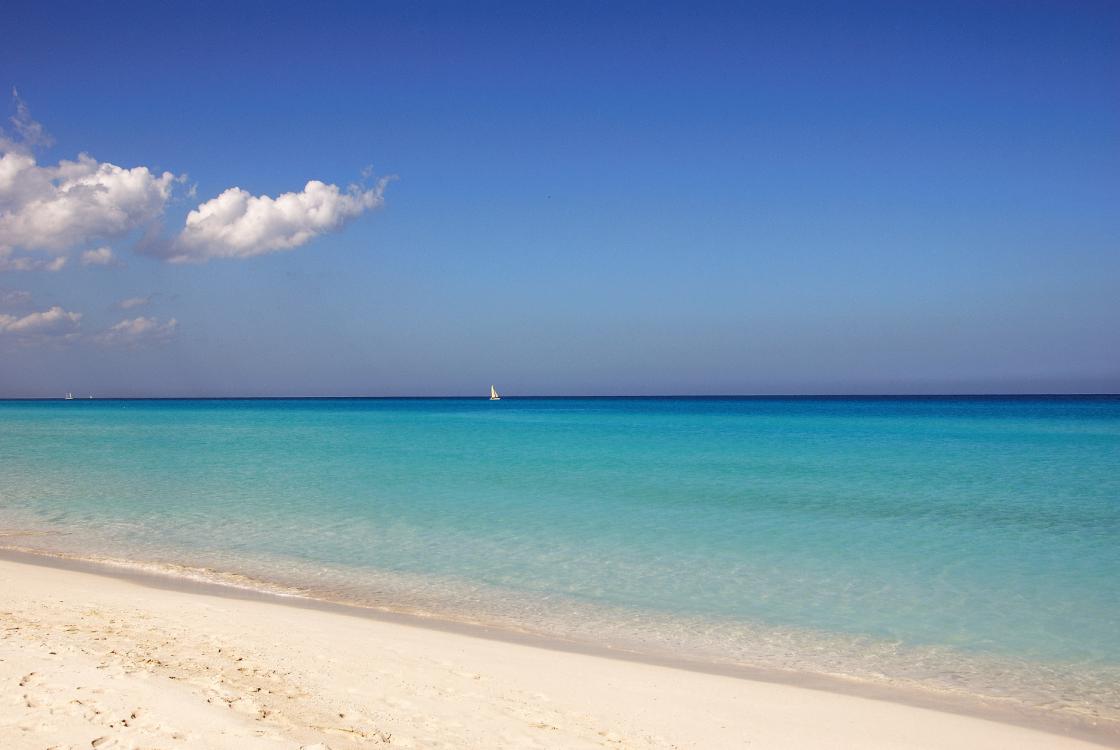 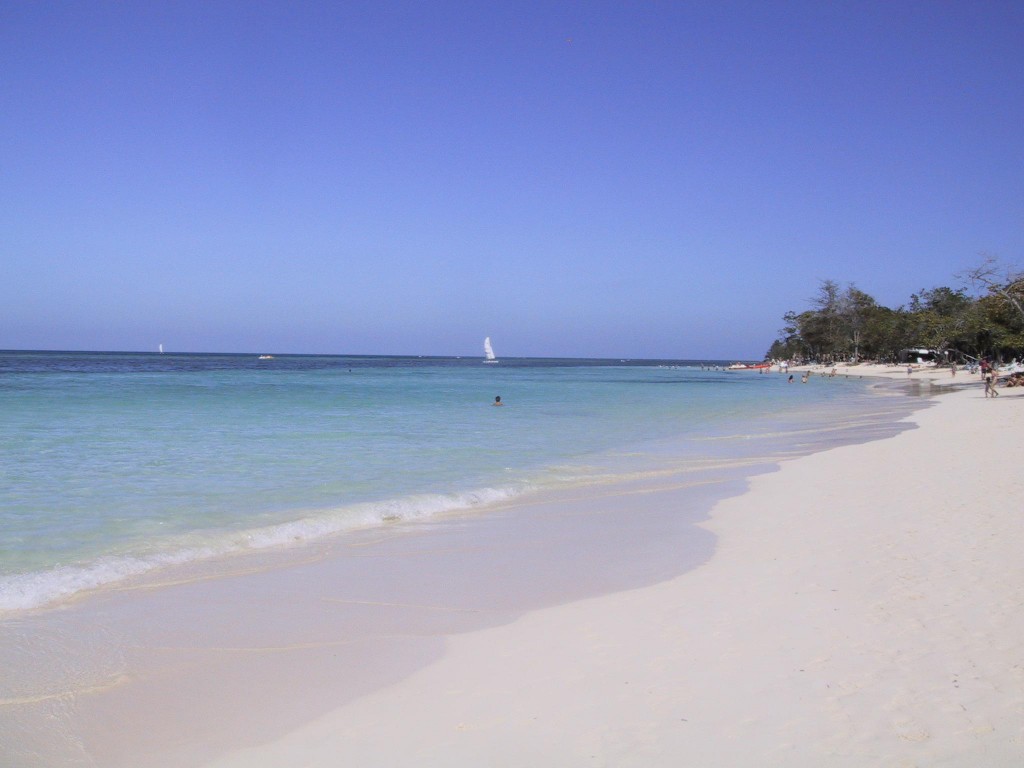