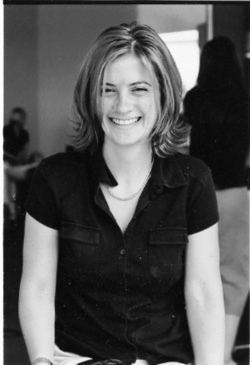 I must confess that when I first noticed the volume Cuban Currency: the Dollar and Special Period Fiction, I thought it was an analysis of Cuba’s monetary system, not having read the title carefully. To my trepidation, Esther Whitfield focuses instead on literature, but in the context of Cuba’s dual-currency pathology. Her survey of recent fiction has turned out to be a delight, even for an economist with little direct knowledge of Cuban literature.

Whitfield’s central argument is that the “Special Period” in Cuba generated a boom in cultural exports, including literature, due to a number of factors including the opening of Cuba’s economy and society, the subsequent expansion of international tourism and the popularity of all things Cuban, as well as the decriminalization of the use of the dollar in 1992, its adoption as a legal currency, and its quick ascent to supremacy over the “old peso.” Special Period literature then became market-driven—like many other activities in Cuba—with authors’ incomes dependent on foreign sales and hard-currency contracts, rather than on Cuba’s literary bureaucracy, membership in the writers’ union and the domestic market.

The dominance of the foreign market was further strengthened by the shrinkage of the domestic peso market for books because of declining incomes. This new foreign-market orientation was formalized by legislation in 1993 that permitted authors to negotiate their own contracts with foreign publishing houses and to repatriate their royalties under a relatively generous tax regime. Like other Cuban citizens, authors responded quickly to these new incentives.

In very simple terms, a key message of the book is that money talks and literary types listen. Or in “Special Period” Cuba, literary types chase dollars – like most other Cubans in this era, dollars having had greater purchasing power than “old pesos” in Moneda Nacional.

Special Period fiction is set in a “real Cuba” of interest to foreigners, namely in the Cuba of a behavior-warping dual-currency system, urban decay, dysfunctional Soviet-style economy, and political gerontocracy, together with a vibrant Afro-Latin culture and time-immemorial tropical eroticism. Ironically, the international boom in Cuban fiction during the sunset of the Revolution was a sequel to the literary boom of the 1960s, which was set in the confidence and vigor of the youthful Revolution.

Whitfield begins with an analysis of the circumstances of the Special Period that pushed authors into this external orientation. She then focuses on the works of Zoé Valdés, especially her award-winning I Gave You All I Had (1966), published in exile in Paris, which allows Whitfield to trace the central role played by a U.S. one dollar bill and its symbolic relevance for the culture of the Special Period. Short stories are the subject of the next chapter, with particular attention to the work of Ronáldo Menéndez. His story, entitled “Money,” is also set in the world of the doble moneda and doble moral, but criticizes the reliance on foreign markets and worries about the jineterización (or prostitution) of the writer-publisher relationship and possible debasement of “true” Cuban literature. Whitfield goes on to examine the work of Pedro Juan Gutiérrez, notably the five books of his Ciclo Centro Habana. Gutiérrez writes for a foreign readership, but also critiques it, placing the reader in the position of voyeur into the “lives of sexual disorder, moral depravity and economic despair” of Havana (98). In her final chapter Whitfield meditates on artists’ depictions of Cuba’s urban decay and on critical analyses of such depictions.

Whitfield has produced a fine analysis of how economic circumstances generated new problems and new possibilities for Cuban authors, who have risen to the challenge and produced a literature of broad international appeal. Whitfield’s writing is engaging, her knowledge seems profound, and her subject is enchanting. However, I am not a competent critic of Cuban literature or literary criticism, and cannot tender a confident evaluation of its value for scholars in these fields. Her book, linking socio-politico-economic circumstances of the Special Period to Cuban literature, will nevertheless interest a broad range of social scientists, as well as the more literary-minded.

Is the international market for Cuban fiction as transitory as one might expect or hope that the Special Period itself may be? Perhaps. It may be that when Cuba escapes the Special Period – now 20 years running – and becomes a “normal country” with a normal monetary system, the special interest in its literary portrayal may diminish. However, the difficulties of economic and political reform are likely to continue for some time, and are likely to take various twists and turns that will hold our interest for some time to come.

I hope that Cuba’s fiction writers are there to illuminate the process for a world readership. 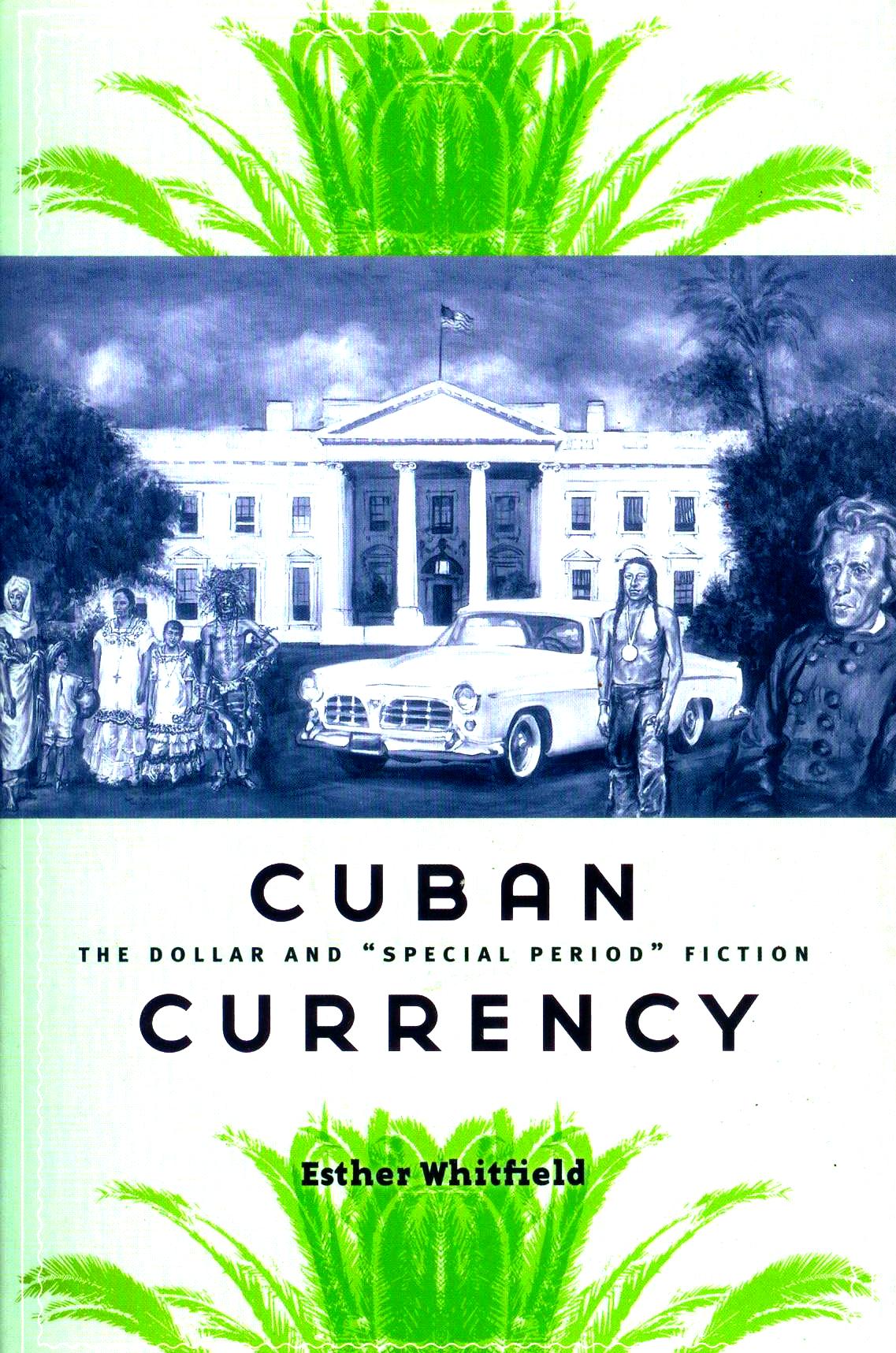