In his speech before the National Assembly on August 2, 2010, President Raul Castro stated that the Council of Ministers had agreed to expand self-employment by eliminating various prohibitions in the granting of licenses and on some types of goods and services. and by making the employment of workers in such enterprises more flexible. At the same time, he referred to a strengthening of taxation on such enterprises.

If the policy environment is indeed liberalized, it will be a great thing for the Cuban economy and for people’s material levels of living. However, the reference to strengthened taxation is worrisome.

Advantages of an Apertura for Small Enterprise

What might be the impacts of the liberalization of self-employment as well as small enterprise (to five or ten employees)? Here is a quick listing of the benefits:

If one doubts the advantages of small enterprise liberalization, consider the arts and handicrafts sector. Before these areas were liberalized in 1993, the souvenirs and craft products available for purchase by tourists or Cuban citizens were of abysmal quality and without diversity, coming as they did from a number of state workshops. However, following liberalization, this area sprang to life. Very quickly the Place de la Catedral and Avenida “G” (de los Presidentes) were filled with vendors providing a rapidly widening range of crafts and arts. Very soon there were too many vendors for these locales and they were relocated to the Malecn, La Rampa, and the park between Avenida del Puerto and the Cathedral. They now constitute a major tourist attraction and earn significant amounts of foreign exchange for Cuba.

The apertura for the arts and crafts liberated the creativity, innovativeness, entrepreneurship and energies of Cuban citizens who quickly seized the opportunities available. They earn a living for themselves and make a valuable contribution to Cuban society. An apertura in all areas of the economy to small entrepreneurship would make similar contributions. 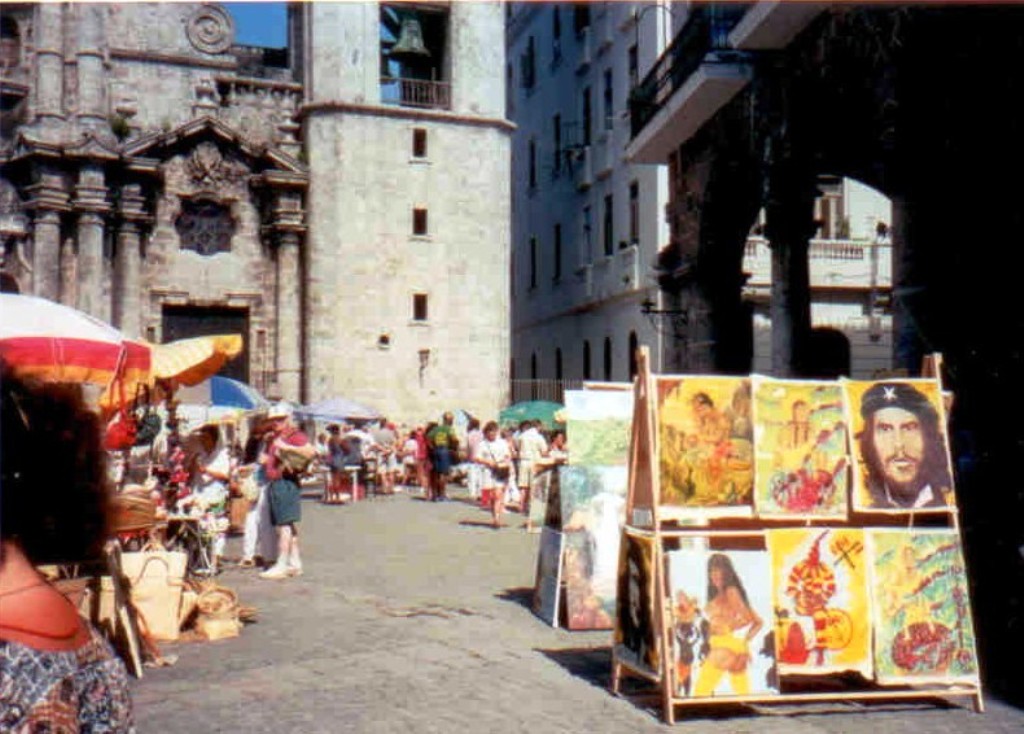 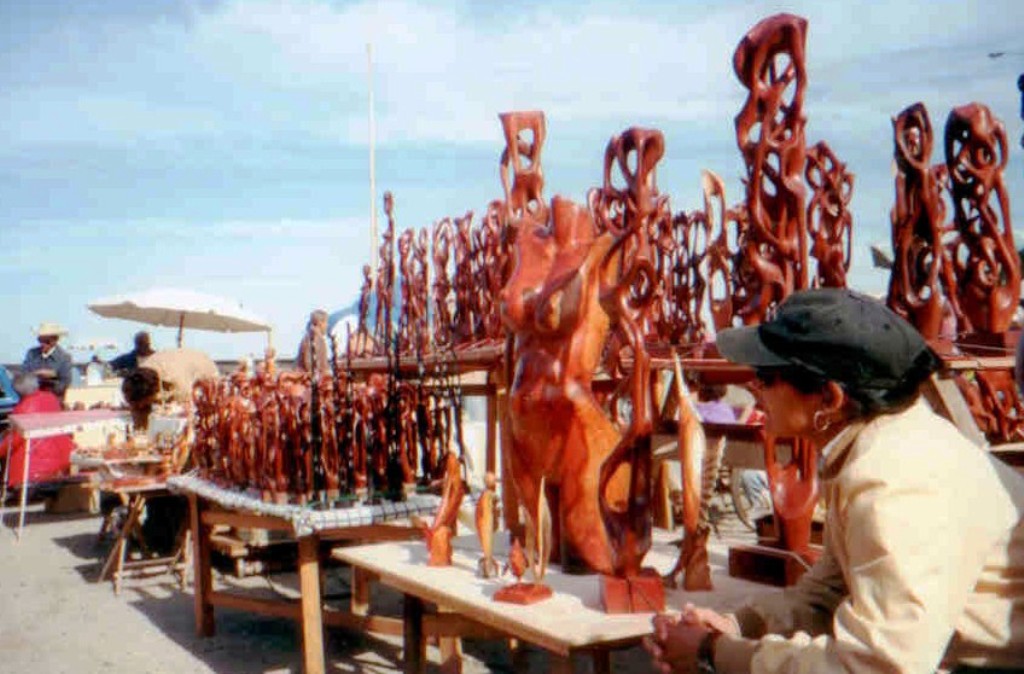 Market Stall for Sculpture, Malecon, circa 2002

Disadvantages of an Apertura for Small Enterprise

There are always disadvantages as well as advantages – costs as well as benefits – in economics and in the evaluation of public policy. However, I have trouble finding any disadvantages or costs in a liberalized policy environment for small enterprise.

There are three concerns, however.

First, would such an aperture worsen income distribution? In time, as some small enterprises increased in size, this would indeed likely occur. However, Cuba already has an income tax and system for taxing small enterprise so that this effect could be managed. But opening self-employment and small enterprise up to all possible entrants would also increase competition in the sector and push prices and thence incomes towards average levels.

Second, would an aperture encourage pilferage of inputs from the state sector – as has happened in the past? This is a possibility that has to be managed. It can be managed by establishing a market for inputs for the sector that is reasonable and fair. At present, it is difficult for small enterprises to obtain their necessary inputs – except at the Tiendas para la recaudacion de Divisas (TRDs) or (former) dollar stores – leading to purchases of inputs that have found their way out of the state sector. A reasonable market for the provision of inputs to the sector is thus vital.

Third, would an aperture lead to an expansion of “infractions” and illegalities as small enterprises tried to evade rules and taxes? This could indeed occur if regulations remained asinine and if tax burdens were impossible.  However, if an aperture to small enterprise were accompanied by the dropping of silly regulations and controls, and if the tax regime was made reasonable and fair, it is likely that compliance would improve. However, building a culture of respect for regulations and taxes will also take some time as the self-employed have come to view government as an enemy force imposing rules and regulations that are aimed not just at their containment  but also their elimination.

The current policy environment within which the self-employed operate is particularly difficult.

There are a variety of controls and prohibitions that seem designed to obstruct, contain and eliminate the “Cuenta-Propistas”. Here is a summary of the policy environment:

1. All activities are prohibited except those specifically permitted

2. The number of the self-employed is strictly controlled through the granting of licenses (See Chart 1.)

3. Taxation is onerous and indeed is much heavier than that facing foreign multi-national corporations in joint ventures. This is  a shocking type of discrimination against Cuban citizens (See Chart 2.)

4. There are numerous prohibitions

6. The political and media environment has been negative since 1995.

For these reasons, the self-employment sector has stagnated over the last 10 years following the initial expansion of 1993-1994 following its initial liberalization (See Chart 4.)

Possible Policies towards a Small-Enterprise Apertura

If President Raul Castro wished or was able to provide a definitive aperture for small enterprise, here are the types of policies that would be under consideration.

1. Liberalize Licensing: Let anyone and everyone open a small enterprise (  Result: competition will push prices downwards and quality upwards;

2. Permit All Types of Self-Employment, including Professional and High-Tech while maintaining state medicine and health systems intact;

4. Provide legal sources for the purchase of Inputs;

5. Permit Access to Imported Inputs (outside TRDs and at the exchange rater available for the state sector);

9. Establish a Ministry for the Promotion of Small Enterprise.

However, needless to say, former President Fidel Castro undoubtedly would disapprove of any aperture judging from (a) the Initial near shut-down of small enterprise during the 1968 Revolutionary Offensive; (b). the further tightening of the prohibition on self employment during the “Rectification Program” of 1986-1990; and (c) His statement lamenting the 1993 opening to Self-employment in 1995.

On the other hand, Raul Castro has displayed a streak of pragmatism that seems to be lacking in his elder brother, witness his initiative in re- opening the farmer’s markets in 1994.  Moreover, his reputation is more for talking quietly and eventually acting rather than talking with grandiosity and making false starts. Time will tell. 2 Responses to Raul Castro and Policy towards Self-Employment: Promising Apertura or False Start?