CUBANS LOOK TO COMMUNIST PARTY CONGRESS FOR EVIDENCE OF REFORMS; A month after Obama’s historic visit disenchantment over reforms is setting in.

Marc Frank in Havana and John Paul Rathbone in Miami

Oslavi Ramirez wistfully imagines the day when he can freely buy the cheese, tomato paste and disinfectant he needs to run his two cafés in a poor neighbourhood on the outskirts of Havana.

“They made the reforms but forgot the conditions to make them work,” complains Mr Ramirez of Cuba’s missing wholesale markets where restaurateurs in other countries normally buy their food. “It’s as if they made a [toy] doll and forgot the head.”

A month after the euphoria of US President Barack Obama’s historic visit to Cuba — which raised hopes of an easing of economic sanctions and greater freedoms — disenchantment and frustration are setting in.

Cubans are now looking to the Communist Party Congress, which begins on Saturday, for evidence of a deepening of economic reforms, and for signs the party’s “historic generation” will begin to hand over the baton of power to younger counterparts.

Few, though, have high hopes.

“There is a lot of discontent,” says Omar Esteban, a 30-year-old Havana taxi driver. “There’s scarcity and it’s getting worse, in the entire economy, in everything you need. I doubt the congress will do anything to improve our situation.”

The four-day congress, the first in five years, comes at a critical juncture for the Caribbean island nation.  It will probably be the last presided over by a Castro brother: President Raúl Castro, 84, has said he will retire in 2018; his predecessor Fidel, aged 89, stepped down in 2006. Many expect the gathering of 1,000 party members will elect a new politburo, rejuvenating the current 14-strong body, which has an average age of 70.

“The historic generation is passing its biological capabilities . . . It has to renovate,” says Reinaldo Escobar, news editor of 14ymedio.com, an independent news website. “But which new faces will appear? They are the new wave. That’s why this Congress is important.”

The congress will also set Cuba’s economic course over the next several years. Reform hopes rose after the last meeting in 2011 liberalised some aspects of Cuba’s Soviet-style system, such as allowing small businesses. Detente with the US has further boosted expectations.

But economic growth has averaged just 3 per cent since then — well below the more than 5 per cent growth rate the government seeks. One reason for the underperformance is the drop in commodity prices. This has squeezed the sale of Cuban professional services, such as doctors, to countries hit by the commodity price slide such as Venezuela, Brazil, Angola and Algeria. Lower revenues have, in turn, forced Cuba to cut its imports, according to diplomats, leading to growing domestic scarcities.

“Nothing has changed. They say produce more, but there are no resources,” says Ramon, a small farmer in the town of Artemisa, west of Havana. “It’s worse than five years ago.”

During last month’s visit, Mr Obama laid down a gauntlet when he spoke publicly of how Cubans “should not fear change [they] should embrace it.” “Even if we lifted the embargo tomorrow, Cubans would not realise their potential without continued change in Cuba,” the president added.

But worryingly for Cubans who struggle to feed their families on average state wages of $25 a month, the government has recently back pedalled on liberalisation. It now wants to increase, instead of reduce, its role in food distribution, likely worsening the shortages of supplies small restaurateurs such as Mr Ramirez face.

“Everyone knows that will not work . . . There are already reports of food rotting,” says a Cuban party member and agricultural expert. “It worries me.”

Some blame the reforms’ timidity and slowness on the tension between allowing economic but not political liberalisation. “They [the government] fears a Yeltsin free-for-all,” says one European businessman with long experience of Cuba, referring to the chaotic period following the collapse of communism in Russia. “They are much more impressed by China.”

Whatever the case, the public mood has soured. A few days after Mr Obama’s visit, the official newspaper of Cuba’s communist party printed a front-page editorial which argued increasingly vocal public dissatisfaction is “a sign of the democracy and public participation that are the intrinsic characteristics of the socialism we are constructing”. It also acknowledged that only 21 per cent of the 2011 reform programme had been implemented. 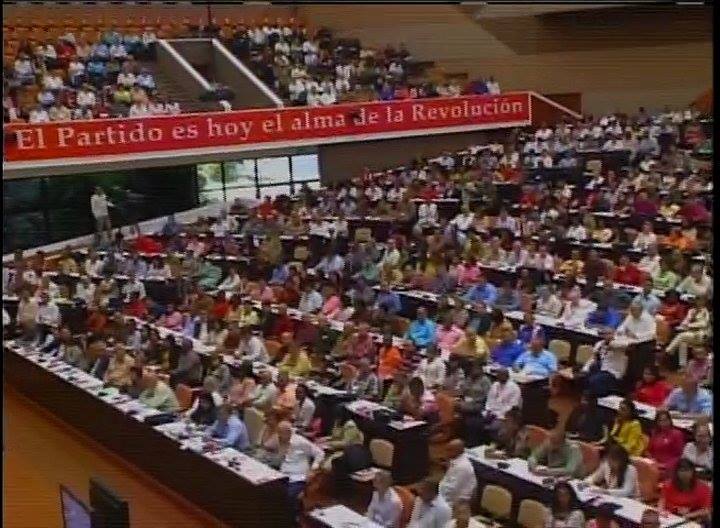 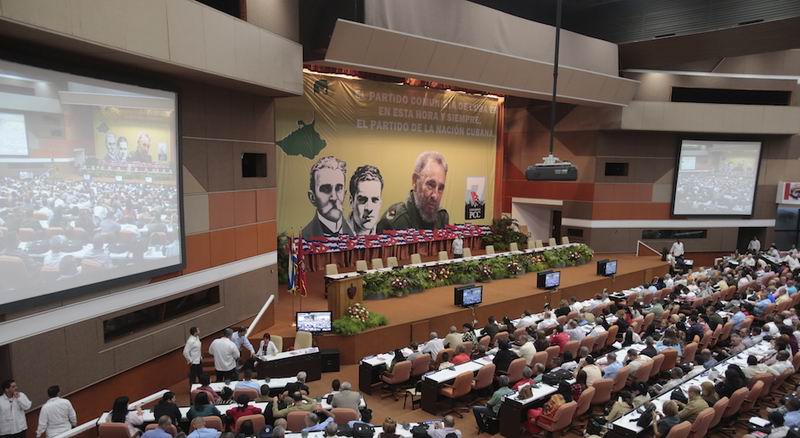 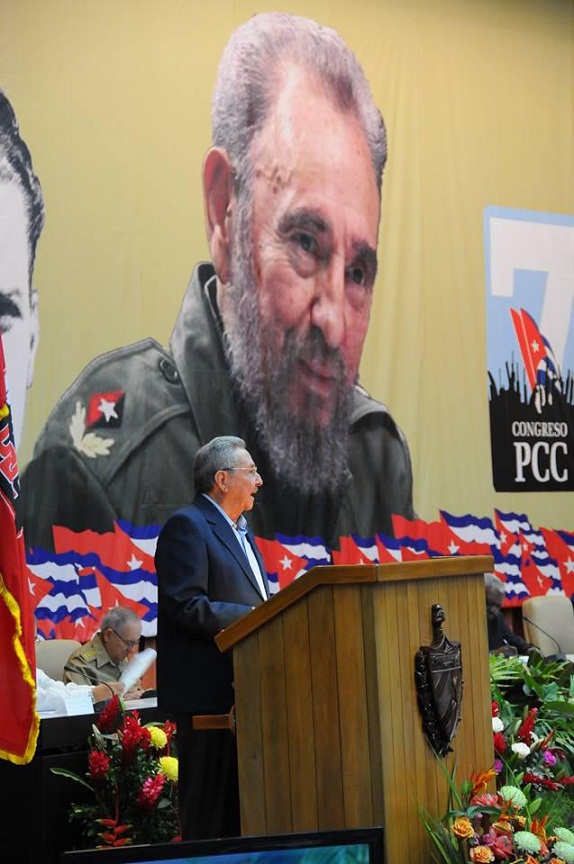