Dagoberto Valdes, ” Cuba Does Have Ideas, Projects and Actors for Its Future”

Here is a brief excerpt from Valdes’ text:

“WHAT CUBA NEEDS IS TO LEARN TO BUILD, PIECE BY PIECE, THE ROAD TO DEMOCRACY.
Therefore to those who stop, or attempt to monopolize for their own benefit the processes of change, arguing that there is no outstanding leader and viable project, we could say that Cuba does not need more of this. Its history, past and recent, shows conclusively where these two messianic and excluding aspirations eventually lead. On the contrary, Cuba needs to believe and be convinced that democracy is built, block by block, step by step, with all the pieces of the national puzzle. “Democracy is the worst of all political systems, with the exception of all others”—joked very seriously, Winston Churchill. This may be one of the political lessons that Cuba needs most to come out of its civic illiteracy. Never seek the perfect project, forever. Democracy is the art of trial and error, without improvisation, or opportunism, or unethical pragmatism. And not to tie the score means not to tie to the nation, to any political project, exclusive economic or social. And much less one that is considered the kingdom of heaven here on earth.
What Cuba needs is to learn to patiently assemble the national puzzle without ignoring, discrediting, or destroying any of its “pieces” that are not such, but free and responsible citizens or peaceful and non-sectarian groups. Must also avoid considering actors and projects as parts of a machine manipulated by a single group or person who, without transparency, believe they can lead the masses to a future that is cooked in the backyard of the nation.
What Cuba needs is to create viable and pluralistic thought to start designing its own future consistent and faithful with its historical roots, cultural heritage, spirituality and idiosyncrasies.” 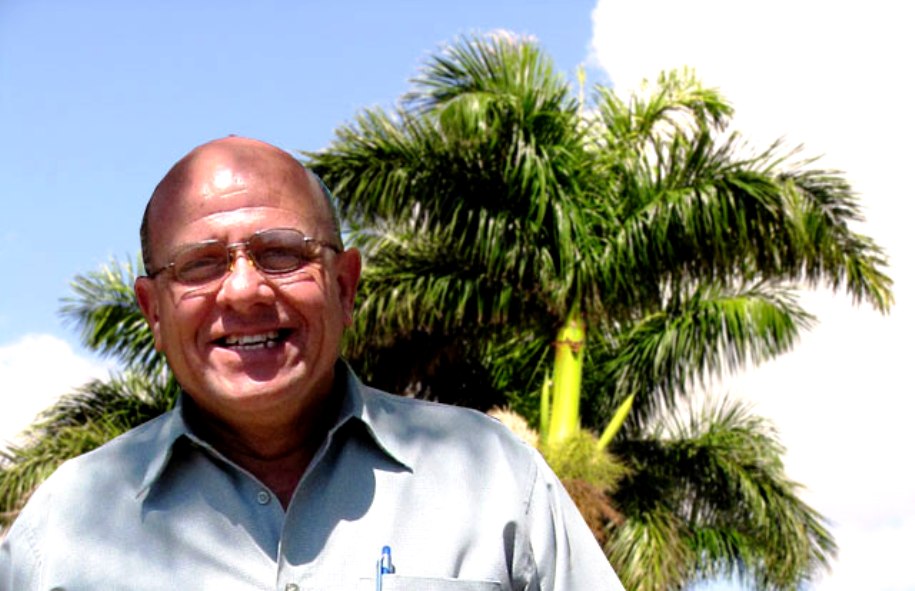 Sergio Díaz-Briquets, “CUBAN GLOBAL EMIGRATION AT THE TURN OF THE CENTURY: OVERALL ESTIMATE AND SELECTED CHARACTERISTICS OF THE EMIGRANT POPULATION”, Cuba in Transition, ASCE 2006

Daniel J. Perez-Lopez, CUBANS IN THE ISLAND AND IN THE U.S. DIASPORA: SELECTED DEMOGRAPHIC AND SOCIAL COMPARISONS, Cuba in Transition, ASCE 2006

Video: The City of Havana in the ’30s